Jennifer Garner and John Miller are giving their relationship another shot.

The 49-year-old actress and the CEO and Chairman of Cali Group went their separate ways over the summer, but on Tuesday it was reported that they have rekindled their romance.

'Jen and John are back on,' a source told Us Weekly. 'It started up a few weeks ago.' 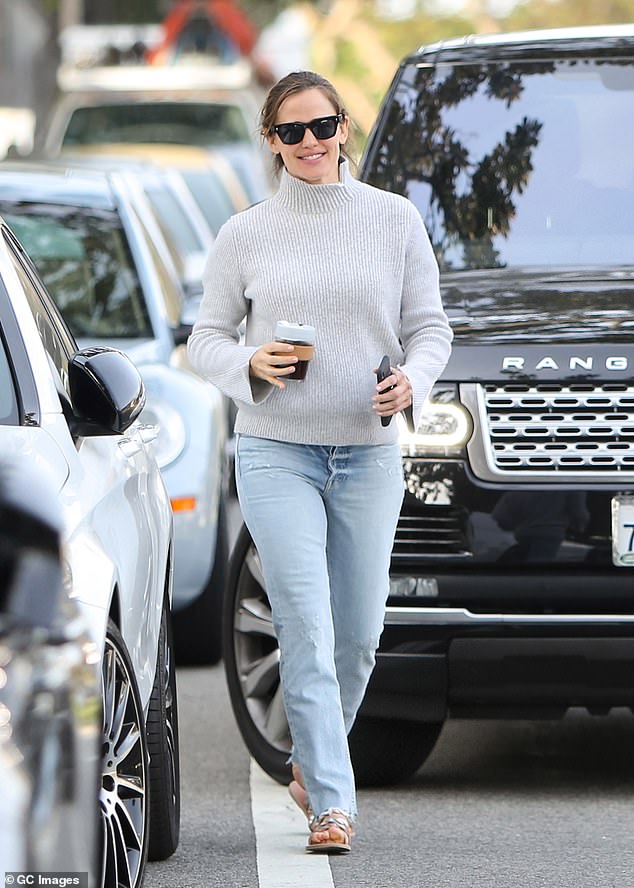 Romance: Jennifer Garner is said to be dating John Miller again after nine months apart. She is seen here in 2019

Reports of the split emerged in August after the couple had been dating since mid-2018.

Sources told TMZ that Jennifer - who has Violet, 15, Seraphina, 12, and Samuel, nine, with her ex-husband Ben Affleck - was the one who ended things but no more details were given.

A short time after it was claimed that John  'was ready for marriage and she just couldn't commit.'

Earlier in 2020 it was claimed Jennifer was 'content' in her romance, and although her relationship was moving slowly, sources said the couple were still together and weren't putting any 'pressure' on themselves. 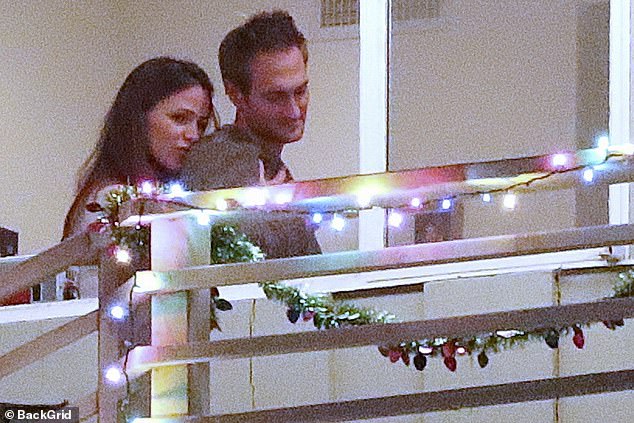 PREV Bec Judd is MORTIFIED by her twin sons' answers to a Mother's Day questionnaire
NEXT Millie Mackintosh goes topless in pregnant snap taken days before she welcomed ... 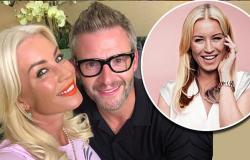 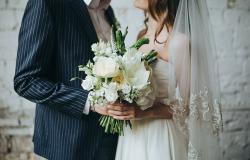 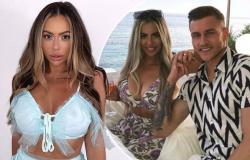