They're known for their point-black critique of Australia's biggest TV shows.

And the cast of Gogglebox have turned back the clock by sharing hilarious photos from their younger years.

From Lee and Keith's matching mullets to Grant Jackson's velvet blue penguin suit, fans have been treated to some of the reality stars' terribly great fashion faux pas.

What a throwback! Gogglebox stars Lee and Keith look unrecognisable with matching mullets in their flashback photos 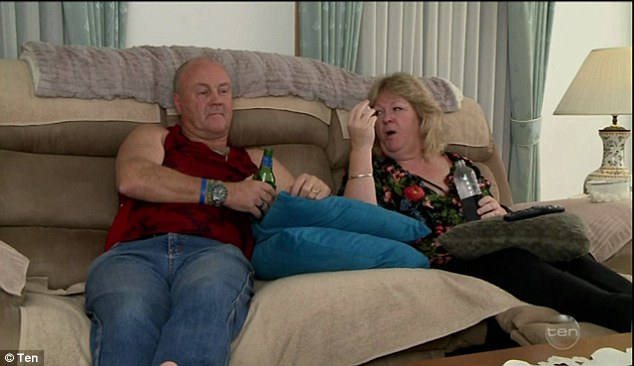 Worlds apart: Keith's mullet is a far cry from his current look

Sporting much more hair than currently, council worker Keith showed off a mullet and handle-bar moustache as he posed alongside wife Lee on their wedding day.

Another shot showed Lee sporting a luscious mullet herself as she held the couple's baby in her arms.

Meanwhile, two of the Jackson kids, Grant and Stacey, were pictured on their formal night from high school. 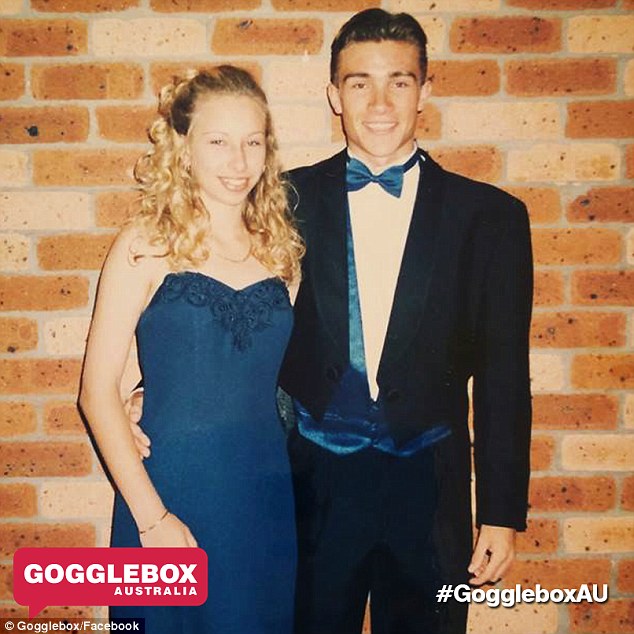 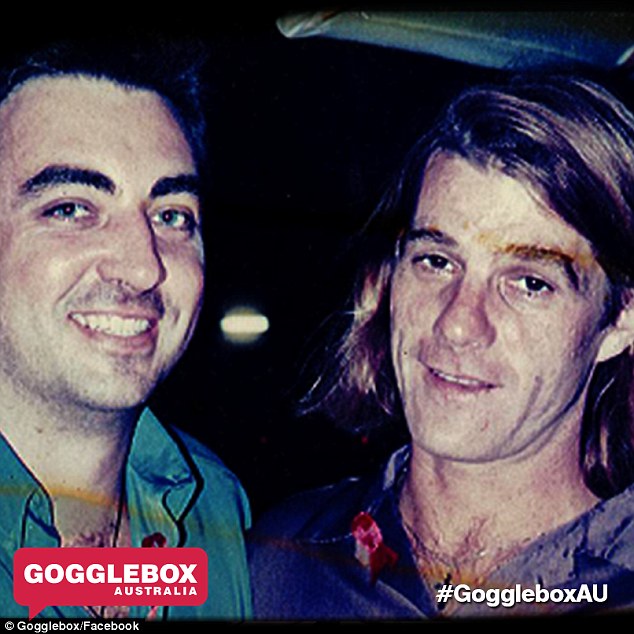 Who's that? Tom (R) had long blonde locks in his throwback shot, which was taken during his first date with partner Tom (L) 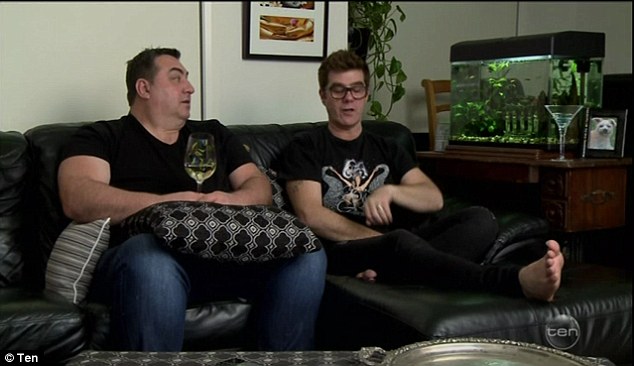 Then and now: Tom has ditched his long tresses and is now sporting glasses

Always use this hand luggage to beat @easyJet and @Ryanair rules