Shailene Woodley signs on to star in new comedy Robots from Borat Subsequent ... 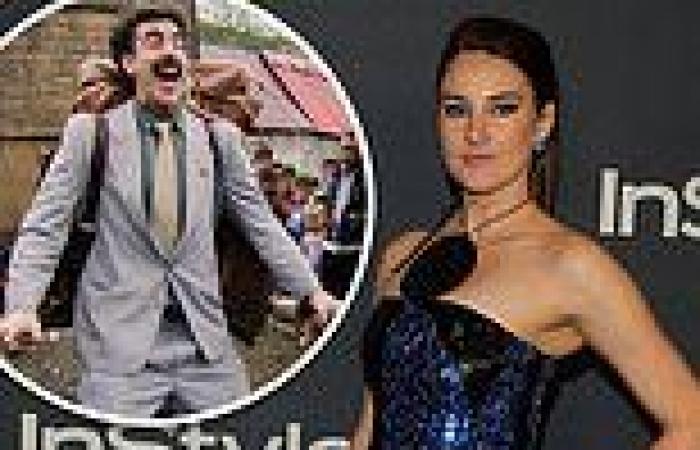 She's best known for starring in the Divergent movies and The Fault In Out Stars.

But Shailene Woodley is changing up her big screen choices, according to Variety.

The actress, 29, has signed on to star in the comedy Robots from one of the writers of Borat Subsequent Moviefilm, Anthony Hines.

New role: Shailene Woodley, 29, has signed on to star in the comedy Robots, based on a short story by science fiction writer Robert Sheckley, Variety reported on Monday

Hines, who co-wrote the screenplay, will make his directorial debut with the film which is based on a short story by science fiction writer Robert Sheckley.

Variety reported that the story 'focuses on a womanizer and a gold digger who are forced to team up and pursue robot doubles of themselves, who have, in turn, fallen in love and absconded together.'

Production on Robots is set to start in New Mexico in August. 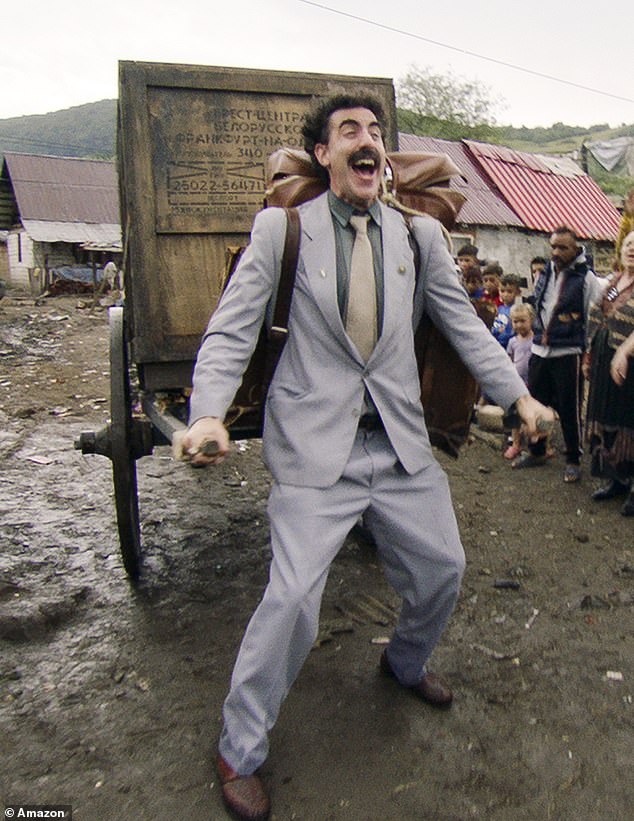 Comedy chops: Robots has been co-written by Anthony Hines, one of the writers for 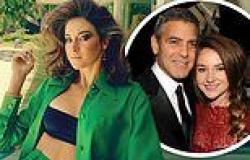 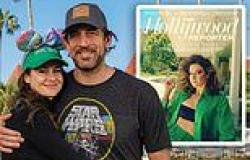 Shailene Woodley says she and Aaron Rodgers waited 'months and months' to ... 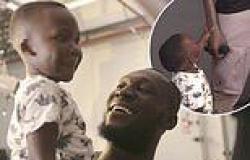 Stormzy's Madame Tussauds waxwork is so convincing, his nephew thinks it is ... 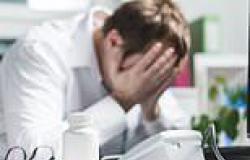