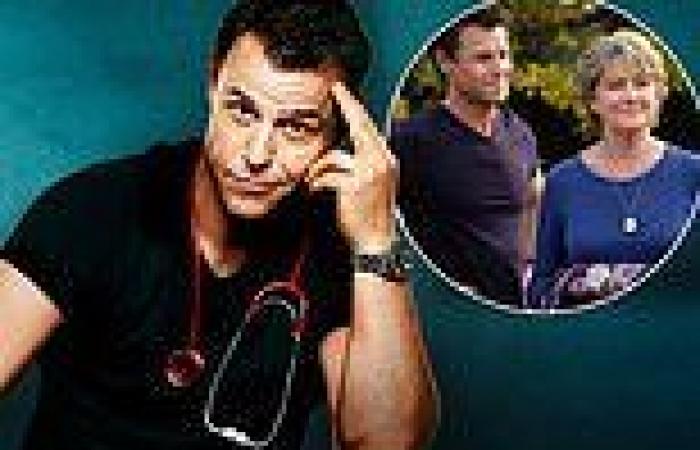 The popular TV series' final episode ever was viewed by 516,000 viewers. 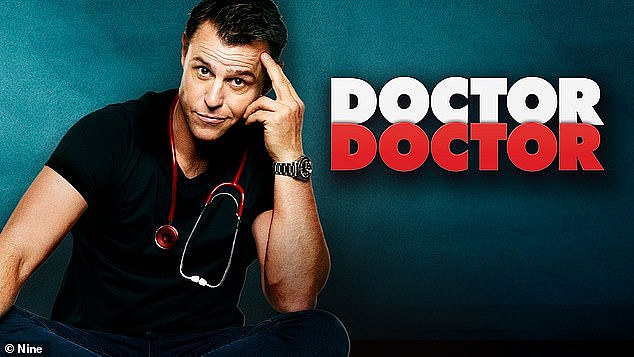 Nine confirmed earlier this month the program would end after its fifth season.

The show followed heart surgeon Dr Knight, played by Rodger Corser, who is forced to work in his home town of Whyhope as a country GP as punishment for his hedonistic lifestyle.

The series delivered strong ratings of up to 800,000 viewers in its first

PREV Britney Spears shows off bikini body in a new video on her Hawaiian getaway
NEXT Vanessa Hudgens and Kimiko Glenn will lead the voice cast of My Little Pony: A ... 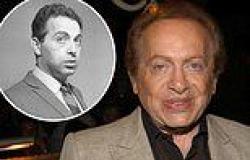 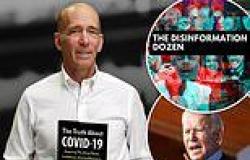 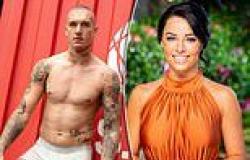 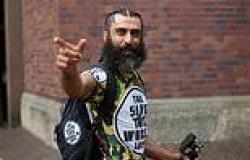 WAG Jesinta Franklin does laundry in the bathtub during hotel quarantine