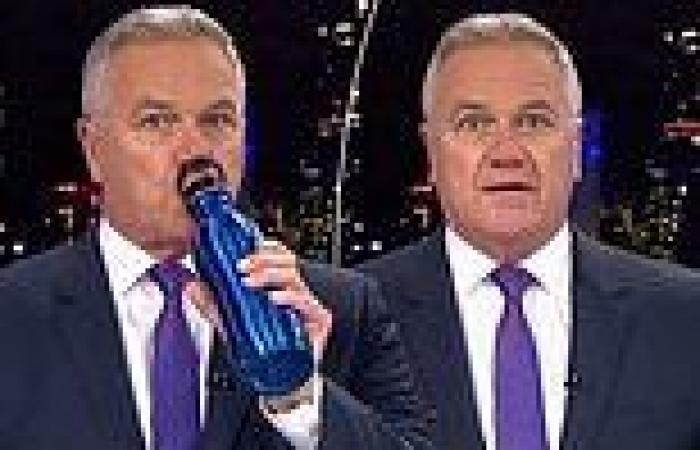 Whoops! Seven News anchor Peter Mitchell forgets he's on live TV and is caught on camera 'having a drink'

While presenting the 6pm news bulletin, the 61-year-old journalist took a sip of water but didn't realise the cameras were still rolling.

Footage obtained by TV Tonight shows the parched newsman grabbing a bottle and drinking from it during a live broadcast.

'Just having a drink': Channel Seven's Melbourne news anchor Peter Mitchell made on air gaffe on Thursday. He forgot he was live as he took a sip of water from a bottle

He was unaware he was on air and thought it was a commercial break.

A producer could be heard saying something off camera and Peter looked visibly shocked as he quickly set the bottle aside and read the next segment.

Despite the awkward gaffe, the newsreader maintained his composure as he focused on the teleprompter. 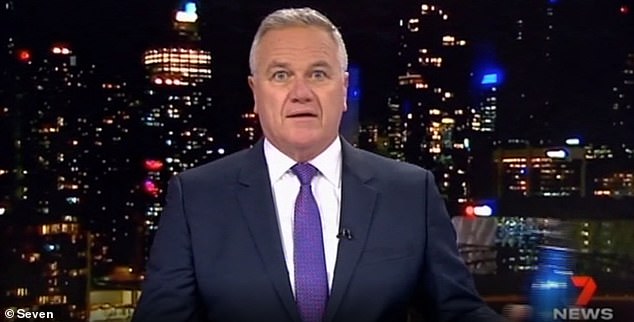 Back in the zone: A voice off-camera can be heard and he looked visibly shocked as he quickly set the bottle aside to read the next segment. The newsreader was able to quickly snap back into form and read the next item 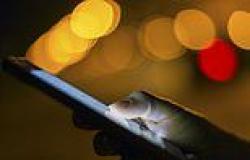 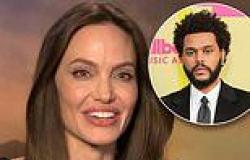 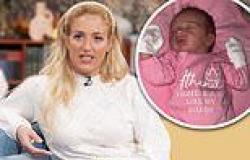 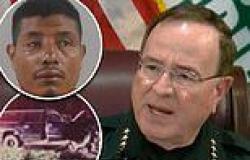