Scottie Pippen speaks about healing after his son Antron suddenly passed away ... 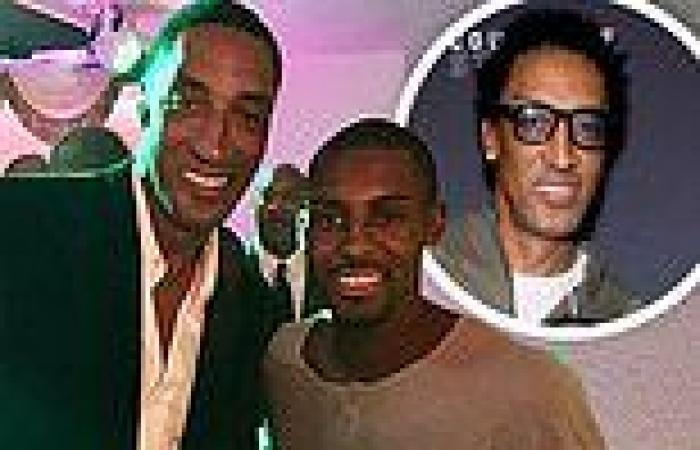 Scottie Pippen recently opened up about his healing process following the death of his son Antron, who passed away at the age of 33 in April.

The 55-year-old former professional basketball player gave an exclusive interview to People this week, where he spoke about his state of mind following the untimely loss of his oldest child.

The star athlete shared his late son with his first wife, Karen McCollum, and previously made an announcement regarding Antron's passing on his Instagram account. 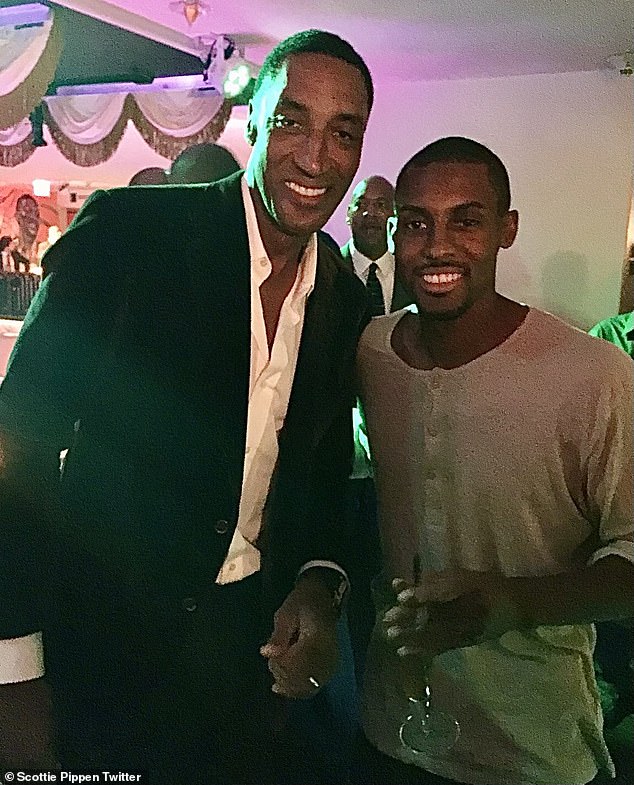 Opening up: Scottie Pippen recently spoke about coping with the loss of his eldest son, Antron, who passed away this past April

Pippen told the media outlet that, although he is still coping with his eldest child's passing, he has learned how to keep himself going in the aftermath of his tragic loss.

'I'm good. I still have my moments of ups and downs, but I'm good. I will continue to gain strength because today there is none,' he noted.

The former Chicago Bulls team member did point out that, although he missed his son greatly, he was committed to moving forward. 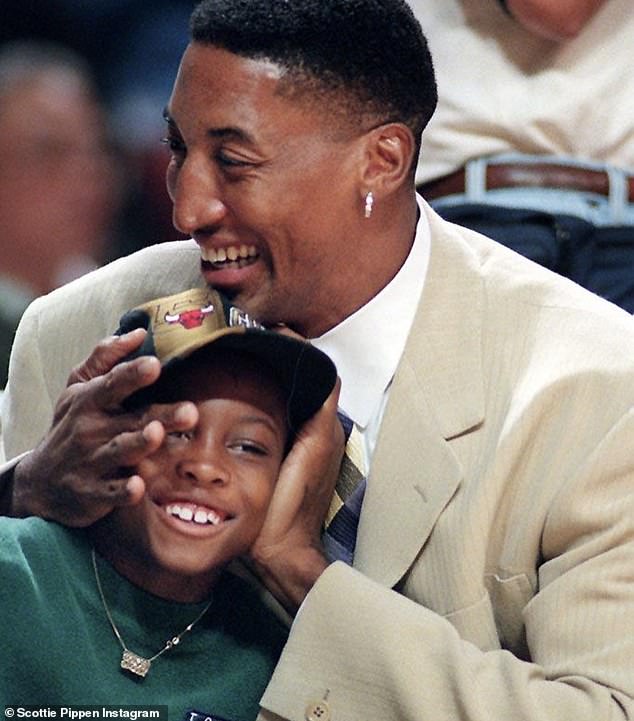 Looking back: The former Olympian shared his late son with his first wife, Karen McCollum

Pippen then spoke about spending his first Father's Day without Antron and recalled that he still made time to speak to his son's children despite not being at home.

'He noted: It was tough. I was kind of on the road. I did a camp back in Arkansas, so I wasn't really around my kids. I spent it with my siblings in Arkansas. I was on the phone with [his children].'

The former Olympian welcomed his eldest child in 1987, a year prior to marrying McCollum.

The two went on to dissolve their union in 1989, and the athlete eventually married his second wife, Larsa, whom he divorced earlier this year. 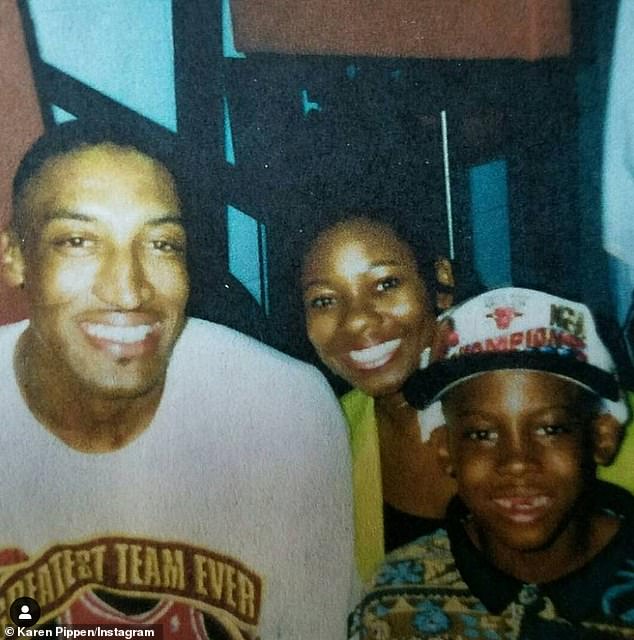 PREV Ellie Goulding looks incredible as she takes to the stage at the Governors Ball ...
NEXT Jana Kramer ready to date again following her painful split from cheater ... 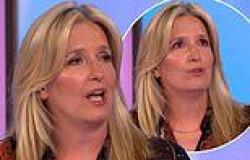 Loose Women's Penny Lancaster breaks down in tears as she discusses going ...

Mama June split with Geno Doak because he 'wouldn't get sober'... which ...

Shannon Singh flashes her toned pins in a floral mini dress while departing ...

EastEnders' Louisa Lytton reveals her baby's name and that she was in labour ...

Zooey Deschanel spends the day at Disneyland with her kids and boyfriend ...

Loose Women's Penny Lancaster breaks down in tears as she discusses going ...

Mama June split with Geno Doak because he 'wouldn't get sober'... which ...