Rumer Willis sizzles in a stringy bikini while holidaying in Greece 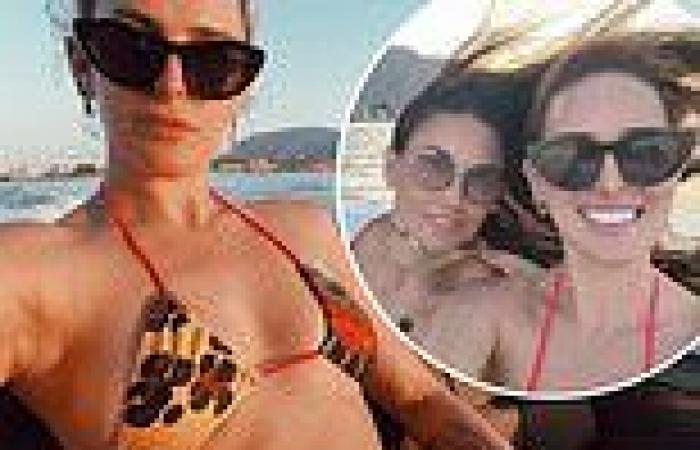 Rumer Willis sizzled in a stringy bikini by the fashion brand Minimale Animale while sitting on a boat on holiday in Santorini.

The actress, 32,  took to Instagram to show off her toned midriff amid body-shaming trolls told her she was 'too skinny.'

In the snap, she wore a patterned bikini with one side leopard print and the other tropical print. 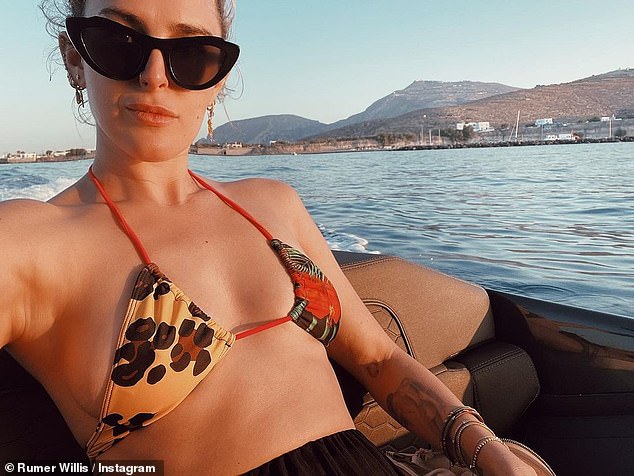 Stunning: Rumer Willis sizzled in a stringy bikini by the fashion brand Minimale Animale while sitting on a boat on holiday in Santorini on Instagram on Tuesday

The two piece had red straps and she framed her face with big black sunglasses, by the retailer Oscar and Frank.

The star was glowing as she accessorised the look with bangles and gold dangly earrings.

The singer snapped the picture on a boat and later posted a windswept picture with her mother, Demi Moore, 58. 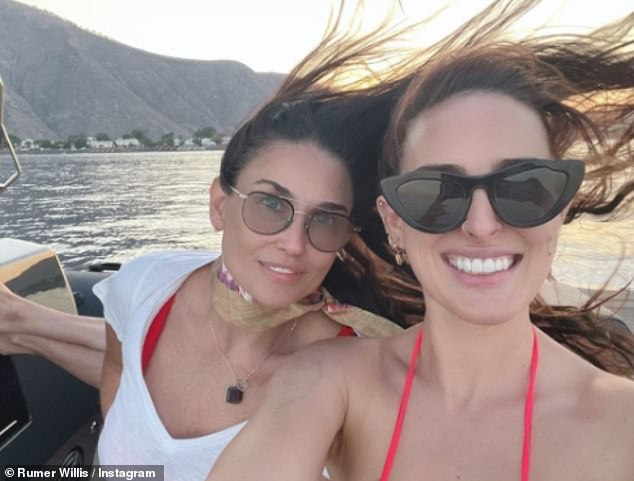 Like mother, like daughter: She snapped the picture on a boat and later posted a windswept picture with her Demi Moore, 58

The pair have been in Santorini to celebrate American independence day on Sunday.

This comes after she was targeted by online trolls accusing her of being 'too skinny' after a post on Instagram. 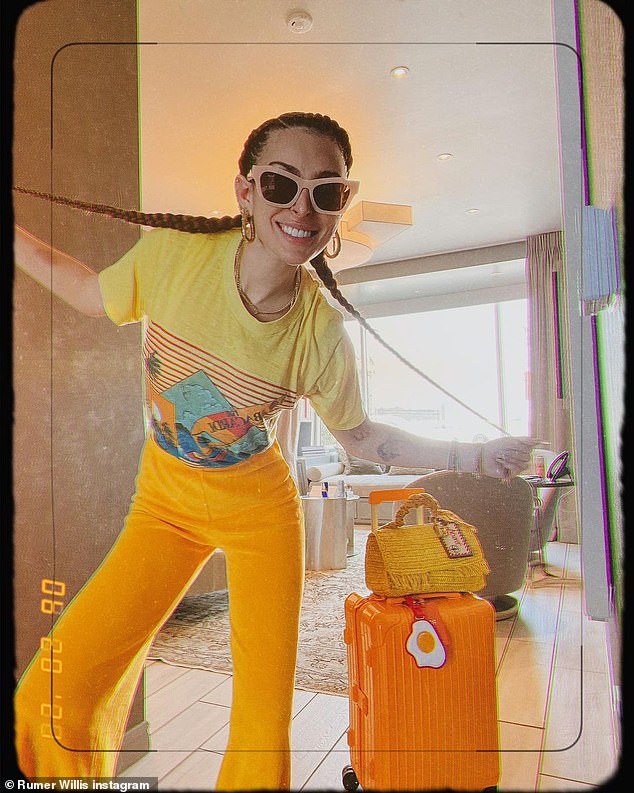 'I was left really bummed': Rumer hit back at the bodyshamers in a lengthy message posted to her Instagram Stories on Tuesday who accused her of being too skinny 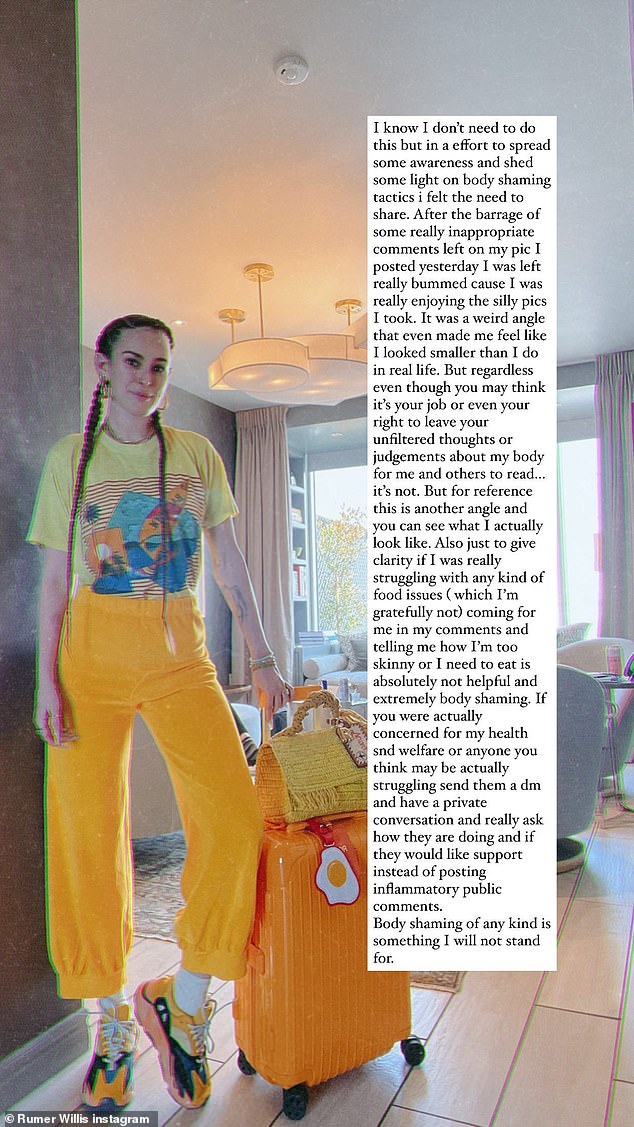 'Body shaming of any kind is something I will not stand for': Willis did not remain silent amid the trolling 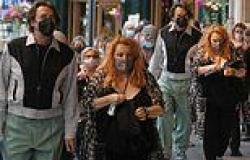