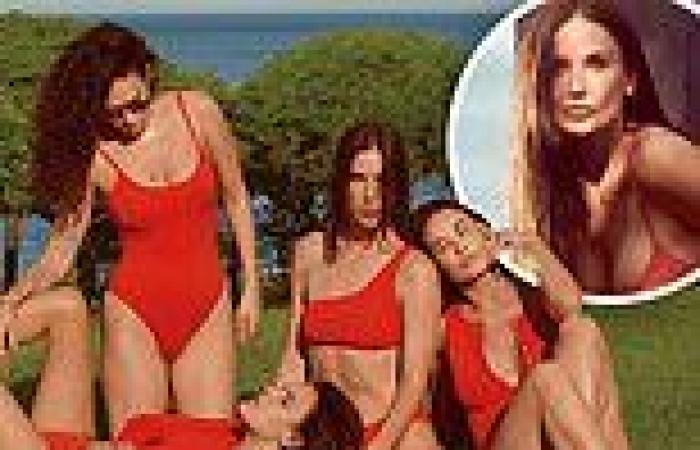 Demi Moore and her angels put their beach bodies on display as they starred in a beachwear campaign for Andie Swim.

The sizzling shoot captured the actress, 58, and her daughters Rumer, Tallulah, and Scout Willis laying out by the ocean in matching red bathing suits.

Announcing their participation in the campaign on Tuesday, Demi posted on Instagram: 'Today is the day! SO excited to finally share @andieswim's new campaign, celebrating togetherness and showing up for the people you love… It was only fitting that I got to share this moment with the people I love most' 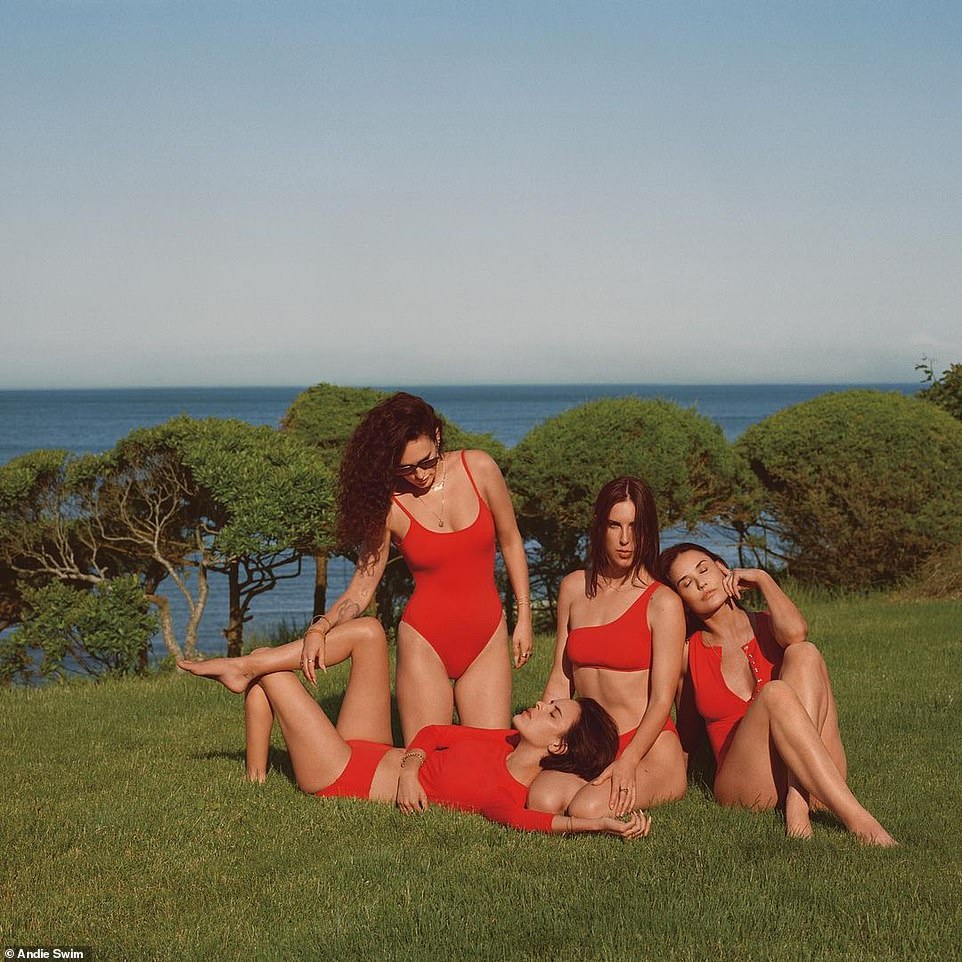 Red-y for anything! Demi Moore and her angels Rumer, Tallulah, and Scout Willis put their beach bodies on display as they starred in a sun-kissed campaign for Andie Swim

In the sun-kissed image, Demi leaned against her daughter Scout while her other two girls lingered nearby.

Another shot captured the girls putting their envy-inducing figures on display as they laid out on a deck wearing Amalfi bathing suits.

The women put their pert behinds on show as they turned 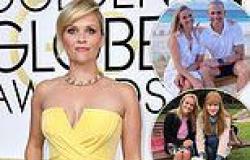 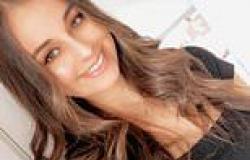 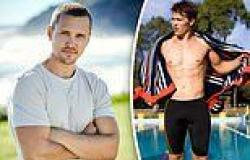