Carol Vorderman, 60, showcases her hourglass curves as she slips into a black ... 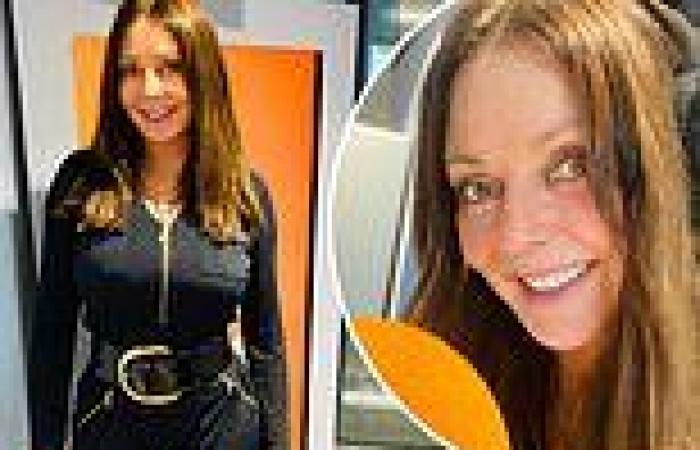 Carol Vorderman, 60, showcases her hourglass curves in tight black jumpsuit as she makes an appearance on BBC Radio Wales

By Sam Baker and Natasha Hooper For Mailonline

She's never afraid to show off her incredible physique.

And Carol Vorderman, 60, once again showcased her enviable curves as she slipped into a figure-hugging black jumpsuit.

The former Countdown presenter took to Twitter on Saturday to share a photo of herself posing in the skintight outfit. 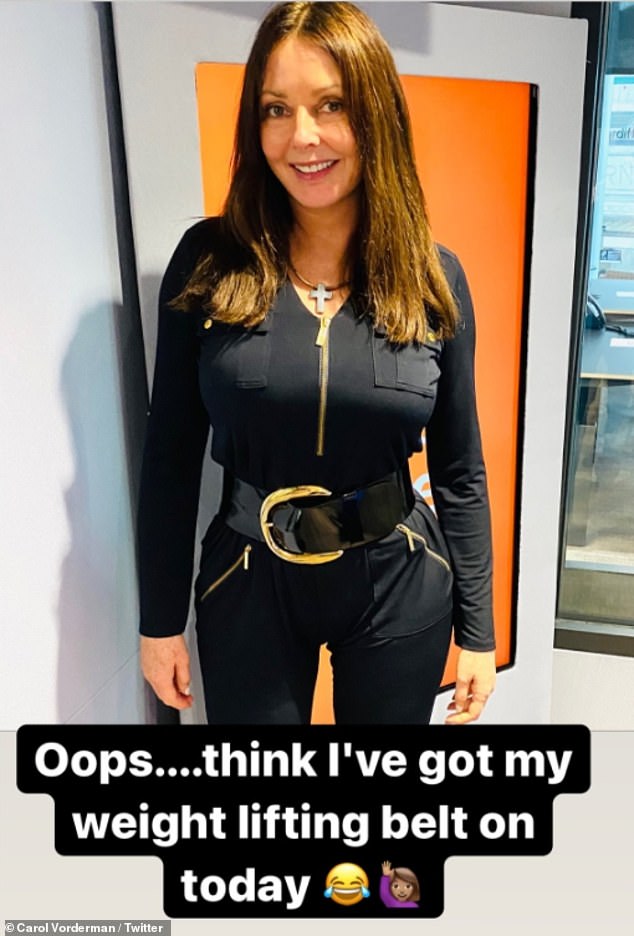 Stunning: Carol Vorderman, 60, showcased her hourglass curves in a picture shared on Twitter on Saturday as she slipped into a tight black jumpsuit

She looked sensational as she smiled for the camera in front of a bright orange backdrop.

The tight-fitting outfit was paired with a chunky black belt around her waist featuring a sizeable gold buckle.

A silver cross also dangled from her neck as she prepared herself to appear on BBC Radio Wales.

Writing a short caption at the bottom of her picture, Carol said: 'Oops.... Think I've got my weight lifting belt on today.' 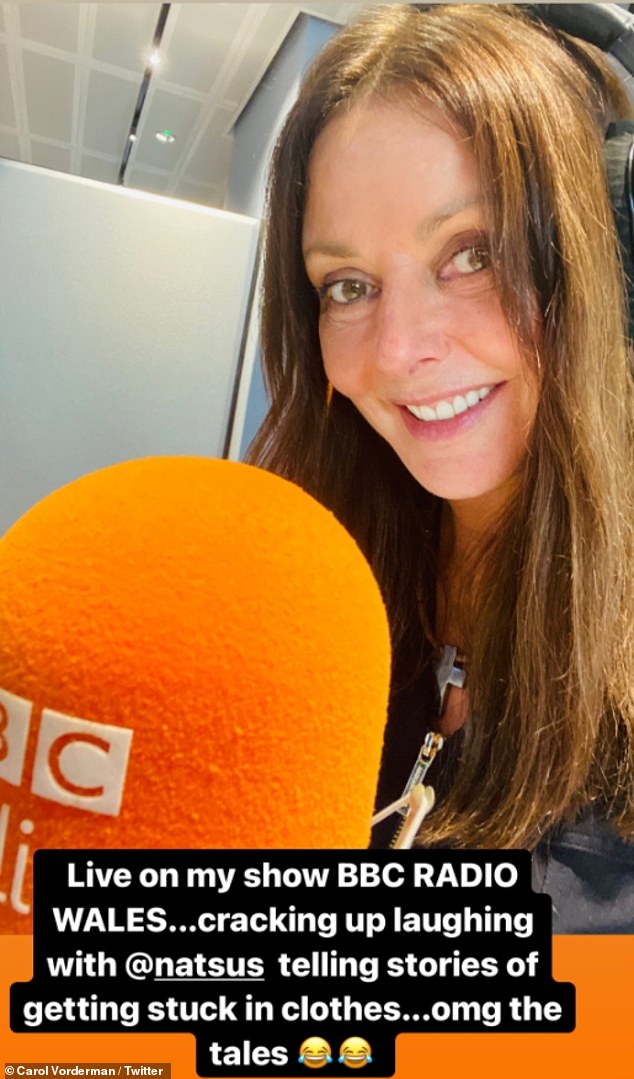 Accessorise all areas: The former Countdown presenter paired her tight-fitting outfit with a chunky black belt around her waist featuring a sizeable gold buckle

Carol also uploaded a second picture on Saturday, this time from within the radio booth, as she described the fun she had had recalling tales of getting stuck in outfits.

She is no stranger to showing off her striking fashion sense, having highlighted her sensational curves in a form-fitting metallic dress at the end of last month as she filmed a new television show.

The beauty looked radiant as she posed for Instagram photos on a sofa in the midst of filming. 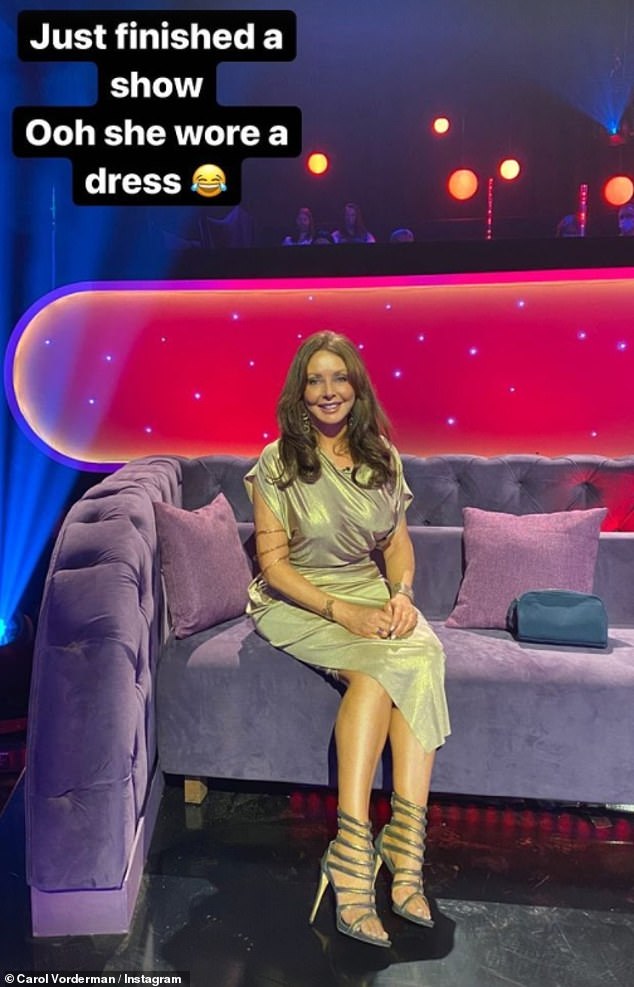 Stunning: Last month, Carol highlighted her sensational curves in a form-fitting metallic dress as she 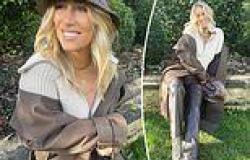 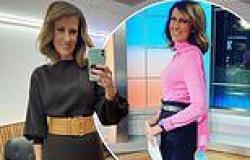 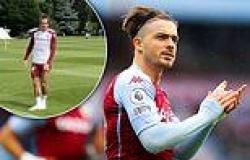 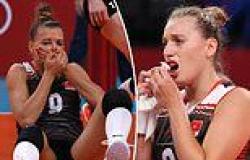