Kendra Wilkinson is set to take on a new role as a real estate agent in Kendra ... 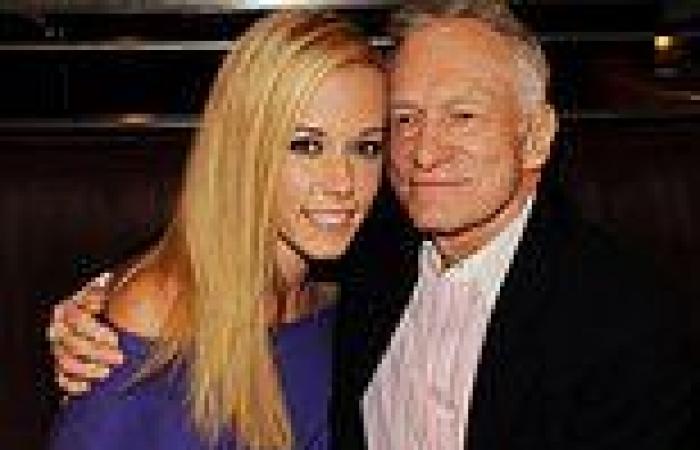 Kendra Wilkinson will document her career as a real estate agent in a new reality TV series.

And the former Playboy star is now set to document her new career path in a six-part reality series titled Kendra Sells Hollywood, which will be shown on Discovery Plus.

In a statement given to People, Wilkinson said: 'I've been on TV, on magazine covers and shared all of the ups and downs of my personal life with my fans. Now people can follow along on my newest adventure as a real estate agent.'

She added, 'This "girl next door" is ready to compete with the big guns!'

On Wednesday morning, the reality television figure shared an image of herself to her Instagram account and wrote a statement to express that she had taken a break in order to reevaluate her lifestyle and to plan out her coming months.

'After being in the entertainment industry for 16 years, I've stepped into some of the most beautiful real estate properties. Now, after 3 years without the cameras on, I've taken the time to realize...what I want to do with this next season of life,' she wrote. 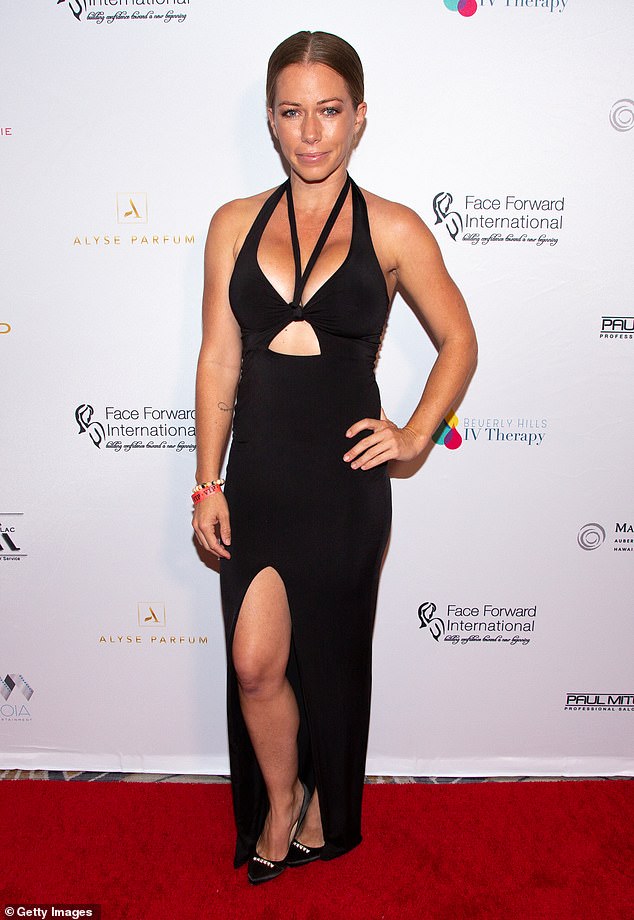 New profession: Kendra Wilkinson is set to put her talents as a real estate agent in the upcoming Discovery Plus show Kendra Sells Hollywood; she is seen in 2019

From bombshell to businesswoman: In a statement that was shared to her Instagram account on Wednesday, the reality television personality expressed that she 'always had an interest in the real estate business'; she is seen in 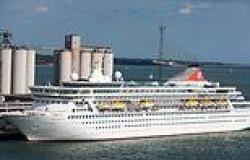 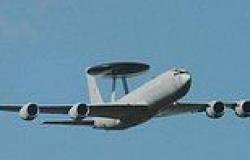