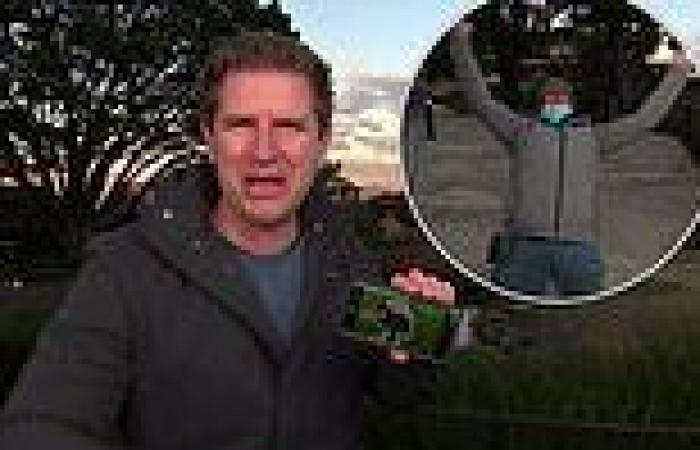 And despite airing a live weather report to the nation in Australia, one British camera operator on Sunrise couldn't contain his excitement as learned England had gained a 2-1 lead against Denmark.

During weather reporter Sam Mac's segment, the operator in question Trevor was seen hilariously yelping out with his hands in the air in celebration. 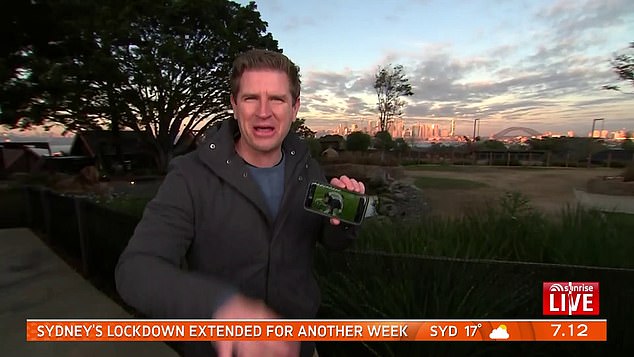 Sam had initially joked to sports reporter Mark Beretta in the studio: 'I'm not saying you're not doing your job right, but England do have a penalty' - before whipping up the live footage on his phone.

Despite the penalty initially being saved by Denmark goalkeeper Kasper Schmeichel, Kane soared it into the back of the net a second later - causing a sound of sheer delight to erupt behind Sam. 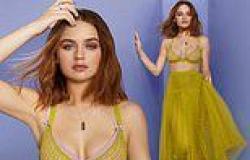 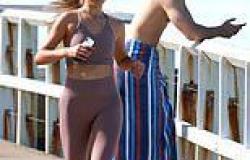