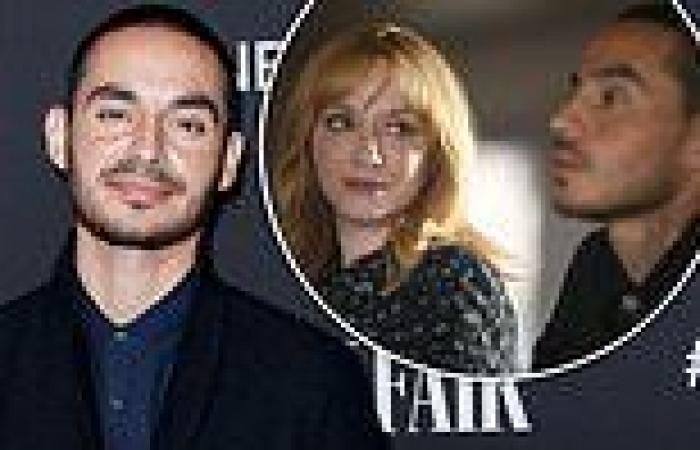 Christina Hendricks' crime-dramedy series Good Girls has been axed, with insiders pointing at contract negotiations for cast member Manny Montana as a factor.

Sources with the series, NBC and Universal Television, spoke with TV Line in the wake of the show's cancellation, which comes midway through its fourth season and with five remaining episodes set to air.

An insider noted that Montana, 37, was not keen on taking a pay cut for the series, amid a 'strained working relationship' with Hendricks, 46. 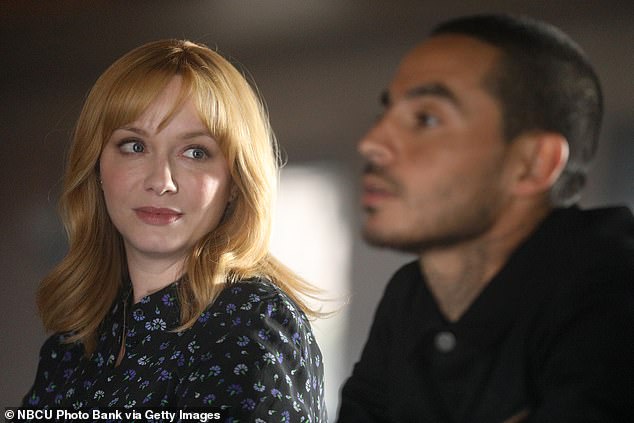 The latest: Christina Hendricks' series Good Girls has been axed, with insiders pointing at contract negotiations for cast member Manny Montana as a factor in the decision to end the show

Montana described their working relationship as 'very business-like' in a chat with The Total Celebrity Show podcast last year, while Hendricks said it was 'really weird' that Montana called her Chris on the set of the show.

'No one in my life calls me Chris,' Hendricks said at an event in support of the series at "92nd Street Y last year. 'It's not my name. I think it's totally stupid. And he's never taken the chance to realize that I hate it.'

The show's abrupt ends comes as something of a surprise after Hendricks, Mae Whitman and Retta agreed to take less money for a final season, with production expected to kick off next spring, according to the outlet.

An NBC source told the outlet the network 'very much wanted to bring Good Girls back for one more season to close out the story but unfortunately ... were unable to make the financials work.' 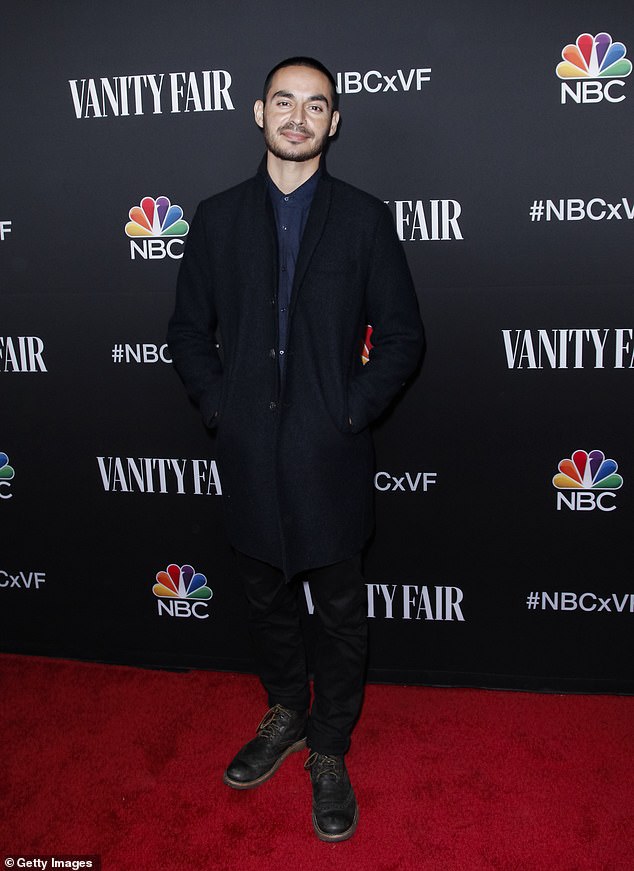 Details: An insider noted that Montana, 37, was not keen on taking a pay cut for the series, amid a 'strained working relationship' with Hendricks, 46 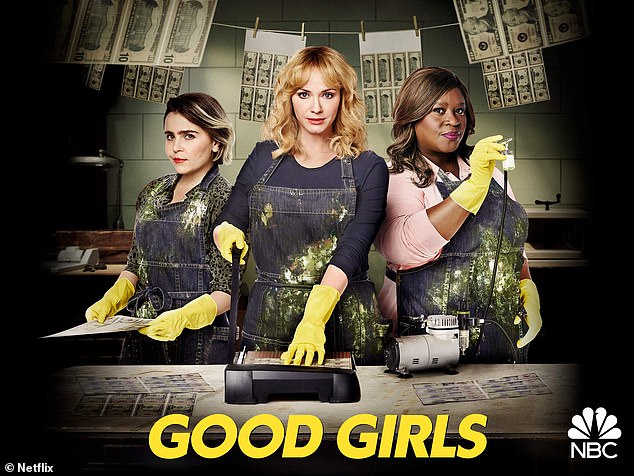 Given the axe: The NBC crime-dramedy series Good Girls was canceled prior to the airing of its fourth season's finale 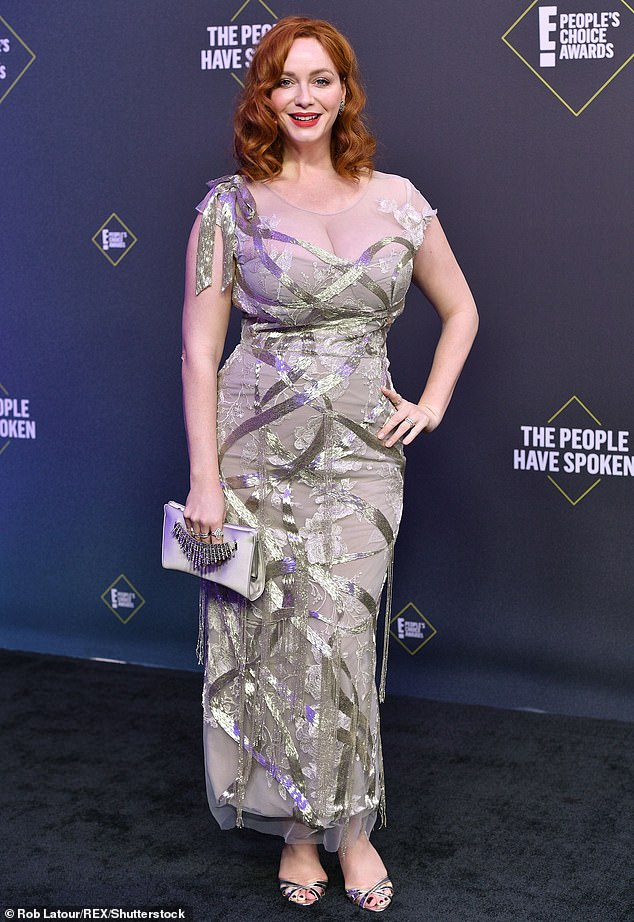 Storyline: The show followed three financially challenged mothers who enter a life of crime after robbing a grocery store out of desperation; series star Christina Hendricks is pictured at the 46th Annual People's Choice Awards in 2020

A separate insider said network officials 'were looking for an excuse to cut bait' from the show, which followed a trio of financially challenged mothers who

PREV Model Kate Peck steps out with her newborn son Montgomery in Sydney
NEXT Vanessa Hudgens and Kimiko Glenn will lead the voice cast of My Little Pony: A ... 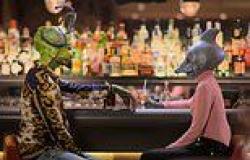 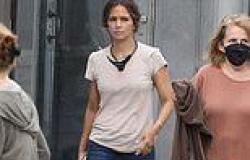 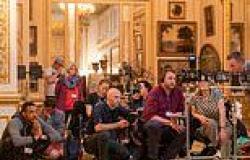 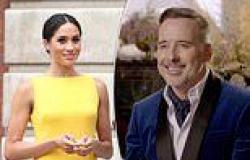 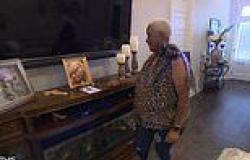 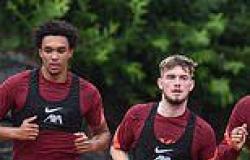