Sarah Jessica Parker reveals the title of the first Sex And The City revival ... 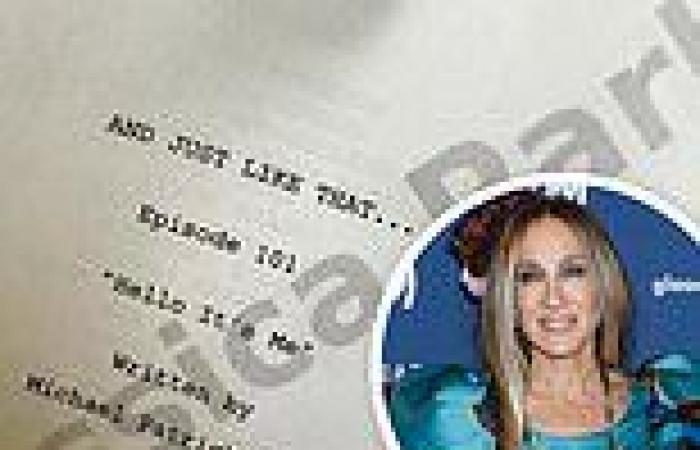 She sat down for the first table read of her upcoming Sex And The City revival And Just Like That last month.

And Sarah Jessica Parker showed the production was moving quickly on Thursday when she revealed the title of the first episode of the new series and shared some of the essential items she likes to stock her dressing room with.

The 56-year-old actress posted a closeup of her shooting script, which featured the title Hello It's Me. 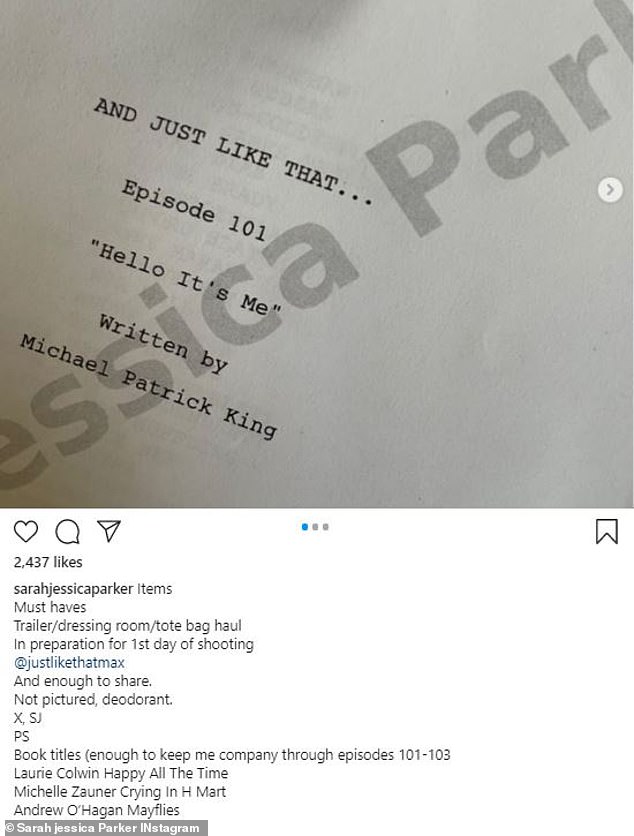 It's almost here! Sarah Jessica Parker, 56, shared the title of the first episode of her Sex And The City revival And Just Like That on Thursday, along with her essential dressing room supplies

The episode was written by longtime executive producer Michael Patrick King, who also wrote and directed the two Sex And The City films.

The title may have been a reference to classic Todd Rundgren song from 1972, though it's also the opening line of Adele's hit song Hello.

She also gave her $6.8 million Instagram followers a taste of what she would be filling her trailer and dressing room with to occupy herself between takes. 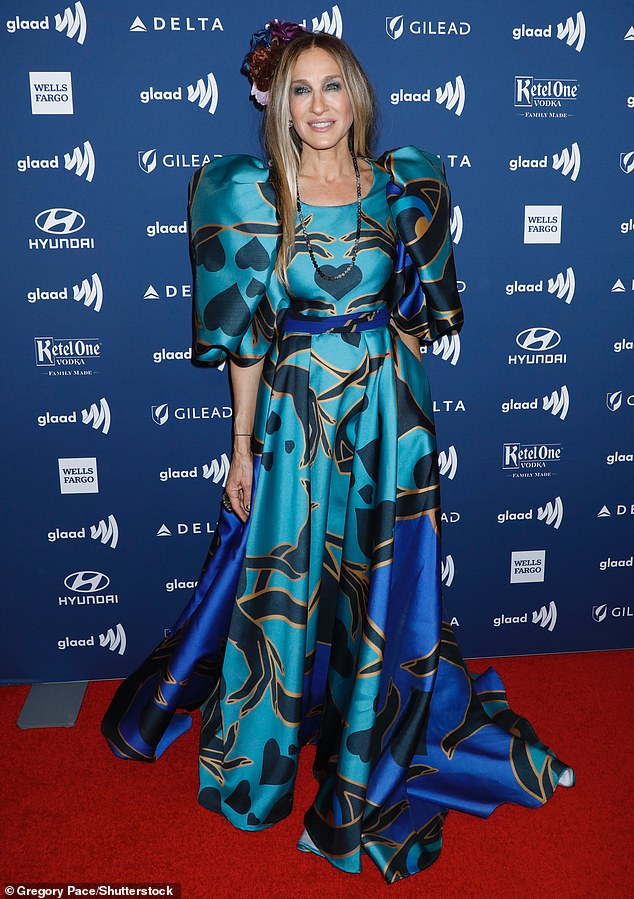 Making it official: Sarah's script revealed that the first episode is titled Hello It's Me and was written by longtime writer and producer Michael Patrick King; seen in 2019 in NYC 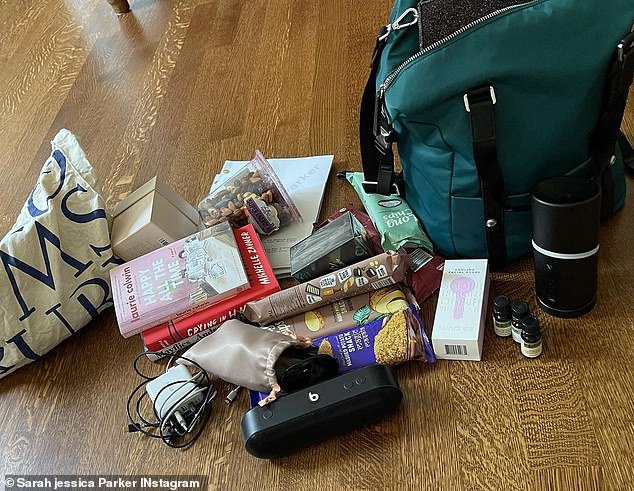 Keeping herself busy: She also revealed her go-to snacks for her dressing room. She also brought an aroma diffuser, and portable speaker and some acclaimed novels and a memoir

Another photo showed a green backpack and some of her favorite snacks, including packages of long chips and some mixed nuts with raisins.

She also had a small aroma diffuser and tiny bottles of essential oils to create the perfect soothing scent, along with books to occupy her during the long breaks between shots.

There was also a small black Beats speaker to pipe some tunes into the trailer.

She listed out her 'items' and 'must haves' for her 'trailer/dressing room/tote bag haul' in her caption.

'In preparation for 1st day of shooting. Somewhere on the island of Manhattan. Tomorrow. Always bringing enough to share,' she wrote disjointedly, adding, 'Not pictured, deodorant.'

The Plaza Suite star also specified what she would be reading in the next few weeks. 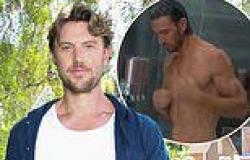 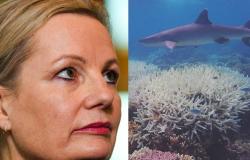