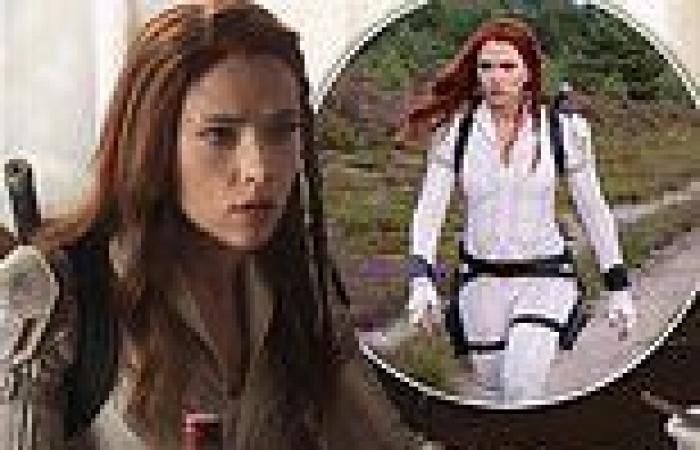 The long-awaited Marvel Cinematic Universe entry, which made its wide debut on Friday, set new pandemic-era benchmarks as it raked in over $215 million in total.

The Scarlett Johansson-starring feature also enjoyed an enthusiastic response on the Disney+ streaming service, where it was also made available to viewers as a response to the ongoing state of the global pandemic. 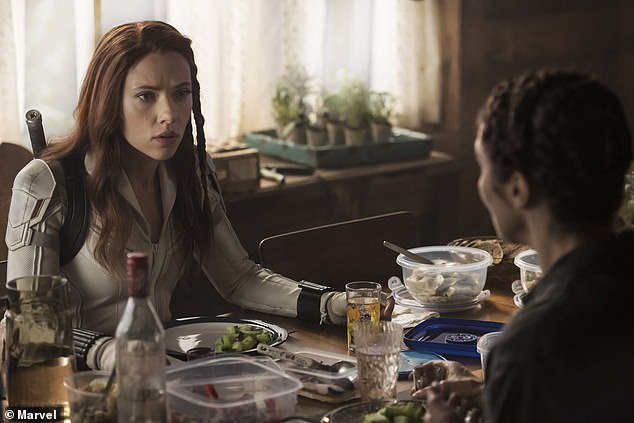 Black Widow took in a total of $80 million at the United States' domestic box office, accounting for viewers who chose to watch the feature in theaters.

The movie also grossed a handsome $78 million in international markets, as well as $60 million on the Disney+ Premier Access service.

Prior to the Marvel Comics-based movie's release, F9 held the top position for pandemic-era openings, as it grossed $70 million upon its release in June.

Chairman of Disney Media and Entertainment Distribution Kareem Daniel gave a statement via The Hollywood Reporter and expressed that the feature was proof that the dual-release method of movie premieres was a viable long-term option. 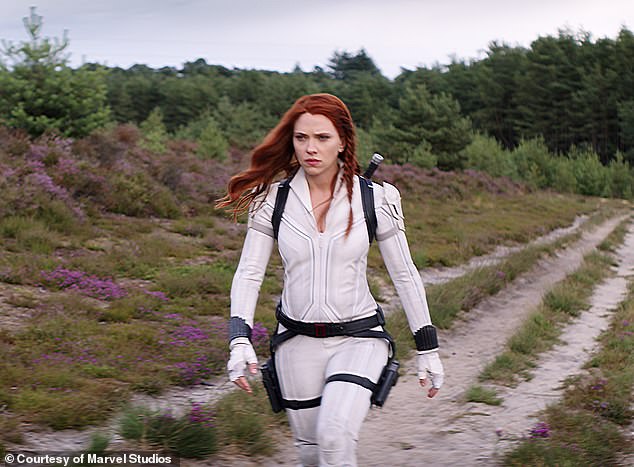 Holding it down: The long-awaited MCU entry took in a total of $80 million at the United States' domestic box office 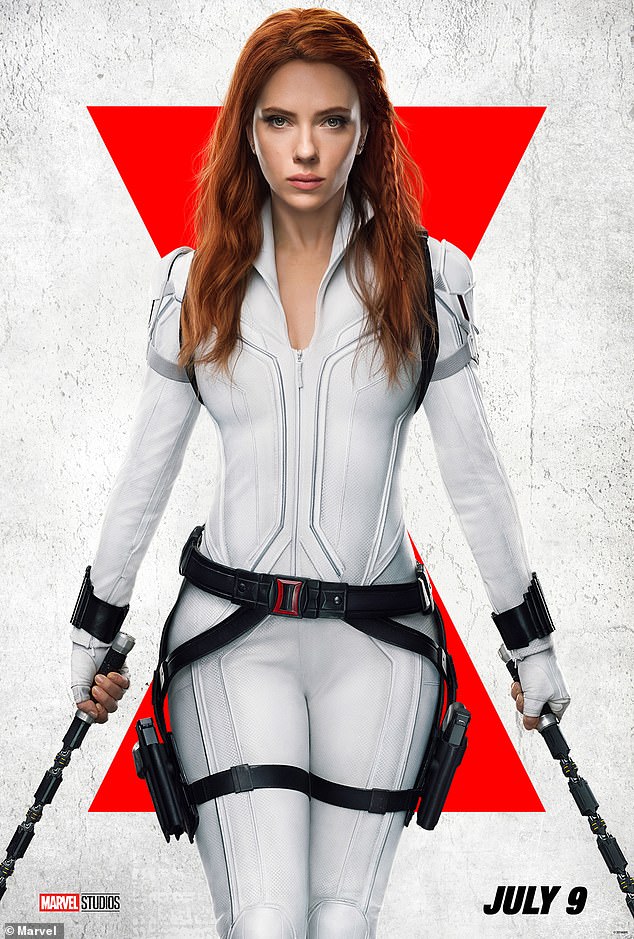 He said: 'Black Widow's strong performance this weekend affirms our flexible distribution strategy of making franchise films available in theaters for a true cinematic experience and ... providing a choice to consumers who prefer to watch at home.'

The entertainment industry figure also pointed out that many of the MCU's longtime fans came out in droves to see the new feature, which he was happy to see.

'It's incredible to see audiences enjoying Black Widow after two years without a new Marvel Studios film, and this spectacular opening weekend shows just how eager fans have been to see this beloved Avenger in her own story,' he remarked. 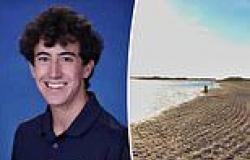 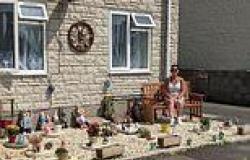