Jake Owen mourns the unexpected loss of his dog Slash who died after his ... 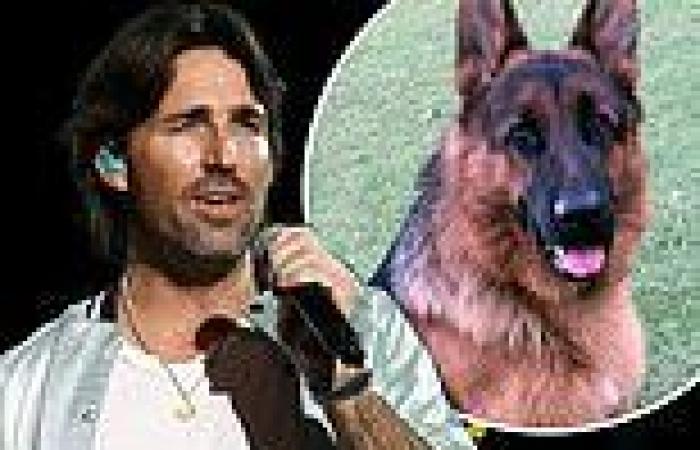 Jake Owen mourns the unexpected death of his dog Slash: 'I didn't even make it home in time to say goodbye'

The 39-year-old country singer revealed his dog died on Saturday evening after its stomach 'flipped,' and explained that even an emergency surgery 'wasn't enough to save him.'

Owen had performed a show in Wisconsin and tragically shared: 'I didn't even make it home in time to say goodbye.' 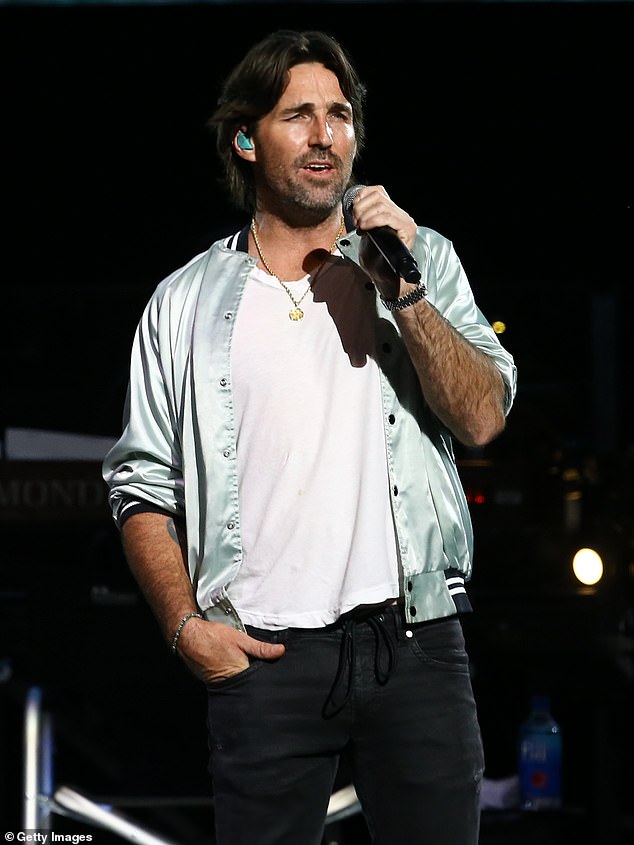 Unexpected death: Jake Owen, 39, is grappling with the unexpected loss of his German Shepherd Slash who passed away late Saturday evening before the country singer could make it home to say goodbye; pictured July 2

An emotional caption where he likened the death to that of a family member, accompanied a series of photos of him, as well as one of he and his two dogs by a vintage pickup truck.

'I lost one of my best friends last night unexpectedly.. the drs said his stomach had "flipped" and even with emergency surgery, it wasn't enough to save him…I didn't even make it home in time to say goodbye,' he began.

'Slash was my youngest German Shepherd and the sweetest most loving dog I've ever had. He was more like a human than a dog. While my other pups would run free across the farm, Slash just wanted to be by my side. 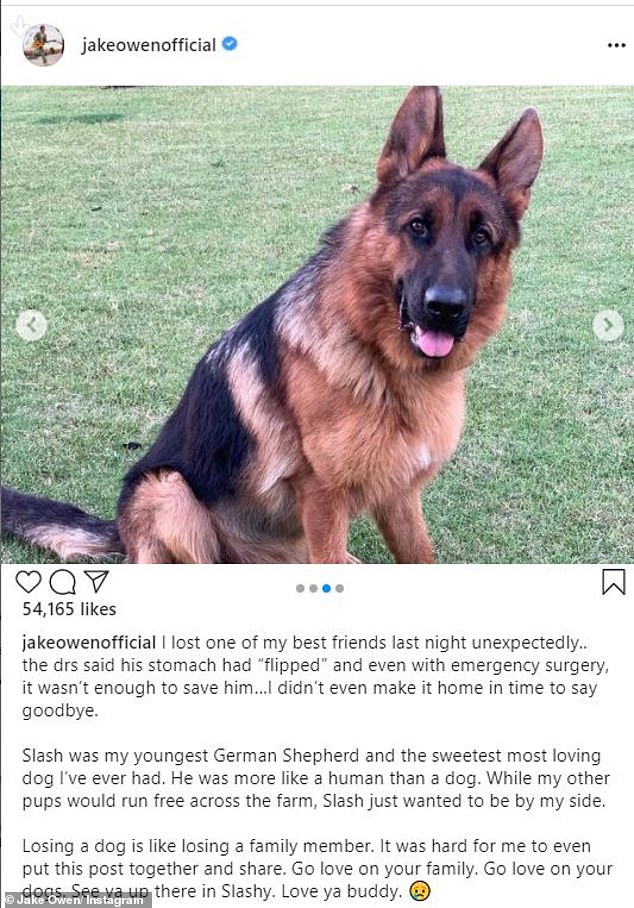 Heartbroken: 'Losing a dog is like losing a family member,' he wrote while telling his followers to 'love on your dogs,' before it's too late 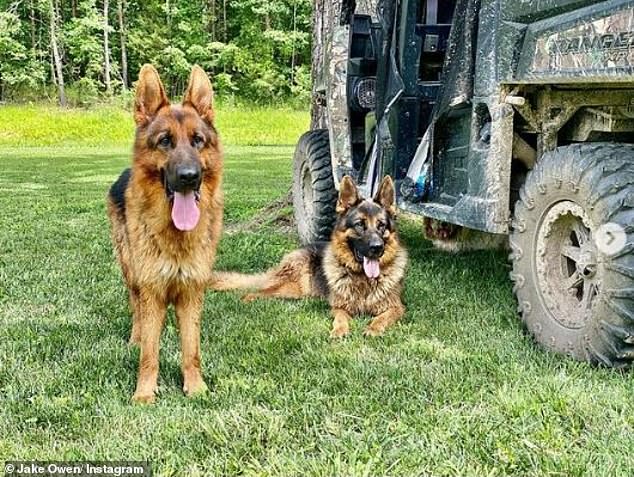 PREV Miley Cyrus wants to collaborate with The Kid Laroi again
NEXT Bachelor: Jacinta 'Jay' Lal admits it WASN'T 'love at first sight' when she met ... 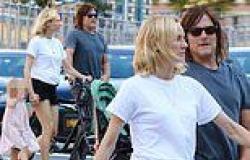 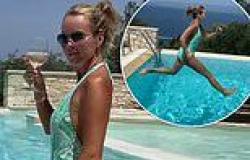 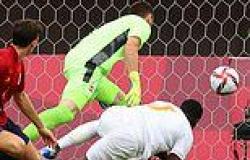 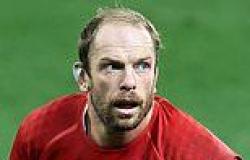