Abbey Clancy flaunts figure in cleavage-revealing bra and blazer as she teases ... Staying in is the new going out - or at least it was for Abbey Clancy on Saturday night, as she kicked back in her garden with a glass of red wine.

Joking that all her friends were out and she wasn't, the model, 35, decided to entertain fans on Instagram instead as she shared a very sultry video of her rocking just a bra underneath her blazer.

Abbey no doubt sent temperatures soaring as she left the buttons on her tailored number undone to reveal her nude bra and tease a look at her cleavage. 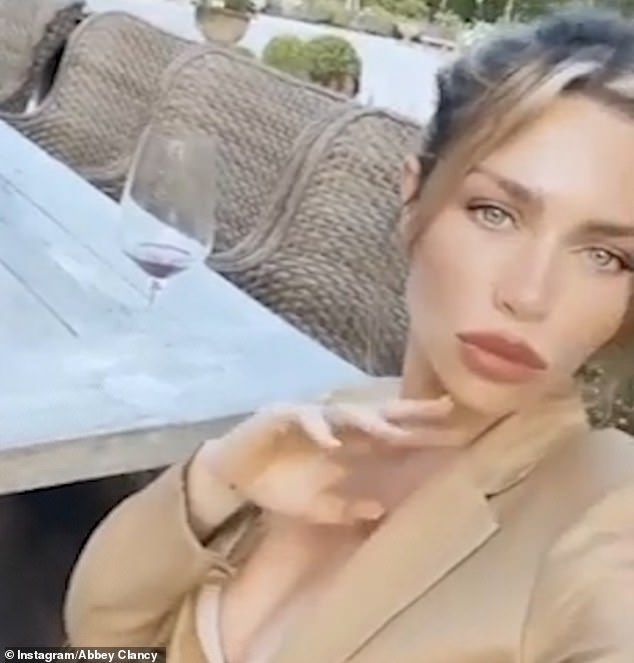 Cheeky: Abbey Clancy, 35, was seen sharing a flirty video to Instagram on Saturday night that saw her teasing a look at her cleavage in a revealing bra and blazer combo

Also on display was the mum-of-three's incredibly honed stomach, with Abbey teaming her bra and blazer combo with a pair of jeans.

Indulging in a spot of me time as she sat at her garden table, Abbey wasn't without her usual glamour as she sported a face full of make-up, including a berry lipstick.

She wore her blonde locks up, leaving her bangs loose to frame her face.

Toying with the camera, Abbey was seen pouting as she joked: 'When all your friends are out but you're not.' 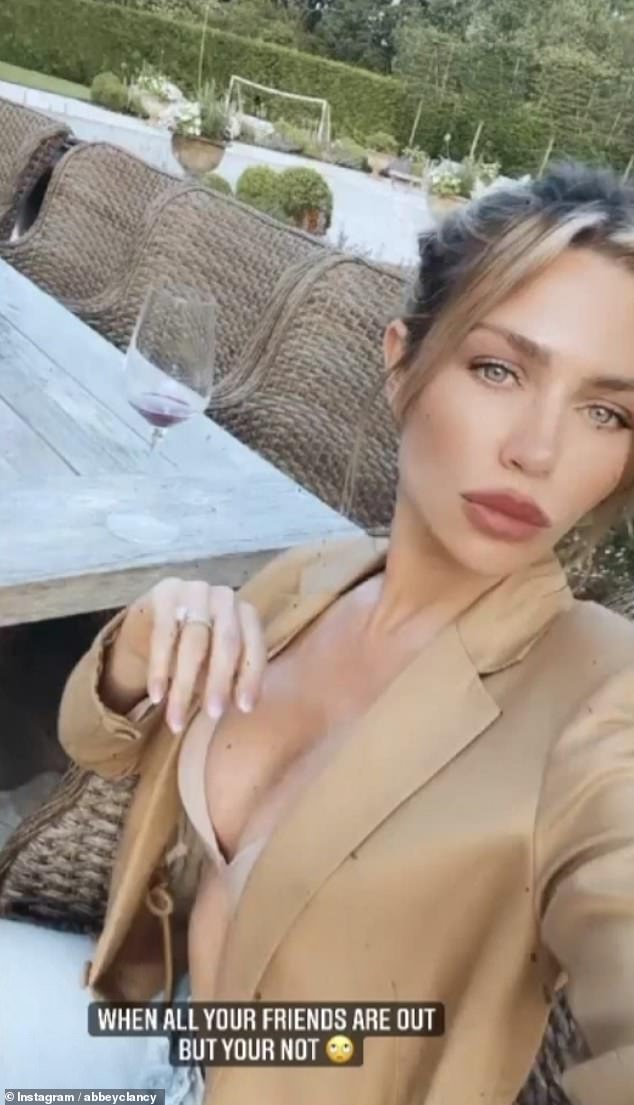 Flirty: The model teased she was the only one out of her friends staying in for the night, as she entertained fans by showing off her incredible figure in her sultry getup 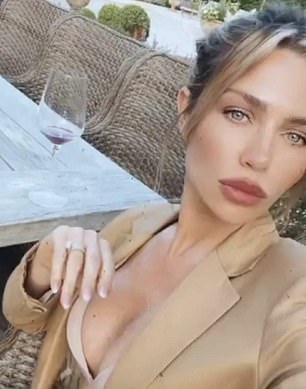 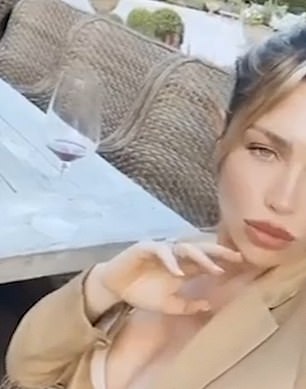 Gorgeous: Abbey left the buttons on her blazer undone to reveal her bra underneath and teamed her sultry look with a pair of jeans

The account has been at the centre of Coleen's Wagatha Christie row with Rebekah Vardy that saw the two stars head to court, after Coleen accused Rebekah of selling false stories about her to the press.

Rebekah denies the claims and launched her £1.5million suit against Coleen in order to 'clear her name'.

Abbey, who is married to football star Peter Crouch, had re-shared a post on Thursday from an account with a different username to Coleen's public Instagram page. 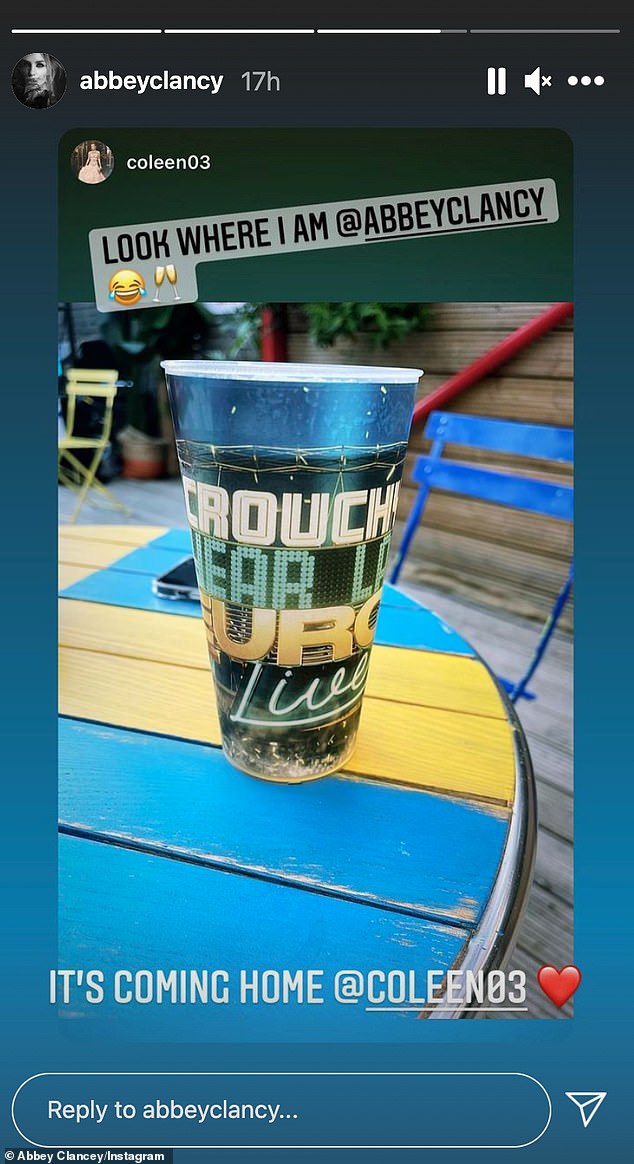 Uncovered? Abbey seemed to reveal Coleen's private Instagram account when she re-shared a post to her own story - the account is at the centre of Coleen's Wagatha Christie court case with fellow WAG Rebekah Vardy

PREV The Project hosts deliver on-air tribute to Gorgi Coghlan as she leaves the ...
NEXT Vanessa Hudgens and Kimiko Glenn will lead the voice cast of My Little Pony: A ... 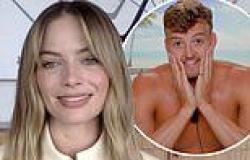 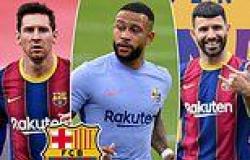 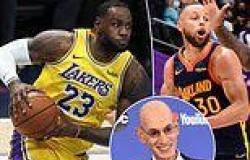 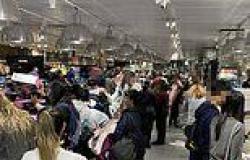 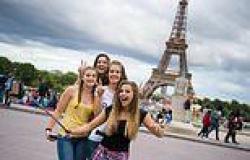