Indiana Jones 5 stuntman dons a quirky helmet with a blonde wig to film in ... 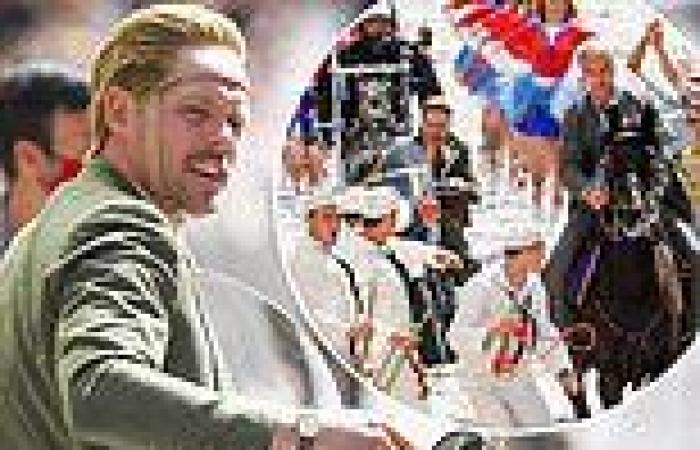 A stuntman and Harrison Ford's body double were seen filming dramatic chase scenes in the streets of Glasgow for Indiana Jones 5 on Friday.

The performer appeared to be standing in for a member of the cast as he donned a quirky helmet that featured a blonde wig and even had a partial forehead that matched his skin tone.

He was seen driving a motorbike through a parade in pursuit of Harrison's body double, who was riding a horse through the crowd that had gathered to celebrate Apollo 11's landing in 1969 in the city, which has been transformed to look like Manhattan. 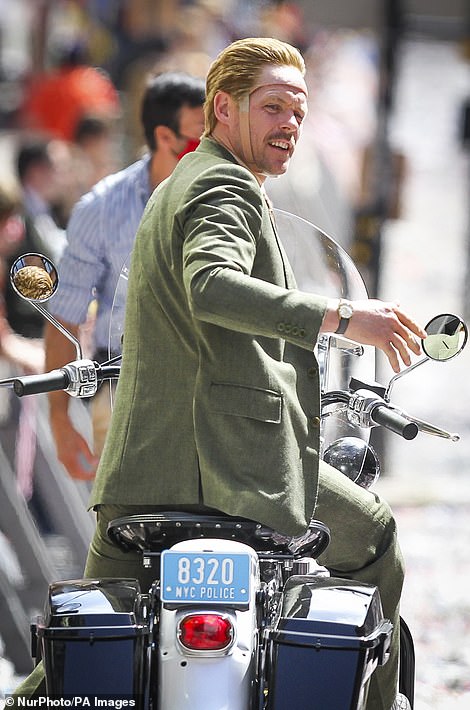 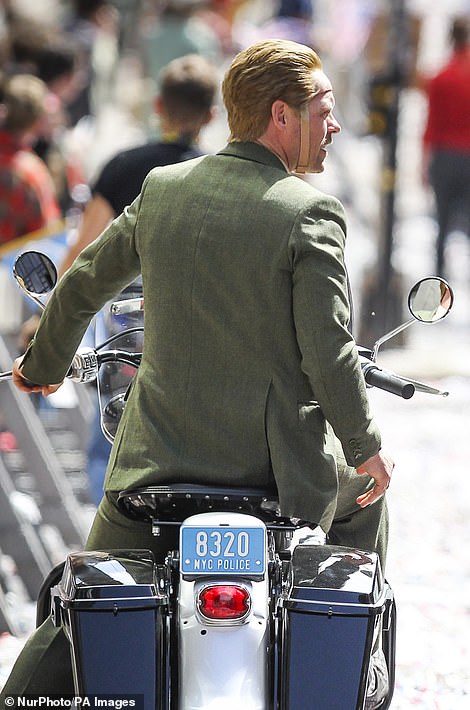 Look: Indiana Jones 5 stuntman donned a quirky helmet with a blonde wig as he and Harrison Ford's body double filmed dramatic chase scenes at parade to celebrate Apollo 11's landing in 1969 in Glasgow on Friday

Skilfully passing by the extras who were dressed as sailors during the scene, Harrison's body double galloped between them and a float where a number of beauty queens stood.

His fellow stuntman was seen following close behind, swerving his motorbike out of the way of the crowd as he tried to catch up to the man on the horse.

It is believed the stuntman is standing in for Boyd Holbrook for the film as the actor was seen in a similar costume during previous scenes for the adventure flick.

Harrison's body double was seen with black dots on his face, known as tracking markers, which help the visual effects team attach an actor to CGI software that can manipulate their appearance. 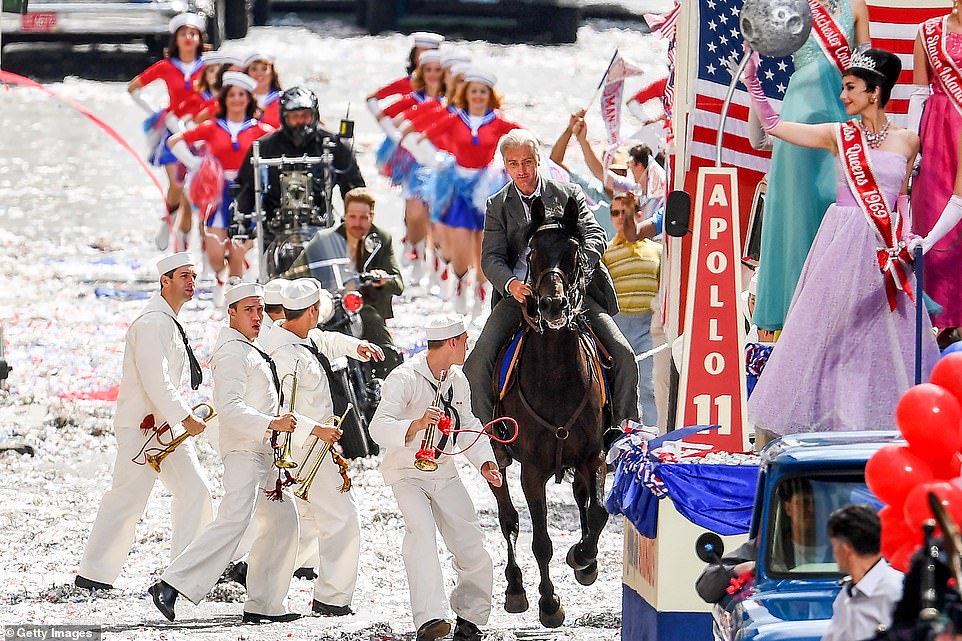 And... action! The stuntman was seen driving a motorbike through a parade in pursuit of Harrison's body double, who was riding a horse through the crowd that had gathered in the city, which has been transformed into Manhattan for the shoot 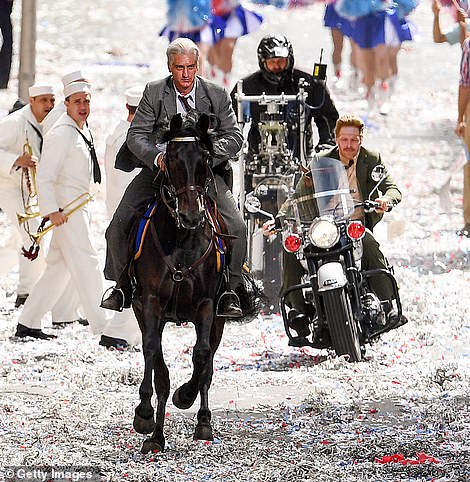 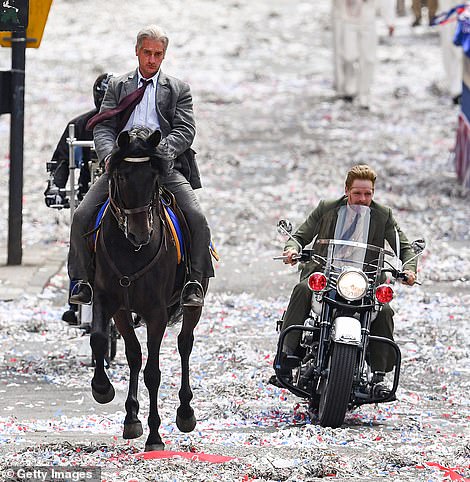 Drama: Skilfully passing by the extras who were dressed as sailors during the scene, Harrison's body double galloped between them and a float where a number of beauty queens stood 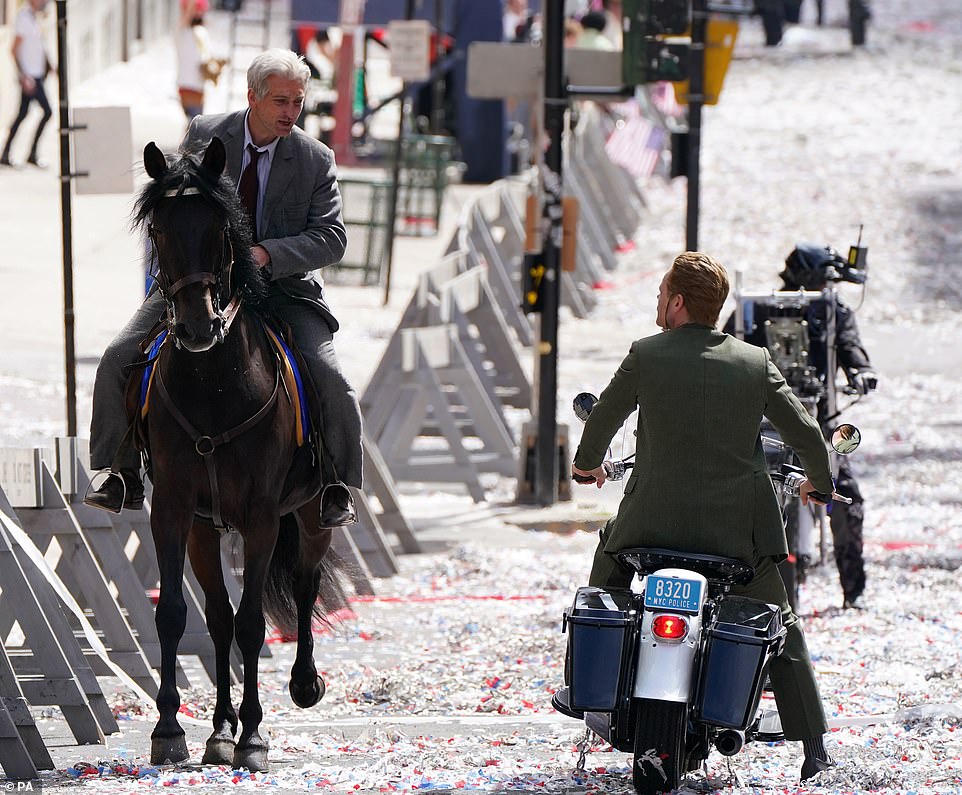 Discussion: After filming the scene, the stunt performers prepared for another take and were seen talking to each other

Harrison has been forced to take a break from filming for three months as he recovers from a shoulder injury sustained on set, yet his body double has been working hard in his place.

The double donned a grey blazer and matching trousers for the scene along with a white shirt.

The streets were filled with elaborate floats that carried female extras posing as beauty pageant contestants celebrating Apollo 11, the spaceflight that first landed humans on the moon in 1969.

Creating a scene of American patriotism, US flags could be seen hanging from shops while red, white and blue balloons lined the streets. 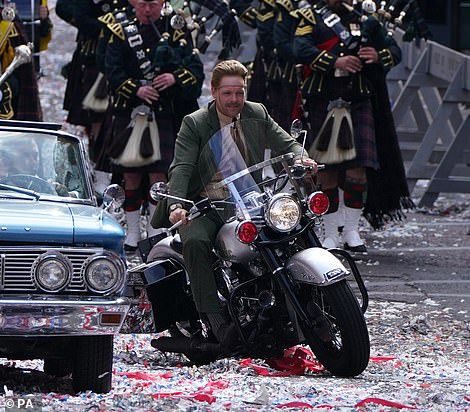 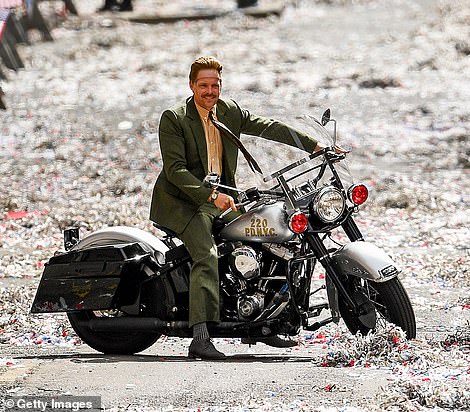 Nice ride: The stuntman was seen driving a lowrider motorcycle during the scenes

A group of marchers in kilts could be seen leading the procession while there were also dozens of men dressed in white sailor costumes.

They could be seen carrying drums and horns for the celebrations while at one point the street was also lined with confetti.

Some extras appeared to be dressed as cheerleaders, donning red tops with blue mini skirts with white hats and multi-coloured pompoms.

To create a true American feel, even the Scottish traffic lights were temporarily replaced with bright yellow ones for authenticity.

Director James Mangold was also recently spotted in the city visiting the set and assessing the progress of the set building, which took place on Tuesday.

Inside The Magic reported earlier this year that the latest film will be set during the 1960s space race.

The Illuminerdi reports that Harrison will take on villain Mads Mikkelsen, a Nazi scientist enlisted into NASA by the United States government to work on the space agency’s moon landing initiative.

Mangold also hinted at a Sixties theme when he tweeted back in January: 'I'm mentally living in 60's NYC right now cause that's where all the movies I'm working on take place'.

A sixties release would fit with the franchise timeline, as the last movie Indiana Jones and 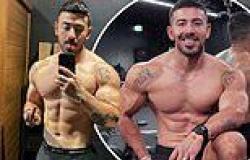 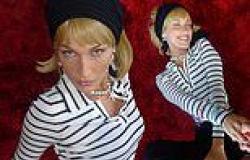 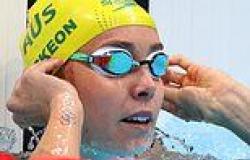 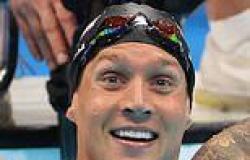 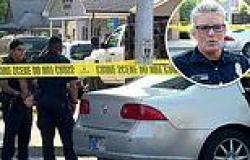