Jimmy Carr claims a 'dodgy joke' he has already told will spell the end of his ... 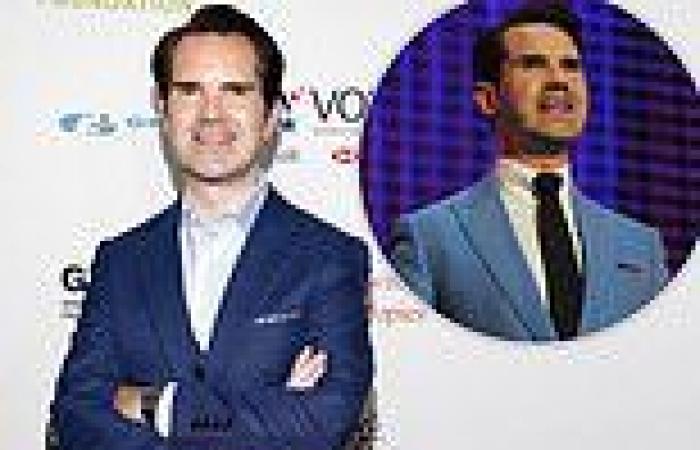 'I've already told the joke that will end my career': Jimmy Carr reveals he is 'lying in wait' for one of his historic gags to resurface and lead to his 'cancellation'

Jimmy Carr has revealed his is concerned that a 'dodgy joke' from his past will end his career.

The 8 Out of 10 Cats host thinks he has 'already told' a 'landmine' gag which will eventually resurface and be deemed so upsetting and 'unacceptable', he'll no longer be able to get work.

He told the Daily Star Sunday newspaper: 'I think that I may be retired. It's that lovely line, you know, the joke that ends my career. 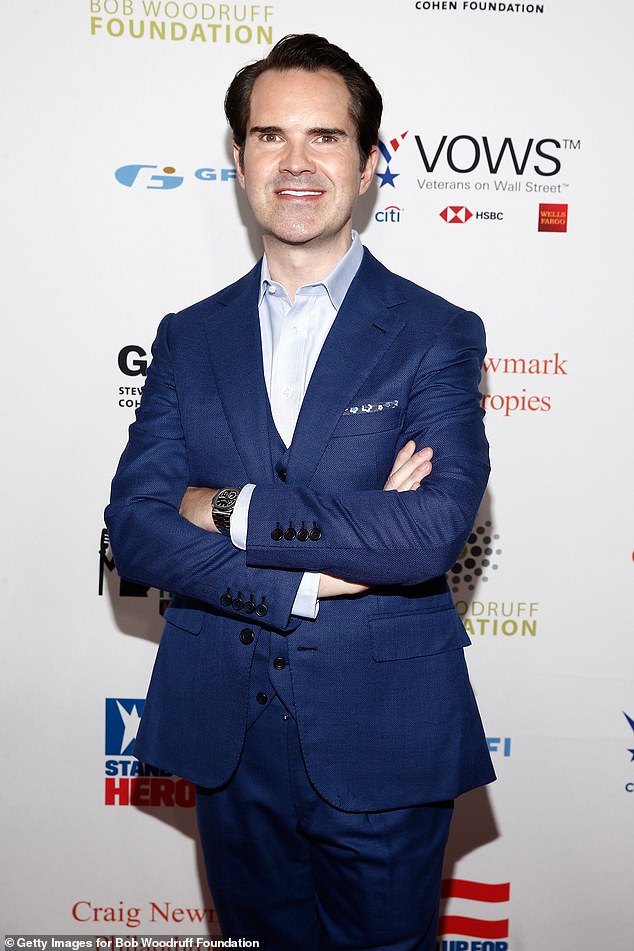 'It's like a landmine': Jimmy Carr has said he believes a 'dodgy joke' he has already told is lying in wait to put an end to his career in comedy

'We don't know which one it is. We can't take it down because we don't know.'

Jimmy added that at some point, one of his jokes would reach a level of unacceptability, which will cause people to reflect and put an end to his career.

PREV John Mulaney files for divorce from Anna Marie Tendler
NEXT Vanessa Hudgens and Kimiko Glenn will lead the voice cast of My Little Pony: A ... 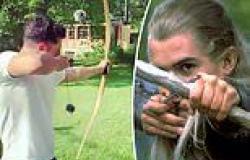 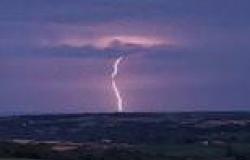 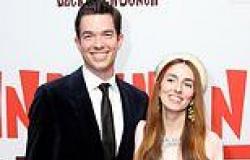 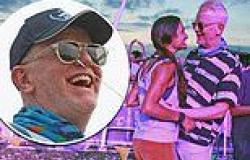 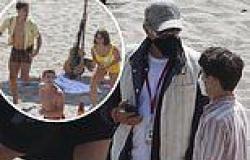