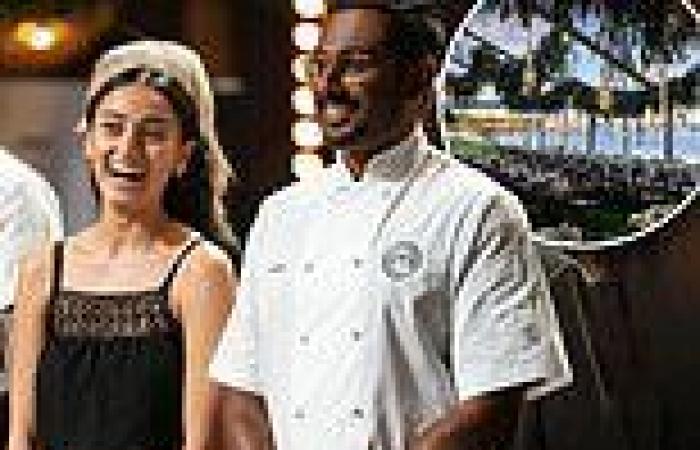 He was crowned the winner of MasterChef Australia during filming for the reality cooking show back in May.

But that victory wasn't even the biggest milestone in Justin Narayan's life that week, as the 27-year-old youth pastor married his long-term partner Esther Smoothy just days after the taping.

According to Woman's Day, the reality star exchanged vows with his girlfriend of two years in Perth. 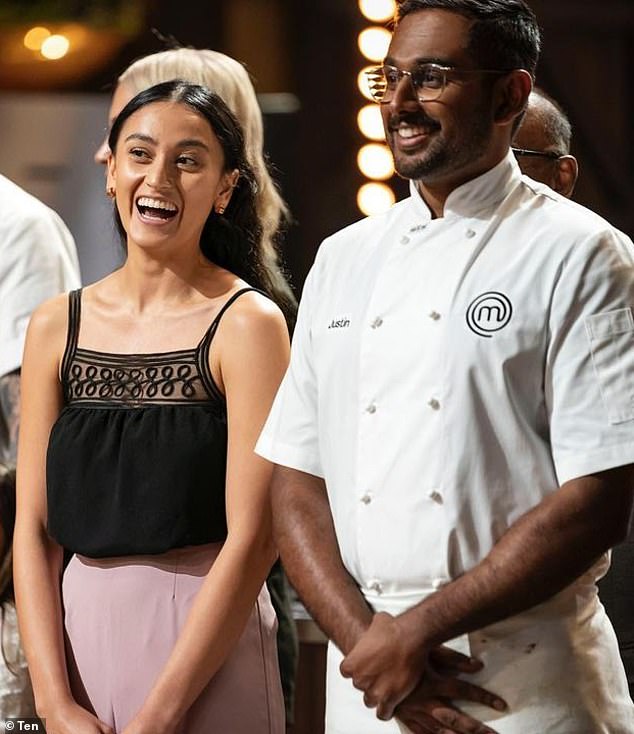 Newlyweds! MasterChef winner Justin Narayan married his girlfriend of two years Esther Smoothy, according to Woman's Day. The couple pictured here in May

Justin rated the event above his MasterChef win, calling the nuptials 'the best day of my entire life'.

The ceremony was held on the Swan River in Perth's Midland and was attended by his fellow MasterChef 2021 alums Pete Campbell, Brent Draper, Minoli De Silva and Amir Manoly.

In an interview with the magazine, Justin revealed the couple wanted kids 'straight away' and that with his $250,000 prizemoney from the show he planned to buy a property.

It comes after chef initially said in an interview with News.com he was looking to invest in his cash after he updates his kitchen at home. 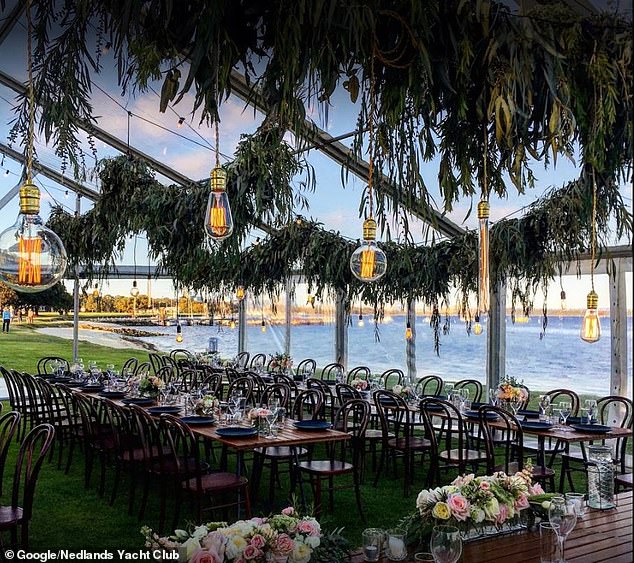 Killer view: The ceremony was held on the Swan River in Perth's Midland and was attended by his fellow MasterChef 2021 alums Pete Campbell, Brent Draper, Minoli De Silva and Amir Manoly 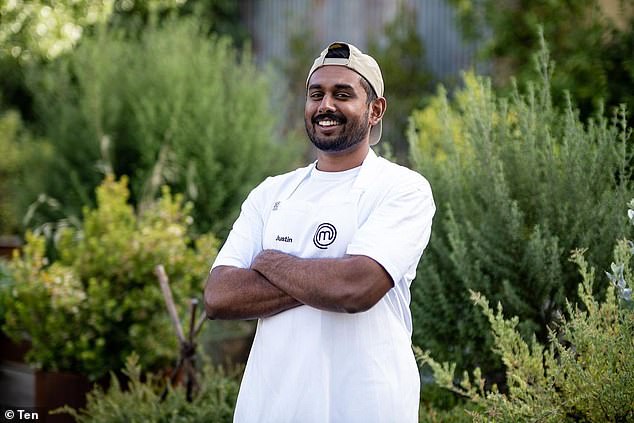 Changing his tune: Narayan previously said he had plans to update his kitchen with his $250,000 winners' prize money before investing the rest, but now says he will use it to buy the couple a home

'I need to get some more work done in the kitchen and go from there,' he explained at the time.

'I'll try and make some smart investments, and I'll start to create some online content. But I need experience in the kitchen to work towards opening up my own place.'

Although he isn't rushing to open his own restaurants, he said the idea is 'on the cards for sure'.

Narayan was elated after scooping the top prize, beating out fellow finalists Kishwar 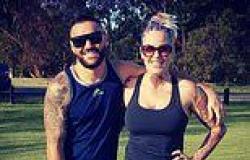 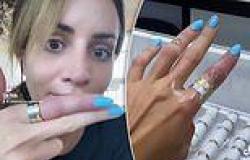