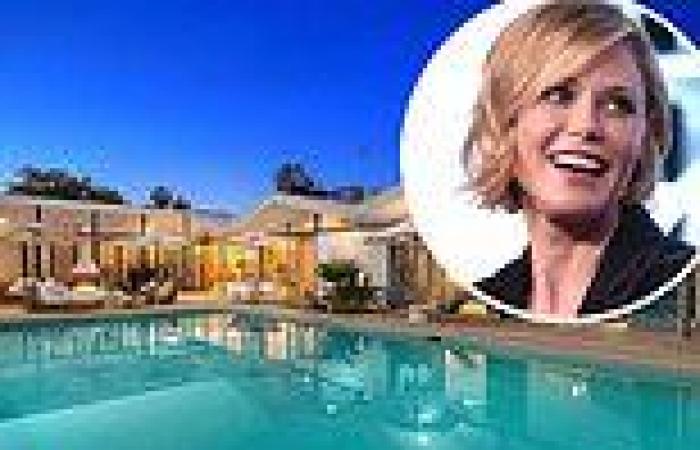 Julie Bowen proved to be very busy on the real estate front as she sold one house and snatched up another.

The 51-year-old Modern Family star has officially sold her mid-century modern Hollywood Hills home for the above asking price of $4.2 million and snatched up a Toluca Lake pad for a cool $6 million, per TMZ.

Bowen's new single story home boasts five-bedroom and 7.5-bathrooms and was formerly owned by Megan Fox and her ex Brian Austin Green, and most recently singer Meghan Trainor who sold it to Julie. 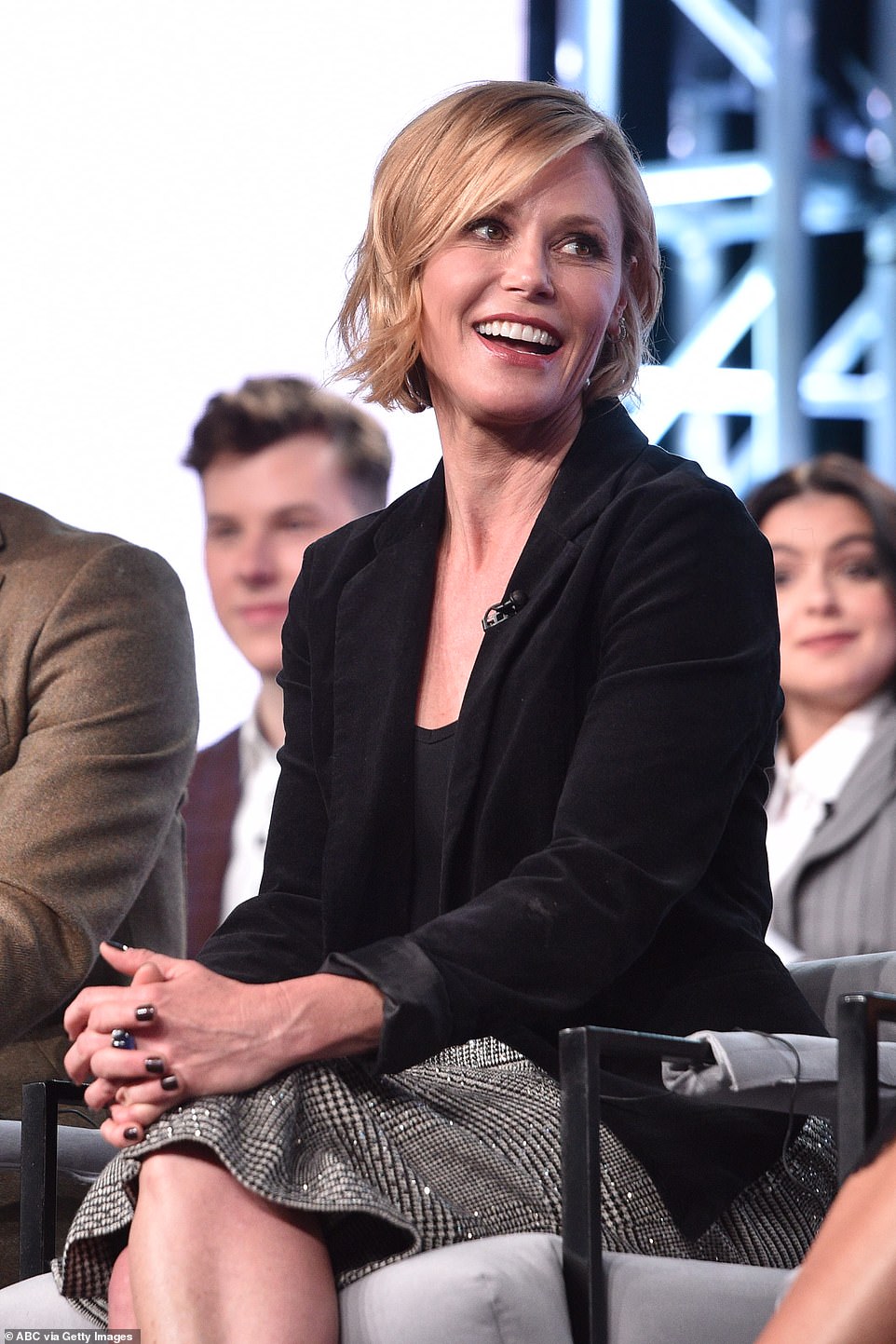 Moving on up! The Modern Family star, 51, sold her Hollywood Hills home for the above asking price of $4.2M and purchased a $6M Toluca Lake pad last week; pictured 2020 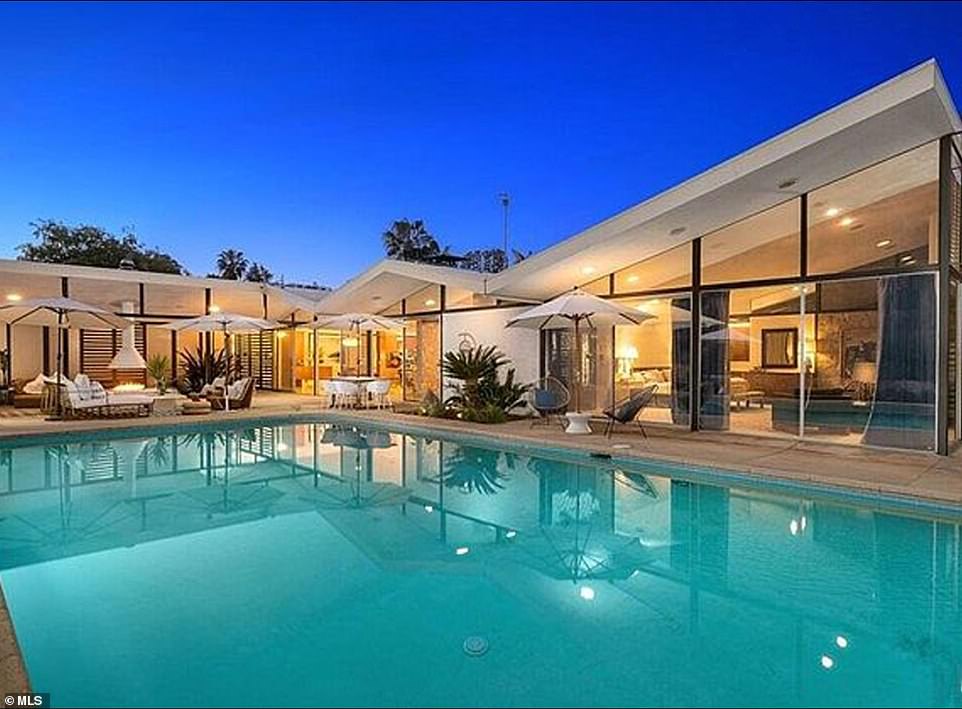 Au revoir! Julie listed her mid-century modern house in the hills a mere weeks after listing it

Bowen's 4-bed, 4-bath home was put on the market a mere weeks ago with an asking price of $3.85 million.

Other amenities include sweeping canyon views, an adjoining dining room and wet bar, as well as a pool and a small detached gym.

Julie snatched up the house — which was built in 1959 — in late 2017 for $3.1 million.  She purchased the property a few months after splitting from her husband of 14-years, Scott Phillips, with whom she shares three sons. 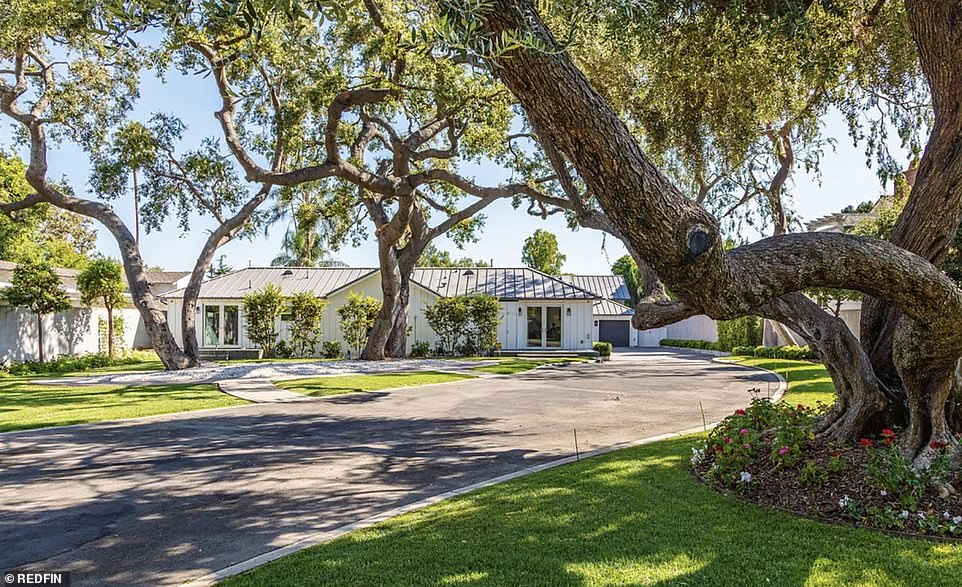 Single story: The single story farm house is over 7,000 sq ft and sits on roughly 2 acres 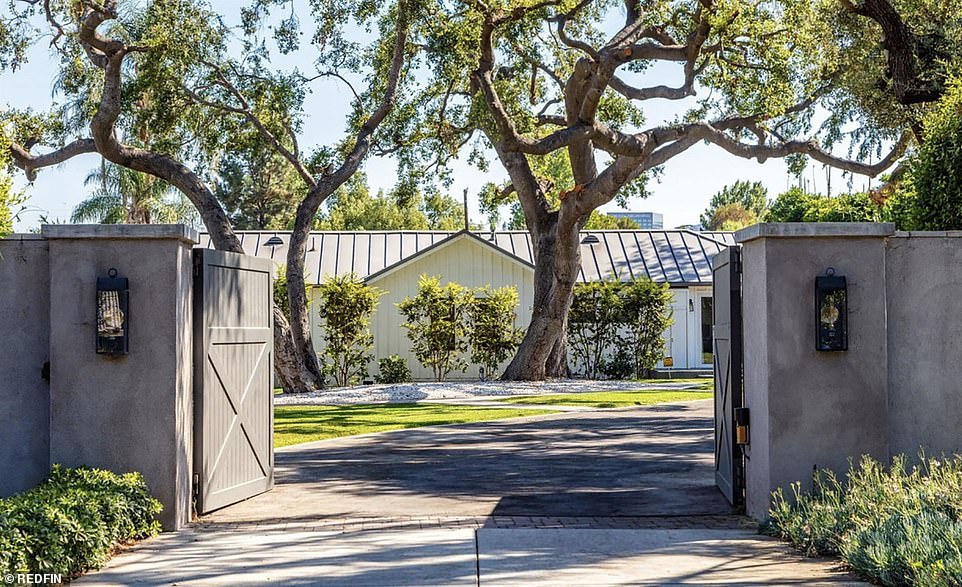 Privacy: The high-profile actress' property has a long driveway and a gate with barn doors 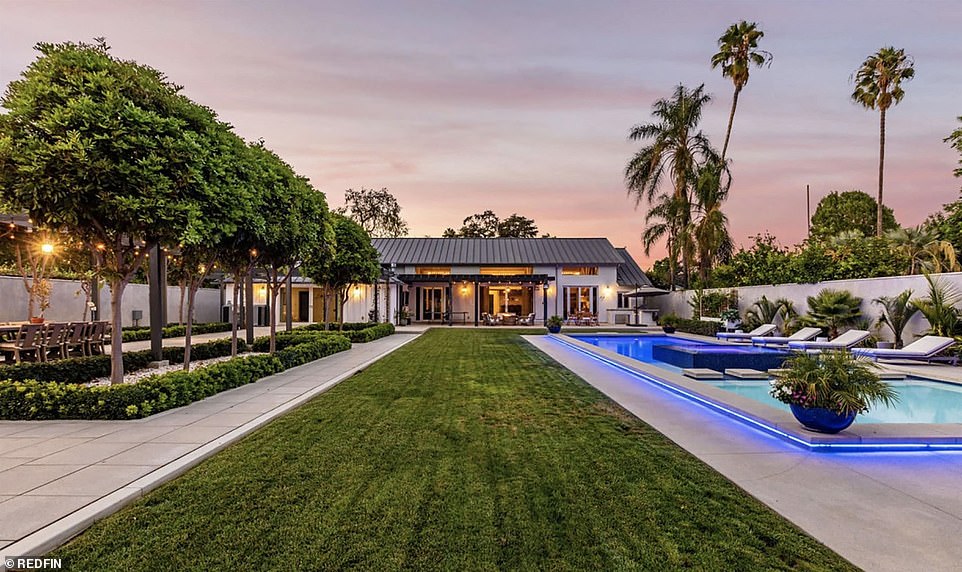 Modern twist: The backyard has luscious trees and an outdoor seating area across the way from a modern pool 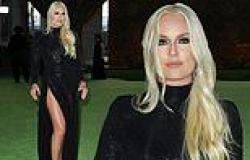 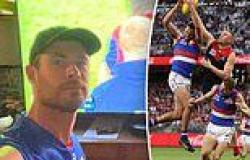 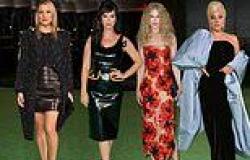 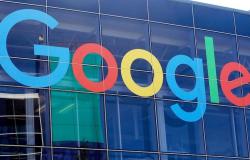 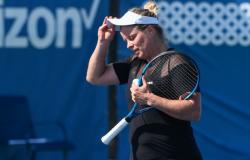