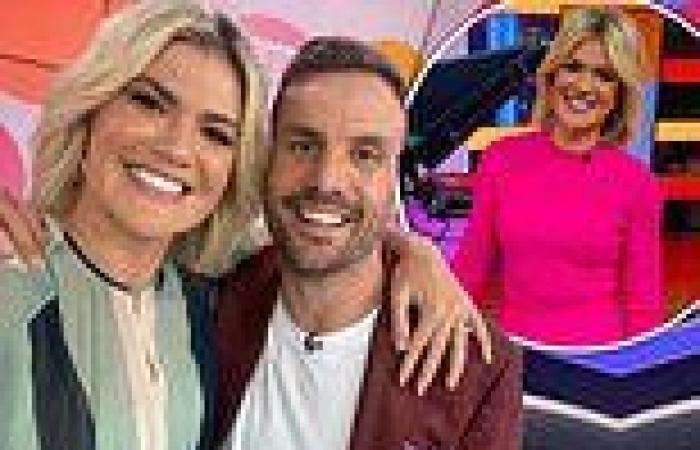 And Sarah Harris has revealed the worst guest she's ever interviewed on the show.

'I don't like to bag people but the worst for me was Germaine Greer,' the 40-year-old presenter told News.com.au on Monday. 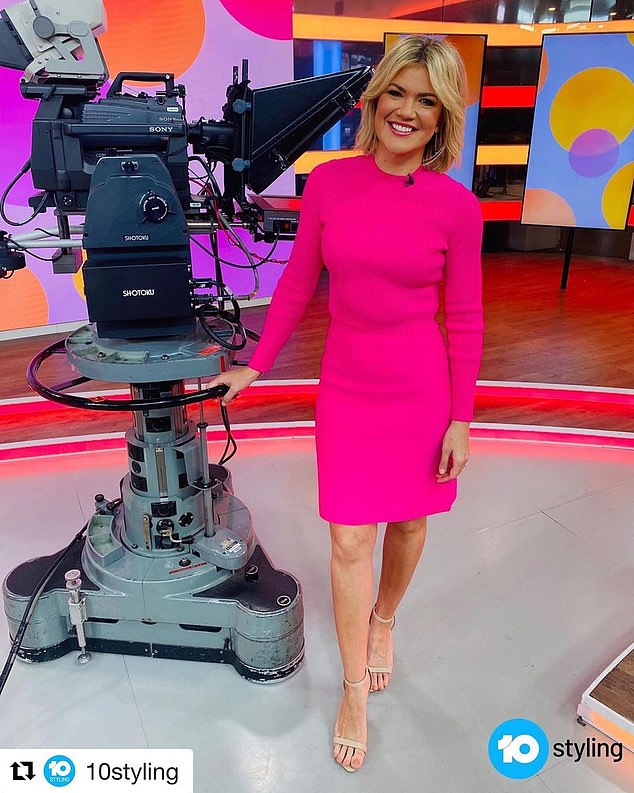 'She was very hard work': Studio 10 host Sarah Harris (pictured) has revealed the WORST celebrity she's ever had on the show

'I still love her but she was very hard work and she was always going to be hard work, because that's who she is,' she added.

'She was hard work but she has a huge brain and she keeps you on your toes.'

Greer, 82, is a pioneering feminist author from Melbourne, who has spent most of her life in England. She is best known for her 1970 book The Female Eunuch.

PREV The Bachelor winner Holly Kingston faces the sad reality of her romance with ...
NEXT Married At First Sight 2022: Stunning florist Jessica Seracino joins the season ... 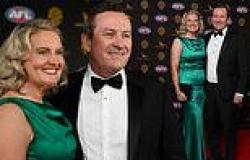 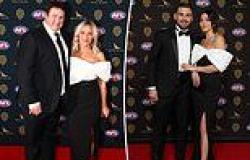 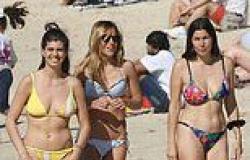 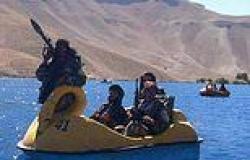