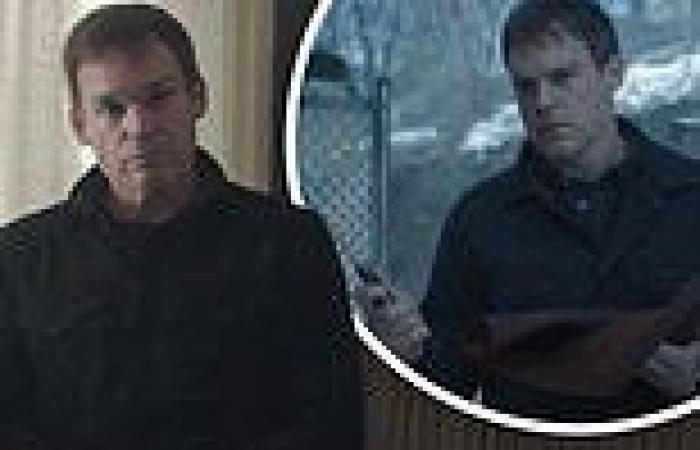 Dexter Morgan and his Dark Passenger are finally making a return to television screens after eight long years.

A new trailer for the much-loved TV series has been released, with the reboot set to premiere on Paramount+ for Australian fans.

Dexter: New Blood is set 10 years after Dexter, which followed the life of Miami Metro PD blood-spatter analyst Dexter Morgan who moonlights as a killer. 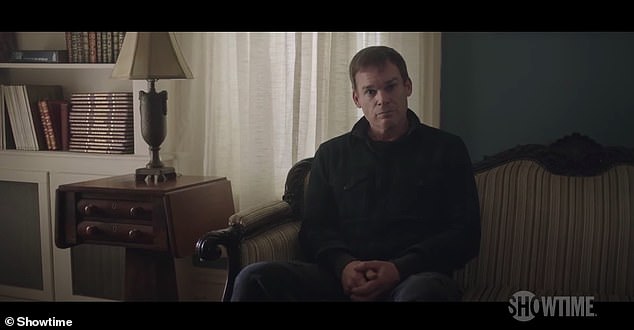 Michael C Hall reprises his role as everybody's favourite serial killer, who fled Miami at the end of the eighth season to start a new life as a lumberjack.

The trailer for the reboot series sees Dexter hiding under the alias of Jimmy Lindsay in the fictional town of Iron Lake, New York.

Michael will be joined by some renowned stars including Julia Jones (The Mandalorian), Alano Miller 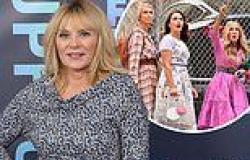 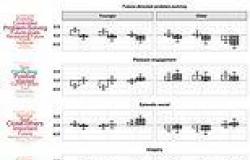 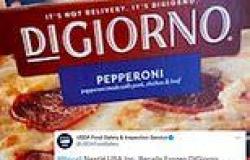