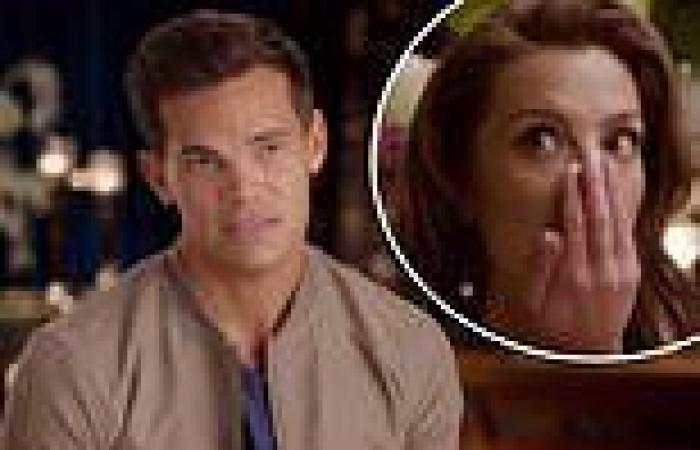 EXCLUSIVE: The Bachelor's Jimmy Nicholson distances himself from 'mean' contestants after they were caught spreading gossip and nasty memes about him on a WhatsApp group chat

Signing on to become Channel 10's Bachelor may seem like a fairy tale - but it appears Jimmy Nicholson's experience on the show is anything but.

Sources have told Daily Mail Australia that the 31-year-old pilot is doing his best to stay away from the drama.

According to the insider, Jimmy is 'distancing himself' from certain rejected contestants after learning that they've been spreading gossip behind his back. 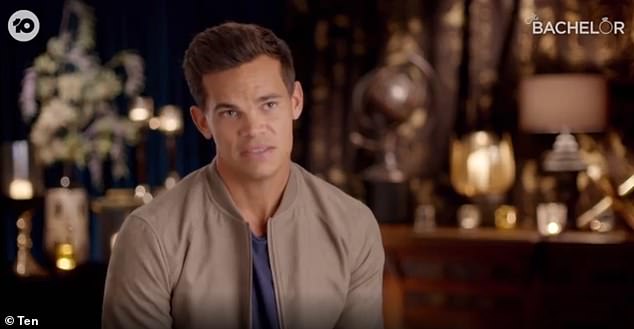 Not happy! The Bachelor's Jimmy Nicholson (pictured) is distancing himself from 'mean' contestants after they were caught spreading gossip, and nasty memes on WhatsApp

'Jimmy's shocked with the girls and thinks that they're quite mean,' the source said.

'The girls were writing nasty things about him in the group chat, sending memes and spreading gossip in a private WhatsApp group chat.'

'He doesn't think it's normal and doesn't understand why they are acting this way, the girls obviously didn't take the rejection well.' 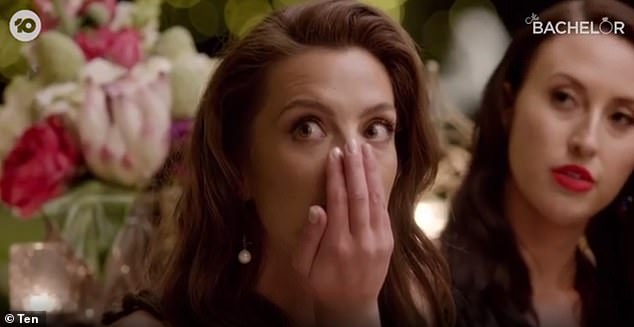 Not nice! A source has told Daily Mail Australia that Jimmy is 'shocked' with the behaviour of   certain rejected contestants after reading 'nasty' messages written about him in a group 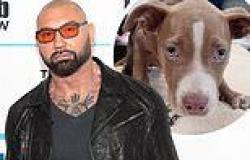 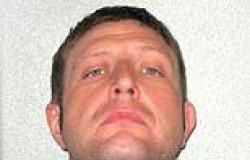 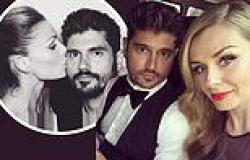 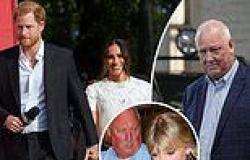 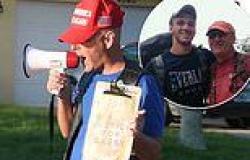