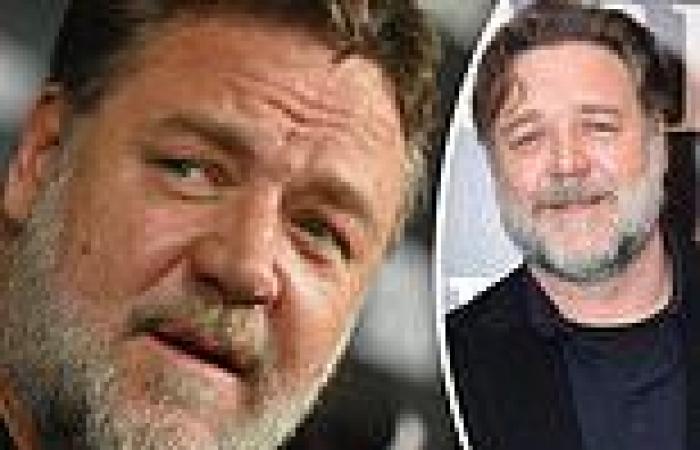 Russell Crowe has been upgraded to director of the upcoming psychological thriller Poker Face.

He was previously just an actor in the project, but will now take over from Gary Fleder as director according to Variety.

It's believed that the change is due to Australia's coronavirus restrictions, which would make it difficult for American Fleder to arrive Down Under. 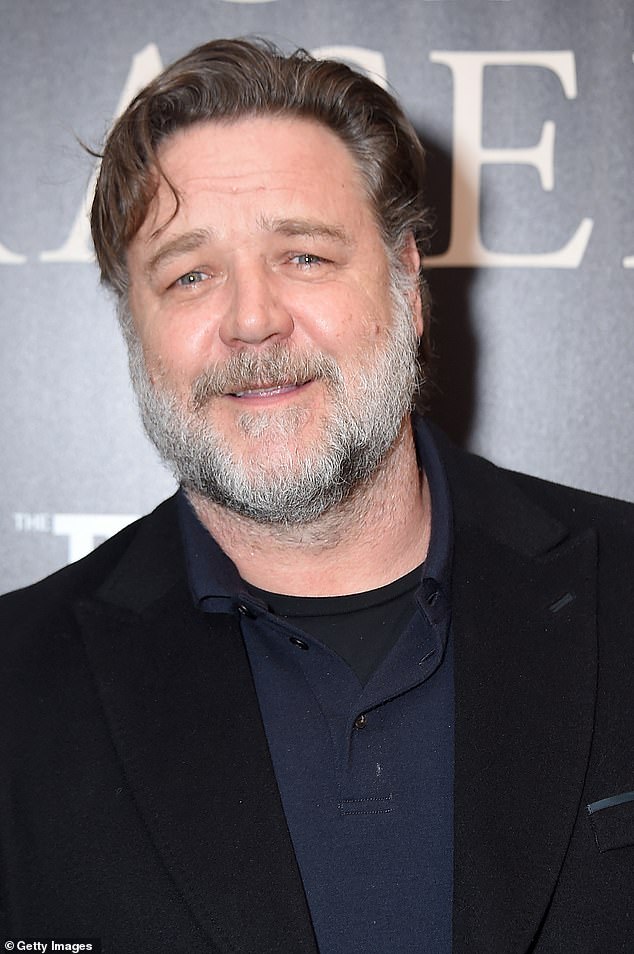 Promotion! Russell Crowe has been upgraded to director of the upcoming psychological thriller Poker Face

Crowe, who is close friends with Chris Hemsworth, has kept his casting choices close to home, adding Chris' wife Elsa Pataky and his younger brother Liam Hemsworth to the film's cast.

According to Confidential, 'both the youngest Hemsworth and Pataky have quietly been added to the cast of the flick with Crowe.' 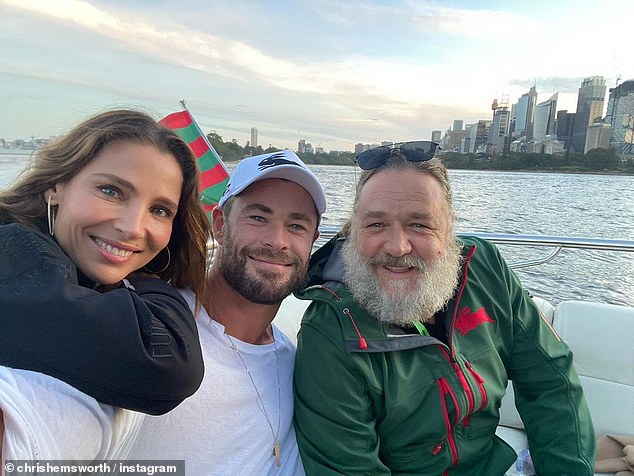 Pals: Crowe reportedly added Liam Hemsworth and Elsa Pataky to the cast of the thriller

Crowe has already has picked out several iconic locations for the film's set pieces, according to the Daily Telegraph.

At the time, the publication reported that one of the movie's sequences will feature a high speed car chase inside the Harbour Tunnel.

Also being showcased in the film will be the $140 million penthouse atop James Packer's Crown Residences and 'a sprawling Point Piper mansion overlooking Sydney Harbour'. 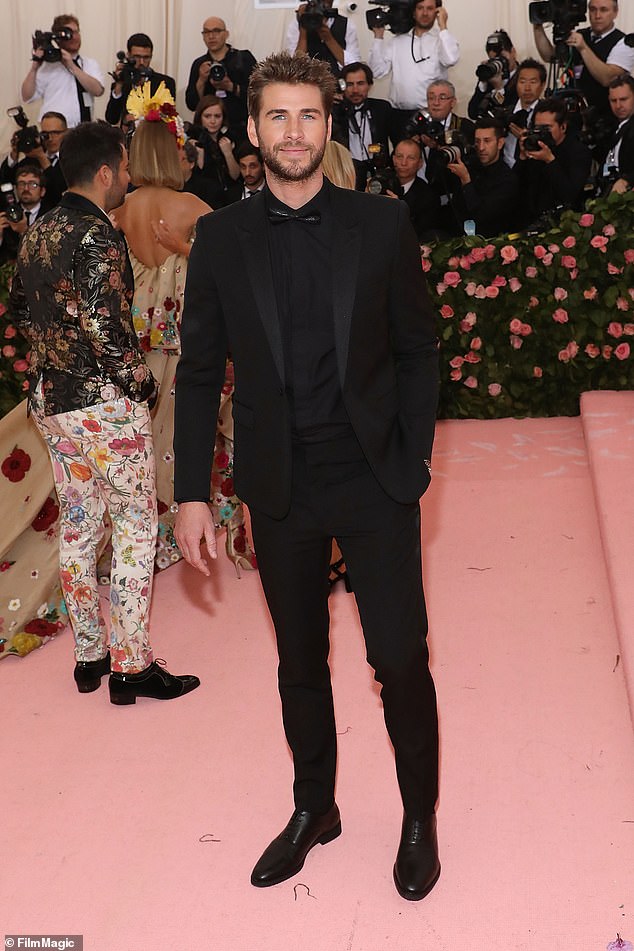 PREV Zendaya reveals why she won't attend the 2021 Met Gala: 'My fans are going to ...
NEXT Jana Kramer ready to date again following her painful split from cheater ... 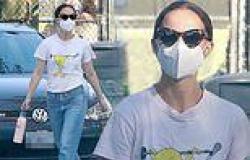 Natalie Portman cuts a casual figure while picking up her son from soccer ... 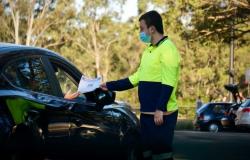