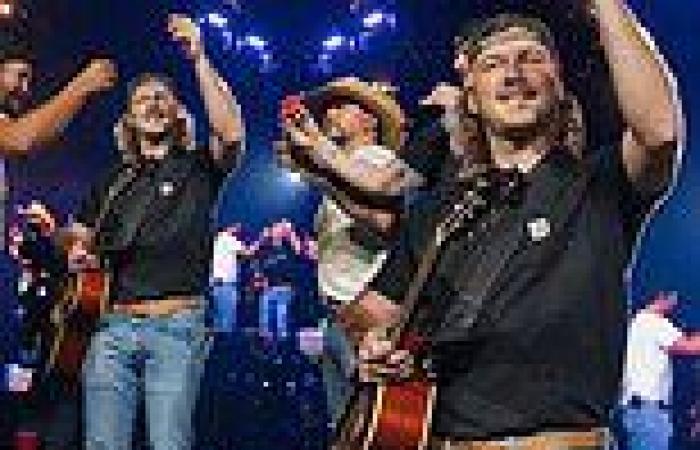 Morgan Wallen joined fellow country artist Luke Bryan on stage during his concert on Friday evening at the Bridgestone Arena in Nashville, Tennessee.

During his first major appearance since entering rehab for 30 days following his alcohol-fueled racial slur scandal, the 28-year-old singer appeared to be back to his old ways as he did shots on stage.

In a July 23 "Good Morning America interview the Heartless singer addressed the video of him using the N-word after a night of partying, and said it was meant to be 'playful' before calling himself 'ignorant.' 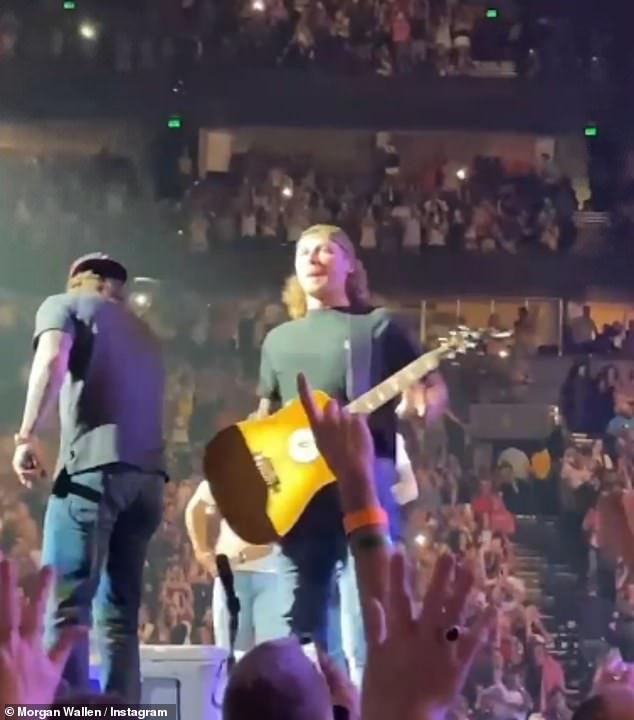 Surprise! The embattled country artist made a cameo on stage during a Luke Bryan show on Friday and sung hits before doing celebratory tequila shots, just months after entering rehab for alcohol following his racial slur scandal

Wallen joined Bryan, Jason Aldean and Tyler Hubbard of Florida Georgia Line on stage in a surprise cameo to sing some of his greatest hits and take celebratory tequila shots.

Bryan introduced him as he addressed the crowd: 'A really good friend of mine is here backstage tonight. I don't know if you know this...Do I need another tequila shot to get through this?'

His statements prompted Wallen to come out, upon which he was greeted by overwhelming cheers, and he kicked off his surprise set with his song More Than My Hometown.

'This is a song about staying true to yourself. That's been a really hard thing for me to do lately,' he told the crowd. 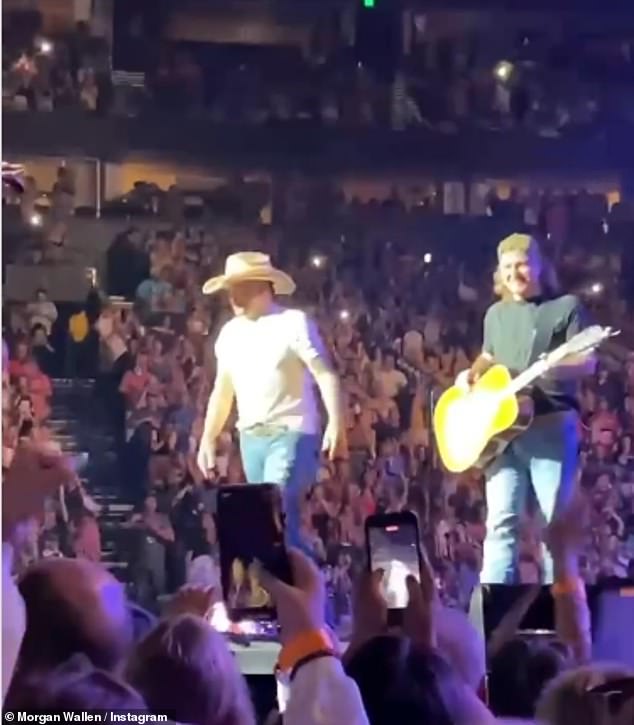 Cameo: The 28-year-old singer made a cameo during Bryan's show at the Bridgestone Arena in Nashville on Friday evening and drew cheers

And afterwards he performed another hit, Whiskey Glasses, before remaining on stage as Aldean then sang She's Country.

'Thank you @lukebryan for having me out last night brother. Sharing the stage with you, @jasonaldean and @tylerhubbard was one of those moments I will never forget. Thank you Nashville for welcoming me so warmly. And to the rest of my fans, we will recreate this soon,' Wallen wrote via an

Despite vowing to his fans that they would do it again 'soon,' in the wake of his racial slur scandal back in February his record label, Big Loud Records, 'indefinitely suspended' his contract and his agency WME dropped 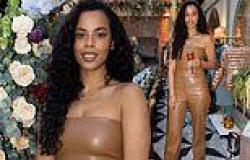 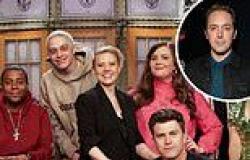 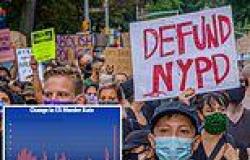 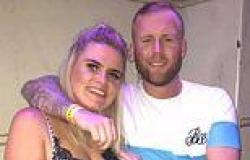