Mark McGowan bans Eddie McGuire, footy WAGs and ALL NSW fans from Perth for the ... 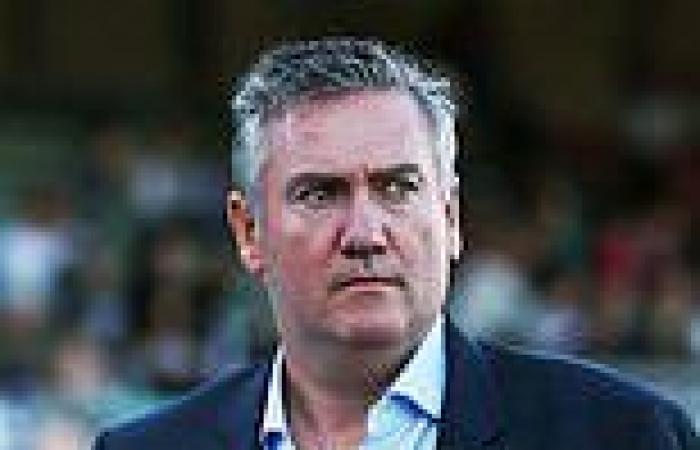 Mark McGowan has banned footy stars, commentators including Eddie McGuire, fans from NSW and Victoria, and even players' WAGs from the AFL Grand Final.

Perth was handed Australia's biggest sporting match on September 25 as Melbourne, where it is usually held, battles a serious Covid outbreak.

Usually the host city would be flooded with thousands of fans along with commentators and club legends like McGuire, media, and players' families.

But the notoriously tough-talking Western Australian premier confirmed only the barest essential people would be allowed to enter the state for the big day.

McGuire, 56, told Triple M Perth's Basil, Xav, and Jenna on Wednesday that the WA Government had denied him entry to the state. 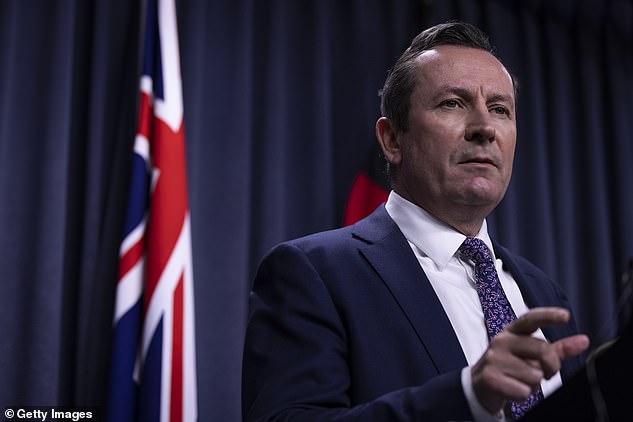 Premier Mark McGowan has banned AFL stars, including commentator Eddie McGuire, and all NSW and Victorian footy fans from entering Western Australia for the AFL Grand Final - even if they are prepared to do 14 days of hotel quarantine

He added that it will be the first AFL Grand Final he will miss since 1972.

Mr McGowan was asked on Mix 94.5FM about McGuire's rejection the state, despite the former Collingwood president claiming he was essential.

'I'm trying to protect him from Western Australians, i'm doing it for his own good,' he first joked, noting McGuire's unpopularity in his state.

'He's not happy, he wanted to come in, but unfortunately Eddie can't come, he's not essential for the game so he has to stay in Melbourne.'

McGuire then went on Perth radio 6PR to complain that he was shut out, and had two days to get a second application accepted to make it there in time.

'I applied for a G2G application or a permit to come in to work and cover the grand final, and it was rejected,' he said.

'If the Western Australian Police chief

PREV Kaley Cuoco heads to dinner with friends at Monkey Bar and goes sightseeing in ...
NEXT Mathew Horne is MARRIED! Gavin And Stacey star, 43, weds Celina Bassili, 27, in ... 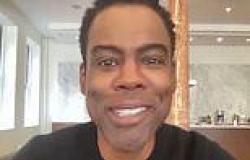 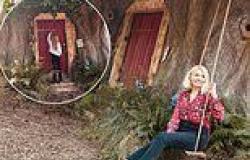 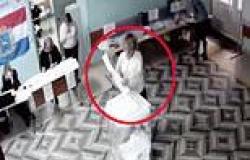 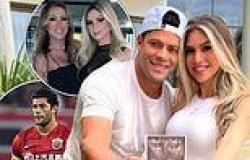 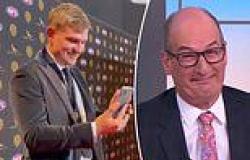