The Weeknd rocks a navy blue hoodie as he shops for a luxury watch in Beverly ... 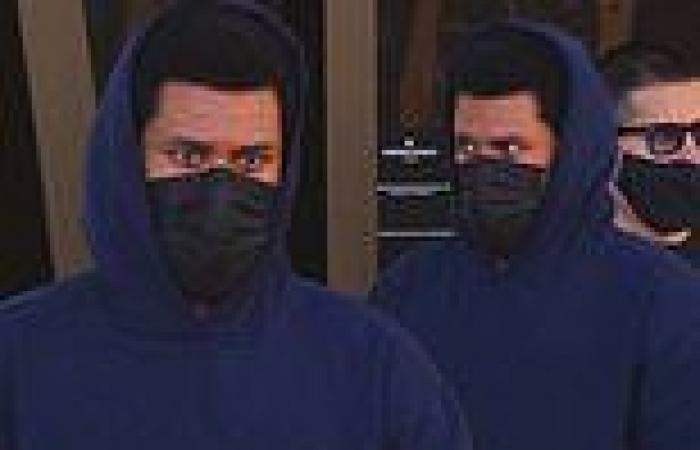 Three-time Grammy winner The Weeknd went shopping for a luxury watch at Vacheron Constantin in Beverly Hills on Saturday afternoon.

While exiting the Swiss watch and clock manufacturer, founded in 1755, the Canadian singer appeared to be keeping a low profile as he kept his hood up.

Additionally, the majority of the 31-year-old Blinding Lights hitmaker's face was kept hidden under a black face mask amid the COVID-19 pandemic. 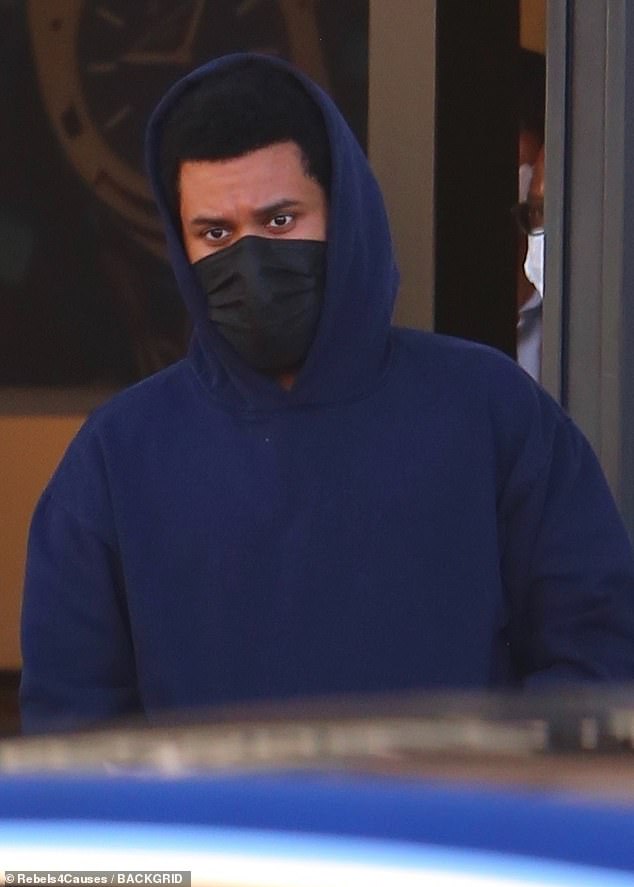 Retail therapy: The Weeknd went shopping for a luxury watch at Vacheron Constantin in Beverly Hills on Saturday afternoon

Media mogul Reinout Oerlemans and his wife Danielle had not planned on selling the stunning nine-bedroom home until the performer's agents approached them, according to the Wall Street Journal.

Boasting 13 bathrooms, an indoor pool, spa, outdoor pool and waterfall, gym, sports court, and cinema, the 33,000-square foot mansion was bought by the couple in June 2015 for $21.4 million. 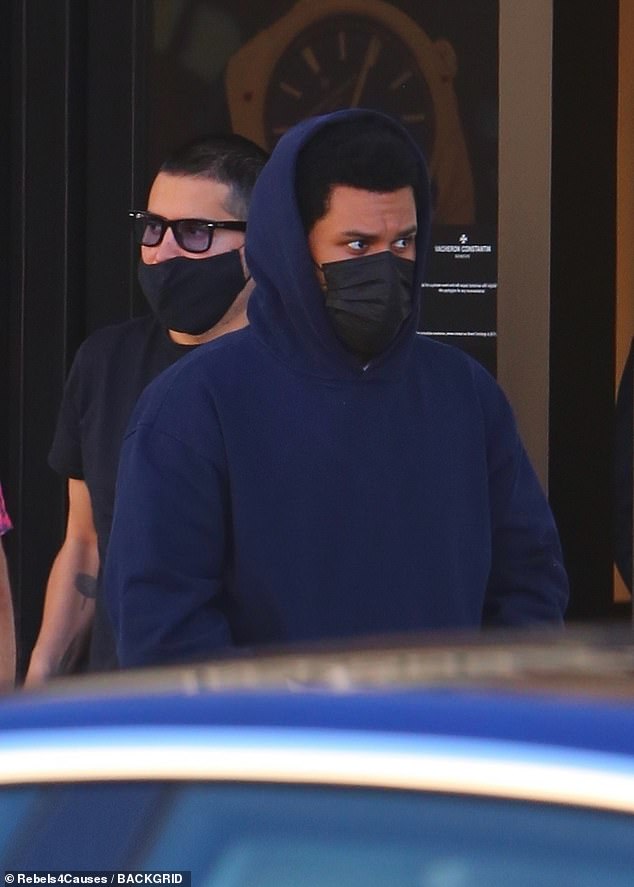