MAFS: Mel Schilling returns to Australia ahead of filming the 2022 season 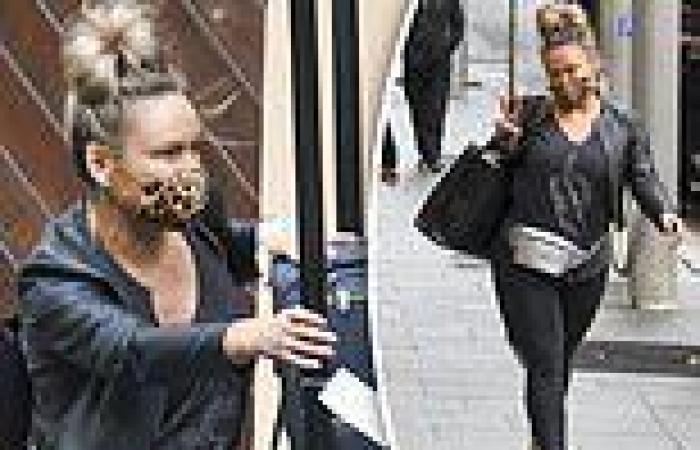 She relocated to the UK with her family earlier this year to serve as an expert on the British version of Married At First Sight.

But Mel Schilling looked thrilled to be back in Australia on Monday as she was spotted leaving a Sydney hotel after completing 14 days of mandatory quarantine.

The 49-year-old relationship guru was seen carrying her luggage off a trolley and placing it into a waiting car. 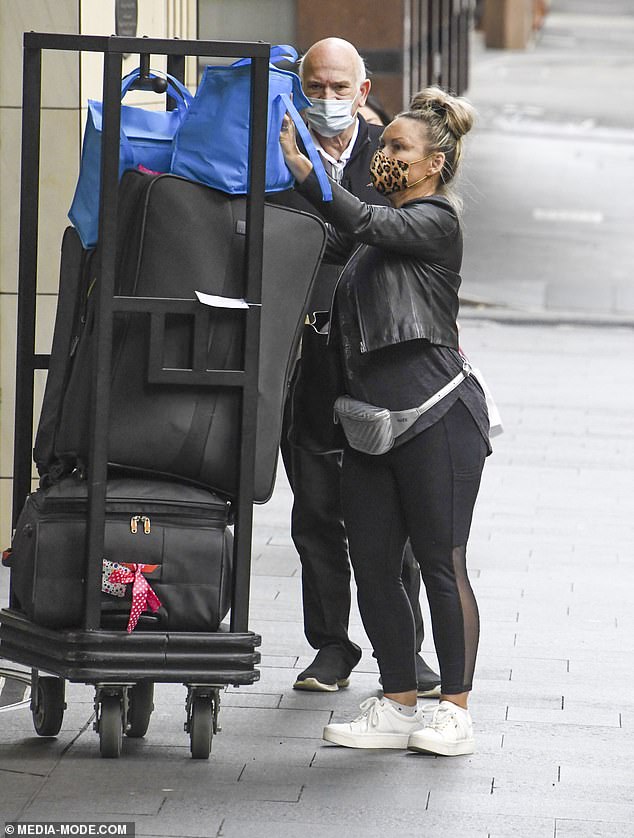 No rest for the wicked! Married At First Sight relationship expert Mel Schilling was spotted leaving a Sydney hotel on Monday after completing 14 days of mandatory quarantine

She showed off her natural complexion by going makeup free, and took safety precautions by wearing an animal-print face mask.

She completed her look with a vintage leather bomber jacket and white sneakers. 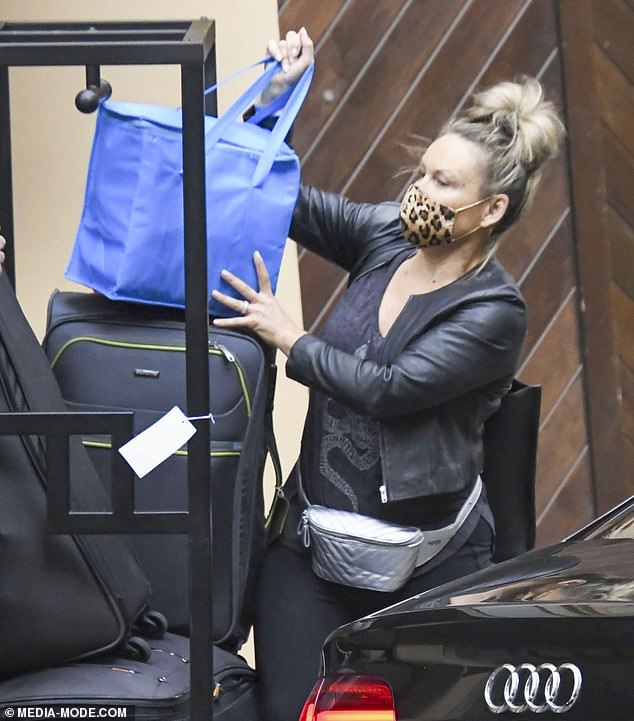 Heavy lifting: The 49-year-old carried her luggage off a trolley and placed it into a waiting car 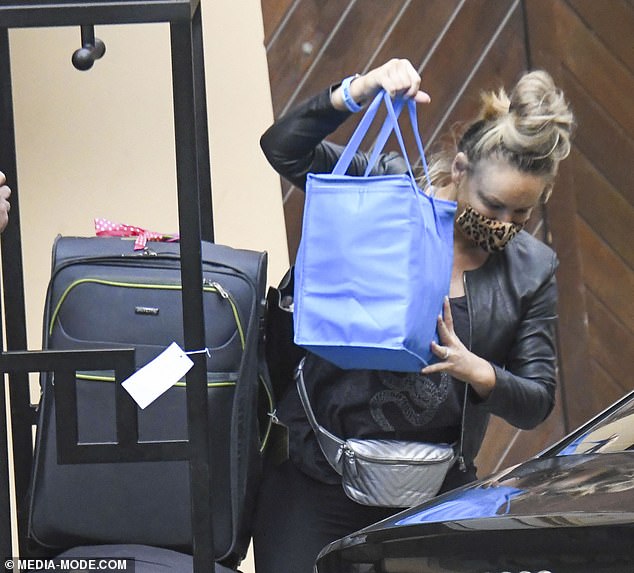 Homecoming: Mel is back in Australia to film season nine of Nine's social experiment. She had previously relocated to the UK with her family to film the British version of the show

PREV Denzel Washington and his wife Pauletta attend the NYC premiere of The Tragedy ...
NEXT Jana Kramer ready to date again following her painful split from cheater ... 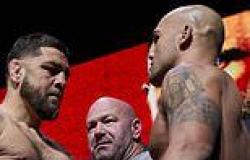 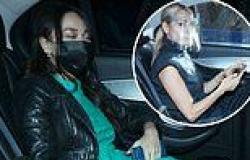 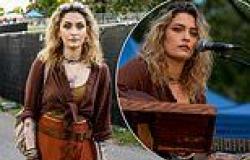 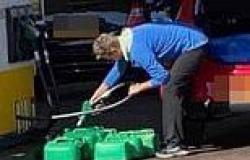 Race-by-race preview and tips for Bathurst on Sunday mogaznewsen