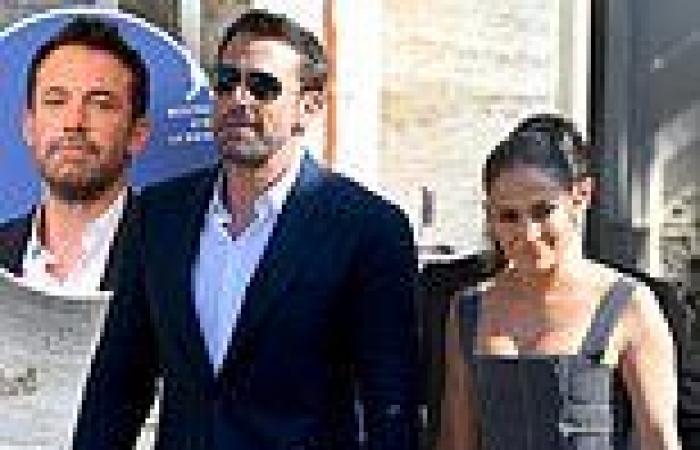 They have been spotted touring mansions across Los Angeles as they reportedly plan to move in together.

But now Jennifer Lopez and Ben Affleck will be taking a break from Southern California as they spend time in Texas, sources tell TMZ.

Ben, 49, is reportedly renting a luxury condo located in the city of Austin as he films a new movie, and his love is set to join him throughout the shoot. 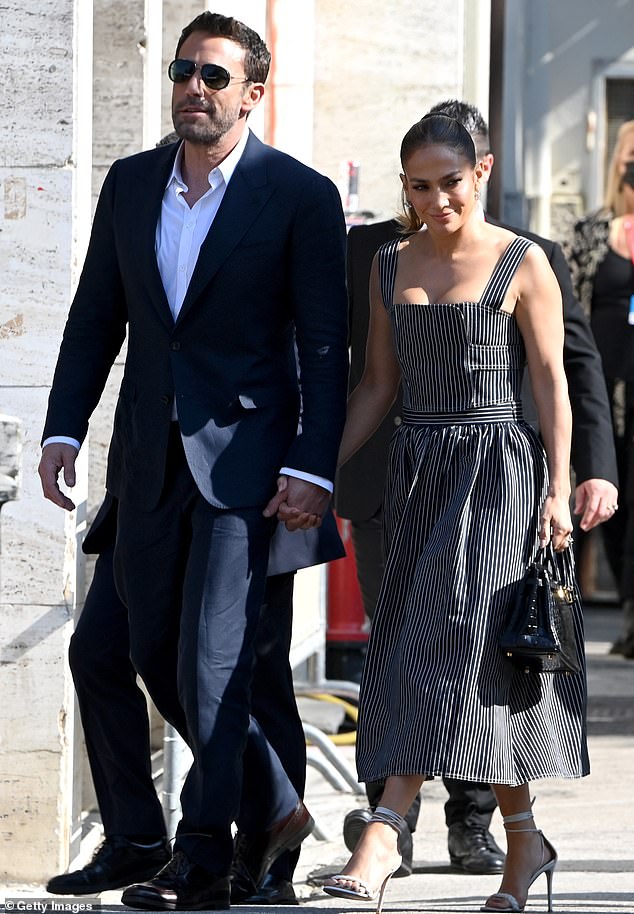 Gone to Texas: Ben Affleck, 49, and Jennifer Lopez, 52, will spend time together at his rented luxury condo in Austin, Texas, TMZ reported Friday; seen together in Venice on Friday

Although J.Lo, 52, will be spending time with Ben throughout the duration of filming, she won't be in Texas full time, as she still has obligations back in Los Angeles and elsewhere.

The Hustlers star was previously based in Miami with her twins Emme and Max, 13, but she has been spending most of her time in Los Angeles since restarting her romance with the Argo star.

Ben will be in Austin to film the thriller Hypnotic, which pairs him with director Robert Rodriguez (Sin City, Alita: Battle Angel).

The actor and occasional director will star as a detective investigating a series of high-end crimes that appear to be connected to the disappearance of his daughter and a secret government program.

The Suicide Squad's Alice Braga will also be featured in the mystery. 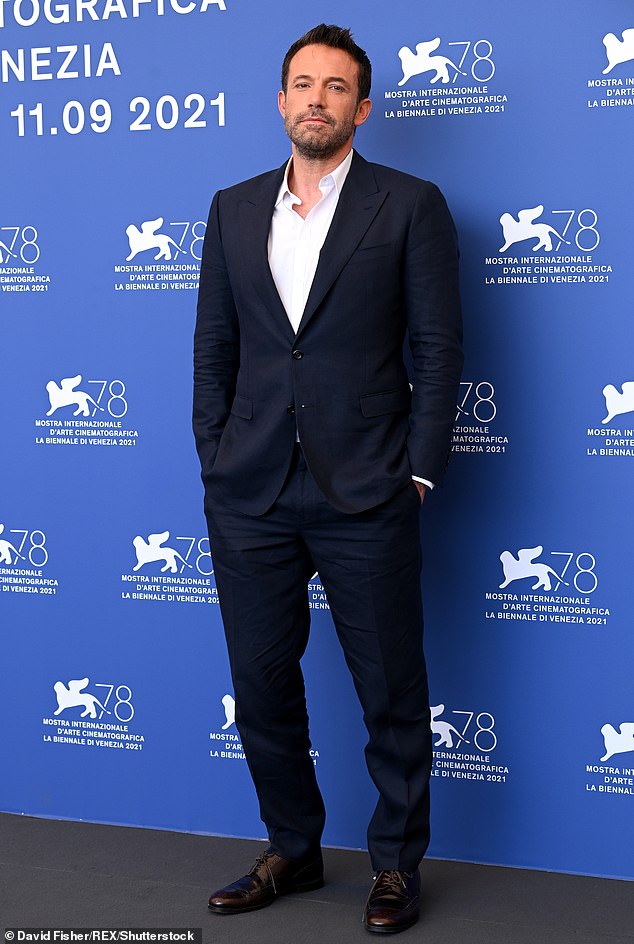 Mystery: Ben is filming the thriller Hypnotic in Austin. He stars as a detective whose investigation touches on the disappearance of his daughter; pictured on Friday in Venice

Hypnotic was set to begin filming in April 2020, but was delayed due to the ongoing coronavirus pandemic.

In September of last year, the production sued the insurer Chubb after it refused to pay out for delays caused by the pandemic.

According to Deadline, the insurance issues have since been resolved, and the production is ready to start.

Jennifer's stints in Texas with Ben may be a dry run for the two to move in together once they find a suitable home for her in LA.

PREV Courteney Cox takes selfies with fans at the Isle of Wight Festival where her ...
NEXT Jana Kramer ready to date again following her painful split from cheater ... 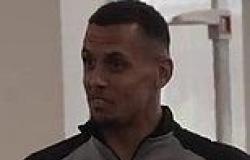