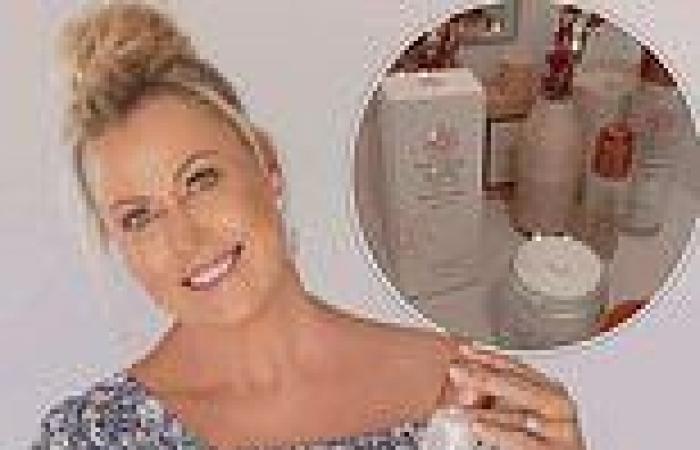 Lisa Curry is best known for her phenomenal efforts as an athlete.

But on Thursday, the 59-year-old revealed that she had made a surprising new career move.

Posting to her Instagram, she announced that she was inspired to create her own skincare range, Happy Skin, after noticing her signs of ageing. 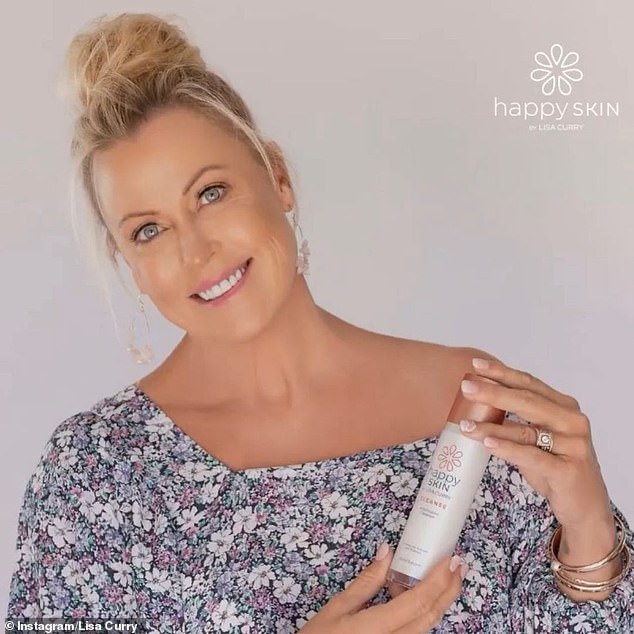 Surprising move: On Thursday, Lisa Curry (pictured) made a surprising career move, as she announced the creation of her very own skincare range, called Happy Skin

'A few years ago I woke up, looked in the mirror and saw a wrinkle!!' she began.

'I thought OMG, this is the start and realised that my lifestyle had finally caught up with me.

'Nearly 60 years of being in the harsh Australian sun and chlorine had taken its toll' she added. 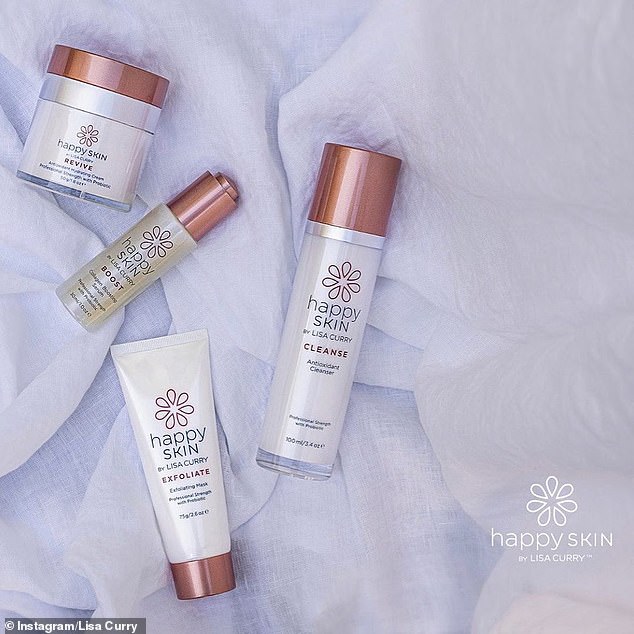 Finished product: Alongside her post, Lisa shared a few promotional pictures of her skincare range which includes an exfoliant, cleanser, serum and moisturiser 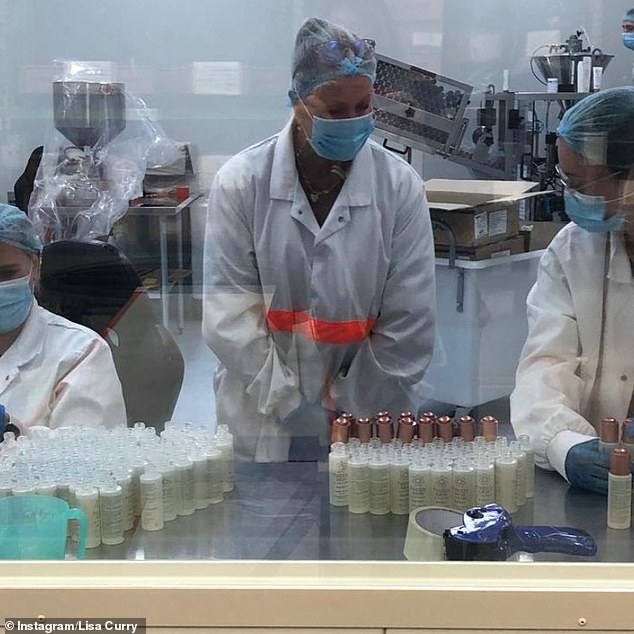 On the job: Lisa 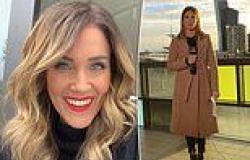 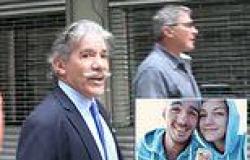 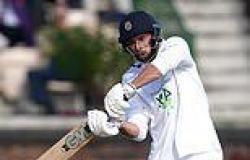 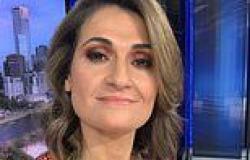