Kayla Itsines reveals a candid struggle with motherhood a year after splitting ... 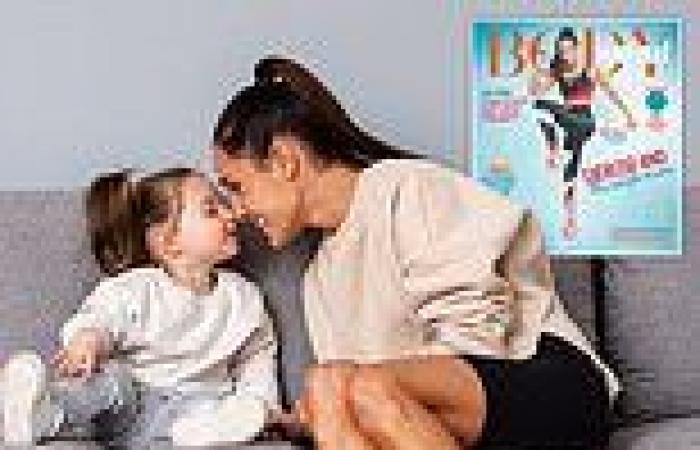 By Abi Moustafa and Chloe Lee-longhetti For Daily Mail Australia

A year after splitting with her ex-fiancé Tobi Pearce, Kayla Itsines has opened up about her struggles with single motherhood.

Speaking to Body and Soul on Sunday, the 30-year-old fitness entrepreneur and single mum to daughter Arna, two, admitted she leans on those close to her when she feels the everyday pressures as a parent.

'I wouldn't have survived this [past year] without my support network: my mum, sister, grandmas and dad. The way I juggle it is falling back on them,' she said. 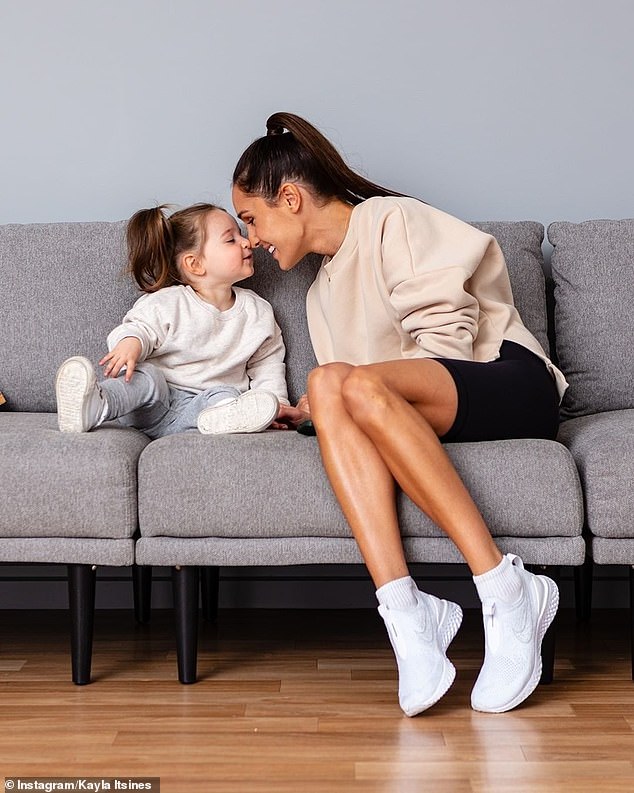 Single mum struggles: Speaking to Body and Soul on Sunday, fitness entrepreneur and single mum Kayla Itsines (pictured) admitted she feels the everyday pressures as a parent and leans on her loved ones for support. Pictured with daughter Arna, two

'That's hard for me as a businesswoman... I am very driven, I like being in control of everything and it's really hard for me to reach out and ask for help. But when I do, I get so much of it.'

Still, Kayla who rarely speaks about such personal topics, went on to admit that she is determined to stay focused on achieving success.

'Try, fail, suck at it, show up again until you find something you love,' she added.

PREV Manifest creator Jeff Rake tells fans what they can expect from the fourth and ...
NEXT Jana Kramer ready to date again following her painful split from cheater ... 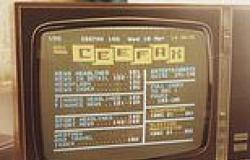 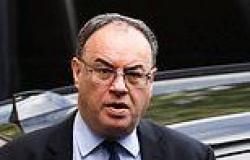 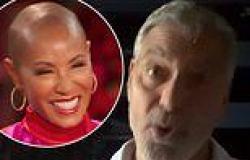 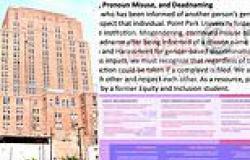 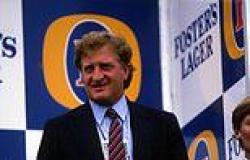