Tom Daley shares photos in a lace-up black suit from the Met Gala including him ... 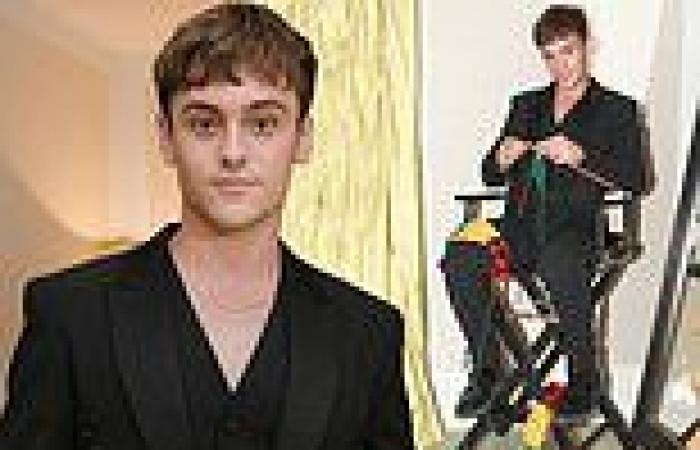 By Gabriella Ferlita For Mailonline

He took the internet by storm last month after footage of him knitting poolside at the Tokyo Olympics surfaced.

And Tom Daley made time for his new-found hobby once again at the Met Gala in New York on Monday night.

The diver, 27, took to Instagram on Tuesday to share the slew of fun snaps, including a photo of him knitting a red, yellow and green scarf while having his final suit fittings ahead of the event. 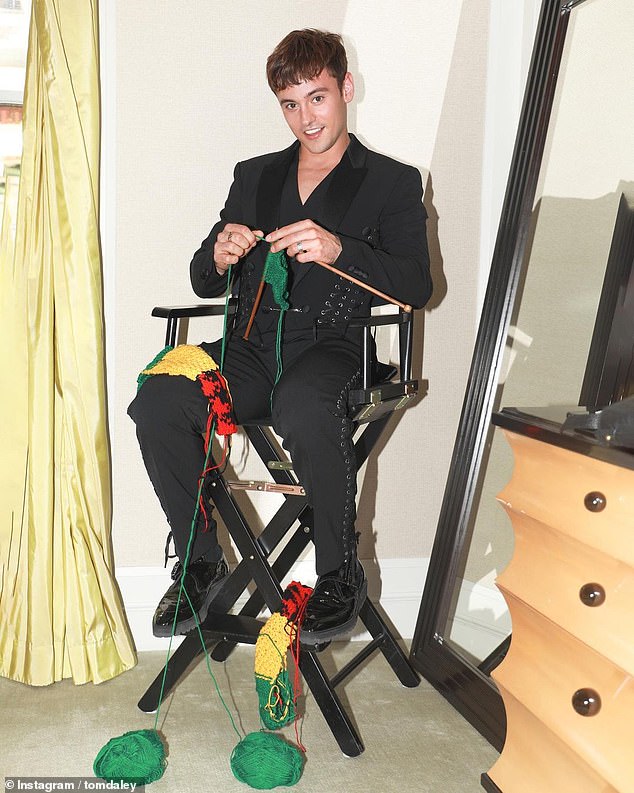 Wool you give it a rest! Tom Daley reveals he took his KNITTING to the Met Gala after attending prestigious fashion event for the first time

And Tom didn't leave his knitting at home, with the Olympic diver ensuring he took it with him to The Metropolitan Museum of Art.

Moschino - who dressed him for the event - shared a snap of the sports star working on a creation at the gala, which they captioned: 'Olympic diver and knitwear king @tomdaley is back at it, and we can’t wait to see what yarn creation he whips up next.'

Earlier in the night, the father-of-one looked dapper as ever as he posed in an all-black suit and vest for the highly sought-after event.

The star looked sleek in the bold ensemble, which

PREV What happened to Australia's politically incorrect comedians of the '80s and ...
NEXT Lucy Hale looks ab fab as she showcases her toned midriff in her sports bra 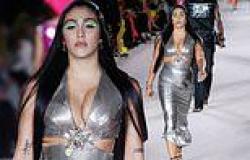 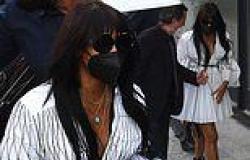 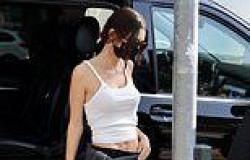 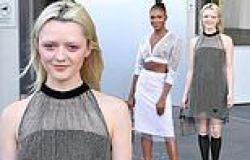 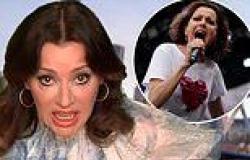 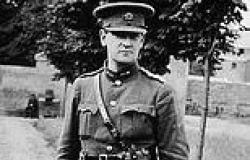