Jimmy Bartel shares cute pictures with his sons in their yard as they dress in ... 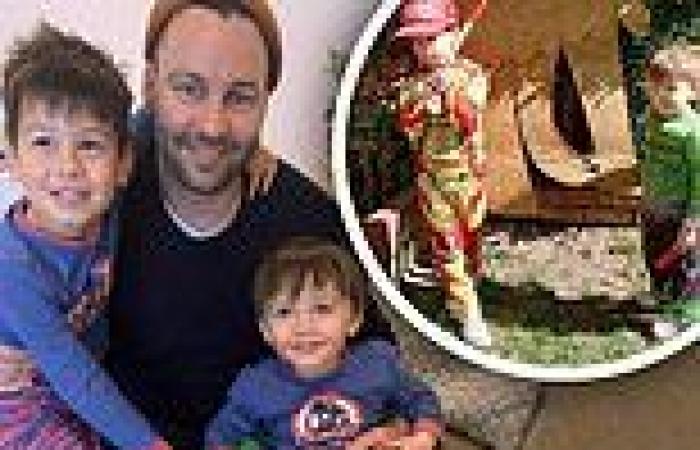 The 37-year-old AFL great shared a series of pictures to his Instagram of his sons dressed in superhero costumes and playing with cardboard cutouts of various animals on Wednesday.

'Superhero's [sic] on safari in the sunshine,' the former Geelong Cats star captioned the post. 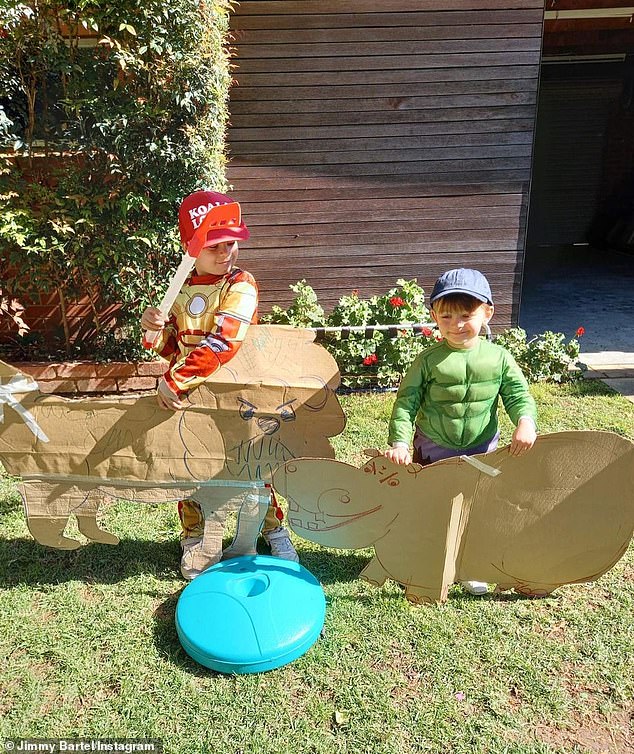 Aston wore an Iron Man outfit with a red cap and hockey stick as he stood next to a cutout of a lion.

Meanwhile, Henley donned an Incredible Hulk costume and was spotted carrying a cutout of a hippo.

Both boys then posed together in front of a cardboard elephant hanging on a tree in Jimmy's backyard. 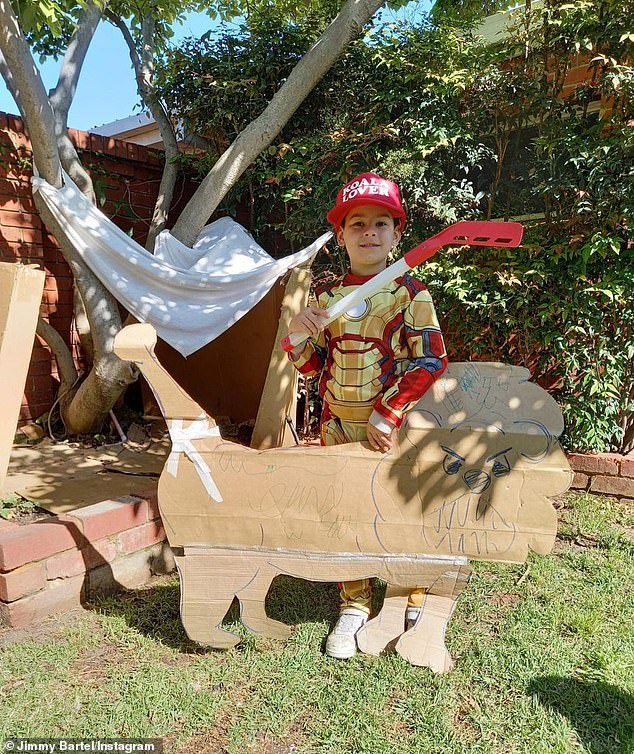 PREV Kate Moss' daughter Lila, 18, puts on a cosy display with a mystery man during ...
NEXT Michelle Heaton, 42, radiates health in stunning snap 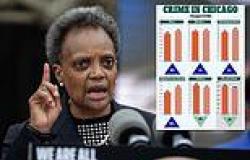 Chicago mayor Lori Lightfoot proposes an ordinance that allows the city to sue ... 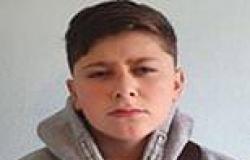 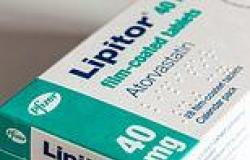 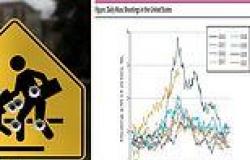 Chicago mayor Lori Lightfoot proposes an ordinance that allows the city to sue ...

Family blames unvaccinated for the death of fully vaccinated Illinois woman in ...

Alex Murdaugh's 'hitman' boasted that cops 'wouldn't find anything' at his ... 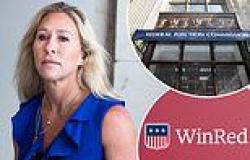