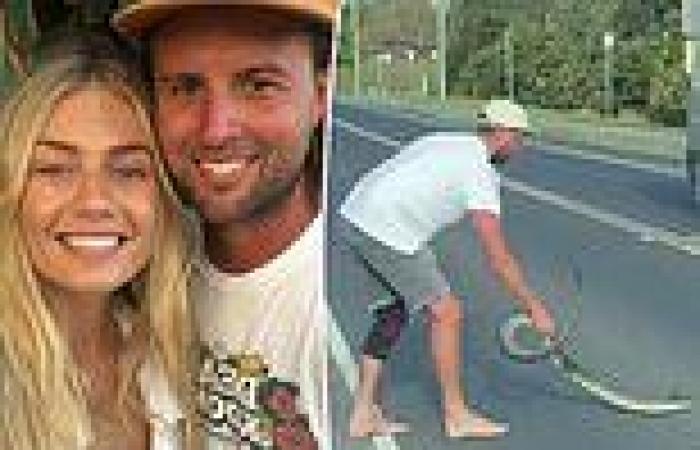 She often posts loved-up photos and videos alongside her fiancé, Josh Barker.

And on Sunday, Elyse Knowles gave fans a glimpse into life on the road with her doting beau, sharing footage of him fearlessly saving a snake the pair encountered on a weekend drive.

In the short video, Josh, 31, was seen walking barefoot towards the huge serpent as he attempted to grab it to save it from oncoming traffic. 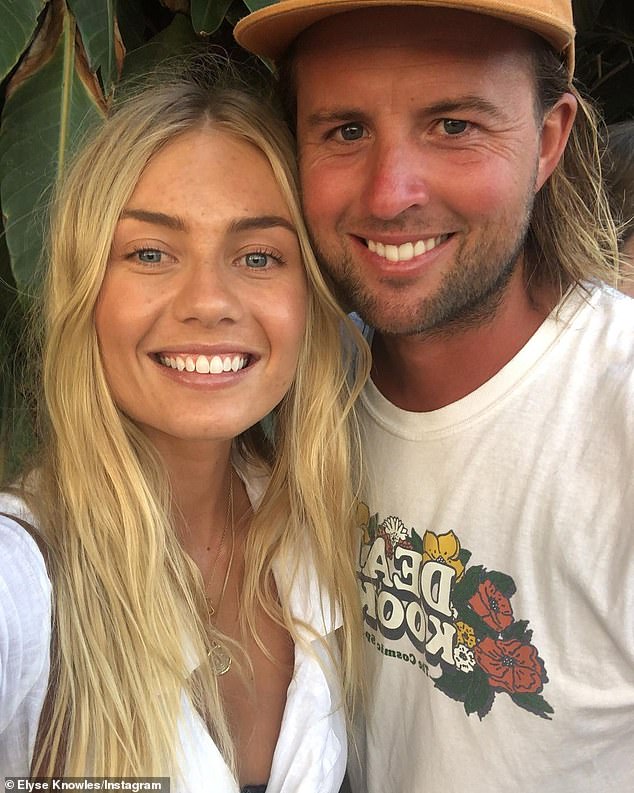 Fearless! On Sunday, model Elyse Knowles shared a video of her fiancé Josh Barker fearlessly saving a huge snake from the middle of the road

As he touched its tail, the snake quickly recoiled - but undeterred, Josh continued to hold out his hand before finally grasping it and pulling it to safety.

The snake wriggled frantically in his hand, with Josh moving his legs swiftly to avoid being

PREV Tori Spelling says late Luke Perry 'stood up' for her during spat with her ...
NEXT Sunrise's David 'Kochie' Koch brands SAS Australia's Dan Ewing a 'd**k' live on ... 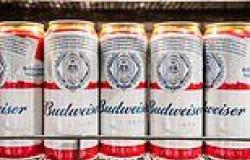 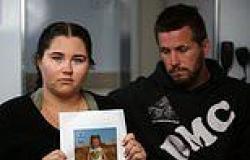 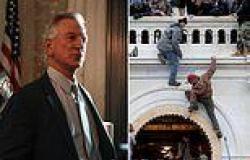 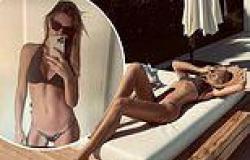 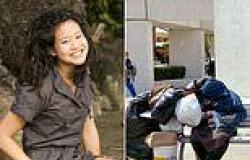 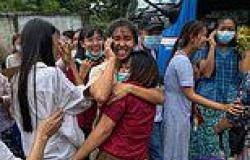