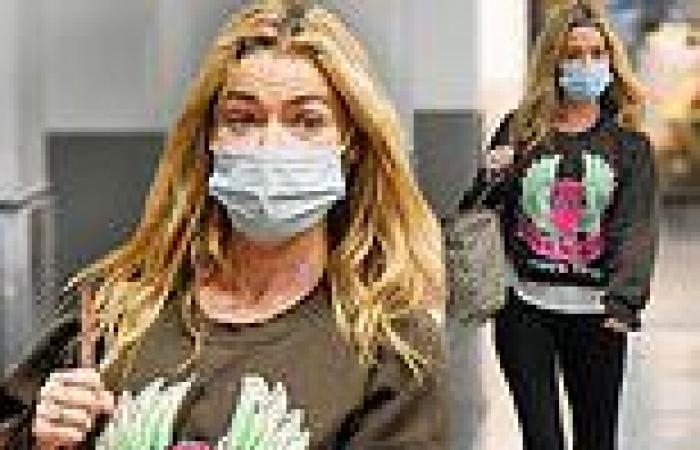 Denise Richards has been pictured out for the first time since her 17-year-old daughter Sam 'Sami' Sheen made shocking claims of an alleged 'abusive' family life with the star.

Sami claimed that living with Denise, 50, and stepfather Aaron Phypers, 48, had been like 'hell' and also 'abusive,' causing her to not eat or sleep which led to her becoming 'insanely depressed.'

The teen has since moved back in with her father, Denise's ex-husband Charlie Sheen, who later said in a statement that they were 'having a ball' together.

The ex-RHOBH star and actress - who is said to be 'saddened' by the claims - was seen dressed casually with no makeup and her blonde hair disheveled as she flew back to Los Angeles from Canada on Friday. 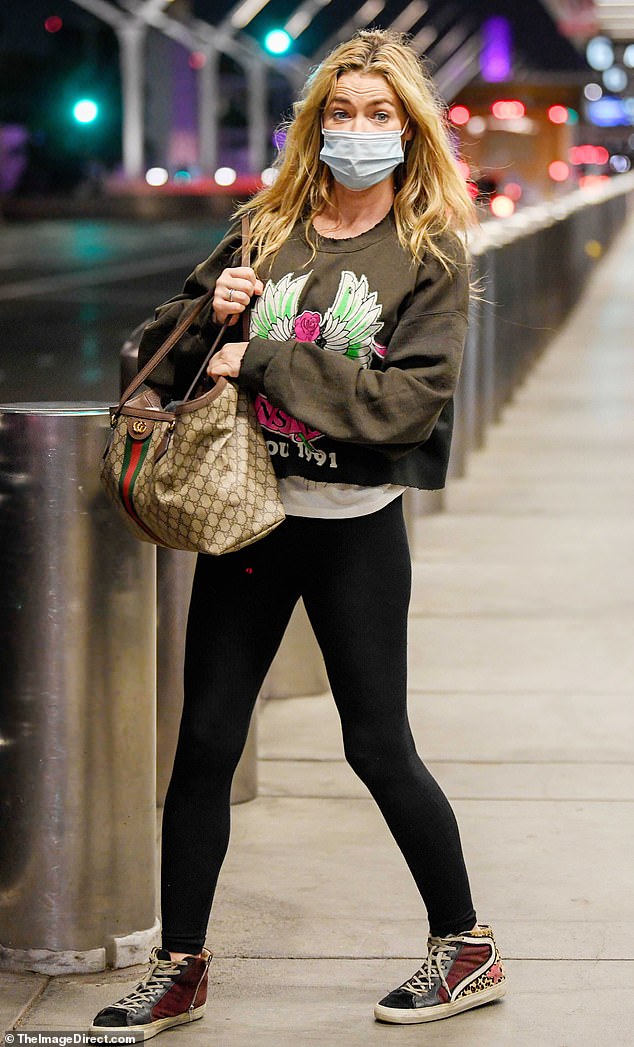 Pictured: Denise Richards is seen for the first time after her daughter Sami made claims of an 'abusive' household, as the ex-RHOBH star flew home from Canada

Despite the allegations, a source told PEOPLE that Denise 'set normal rules that any parent would be setting.'

'She's a mom and a parent and there are rules. [Sami] didn't want to follow the rules,' the source continued.

'Charlie didn't support implementing Denise's rules. He has a different way of parenting and Sami decided to live with her dad.'

Upset: The ex-RHOBH star and actress - who is said to be 'saddened' by the claims - was seen dressed casually with no makeup 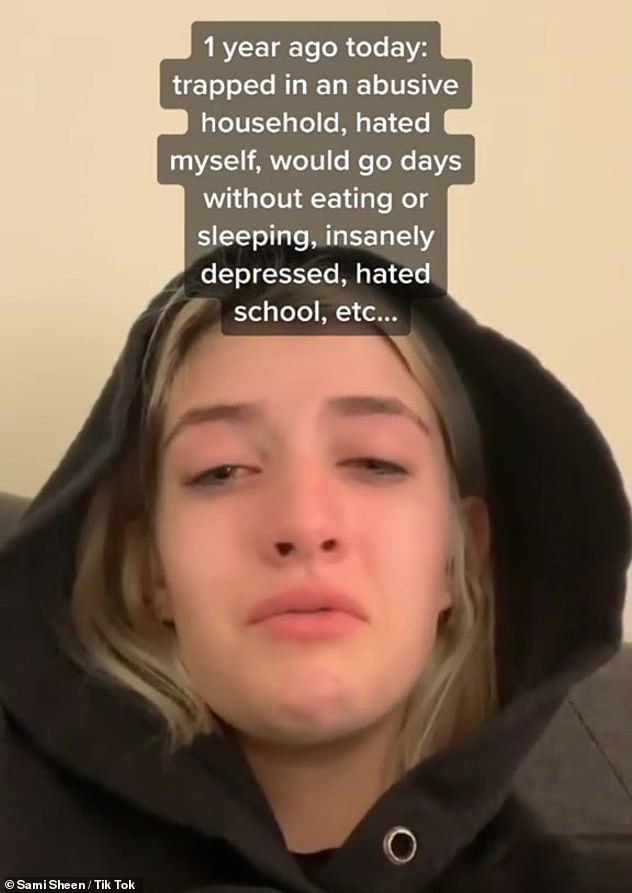 Sharing with the world: Denise Richards' daughter Sam made some shocking claims during a TikTik video shared this month

The source added: 'Denise loves her daughter very much and she's saddened by the situation.' 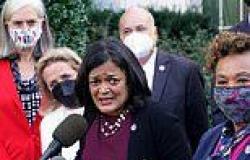 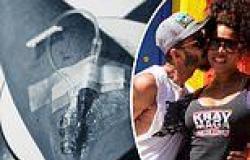 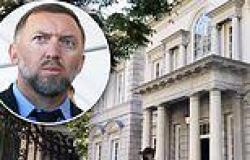 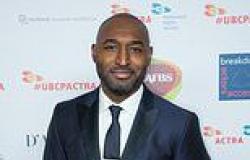