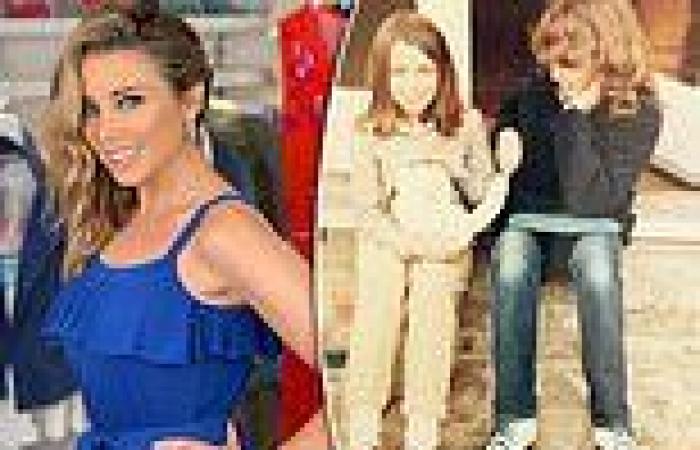 Dannii Minogue has revealed she and pop-star sister Kylie fought all the time when they were growing up in Melbourne.

She revealed the ups and downs of their relationship on Friday during an interview on The Squiz Kids podcast for children.

The Masked Singer judge, 49, answered a young listener's question about growing up with an older sister, admitting: 'I have to say, I did fight with my sister.' 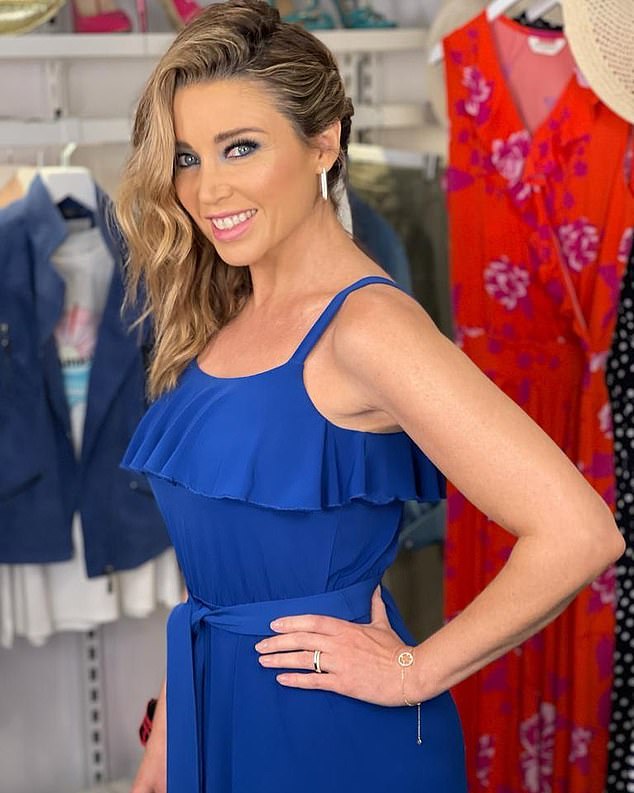 Ups and downs: Dannii Minogue (pictured) has revealed she and pop-star sister Kylie used to fight all the time when they were children growing up in Melbourne

The All I Wanna Do hitmaker recalled that she and Kylie, 53, had to share a room that was divided down the middle.

She explained there was a lot of negotiation between them when it came it using each other's belongings.

'I feel that when you fight with your siblings, it's an important part of growing up and learning about yourself and how to communicate,' 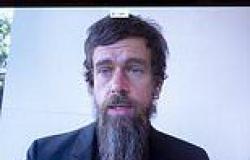 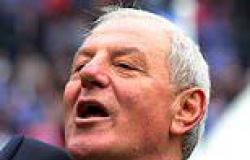 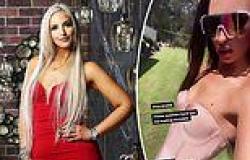 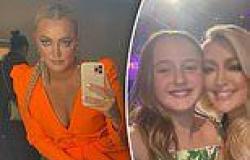 Halle Berry jokes to fans praising her 2004 Catwoman movie: 'Where were you ...