Mark Hamill defends Star Wars prequels and says he was 'impressed' they had ... 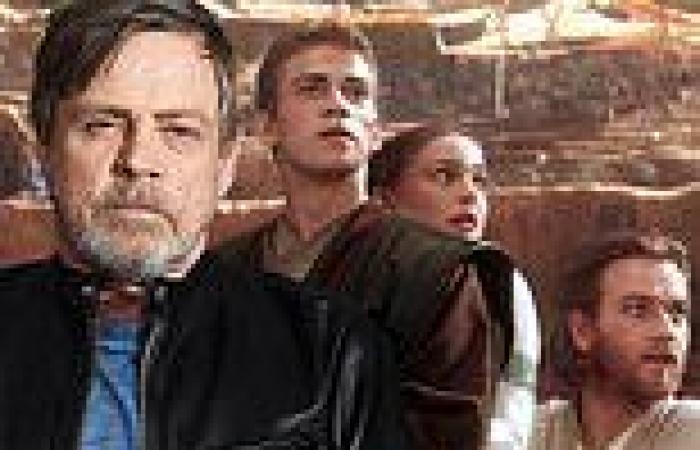 Starring the likes of Ewan McGregor, Natalie Portman, and Hayden Christensen, the trio of flicks were seemingly destined for success, but have, unfortunately, been reduced to punch lines by the Star Wars fanbase over the years.

But franchise veteran Mark Hamill, who famous portrayed the original Luke Skywalker, has come forward in defense of the controversial prequels.

Defense: Mark Hamill, 70, has come to the defense of the much-criticized Star Wars prequels, which were release from 1999 to 2005; Hamill pictured in 2018

'I was impressed the prequels had their own identity,' Hamill, 70, said in an interview for film historian J. W. Rinzler's posthumously published book, Howard Kazanjian: A Producer’s Life.

Hamill went on to share that the three prequel films have been criticized over the years, not because they're not good, but instead because they weren't as easily digestible as the others.

'They were criticized because they were exposition-heavy and more cerebral and probably, like he said back in 1976, they weren't as commercial,' he said as reported by IndieWire.

The actor continued, 'It's a darker story. But in the age of social media, people's voices are amplified, and I'm shocked at how brutal they can be, not just in the case of Star Wars films, but across the board.' 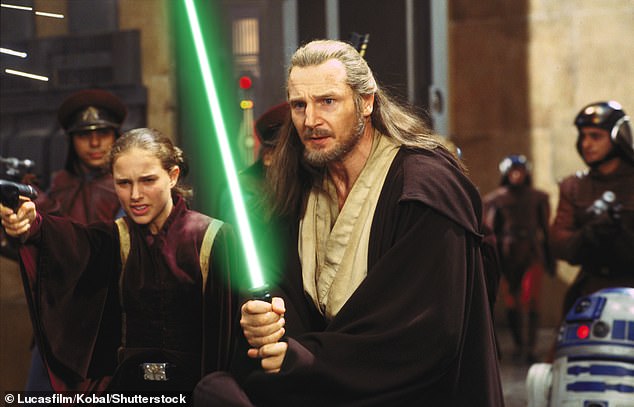 Positive review: Hamill shared that he was' impressed the prequels had their own identity' in an interview fo J. W. Rinzler's posthumously published book, Howard Kazanjian: A Producer’s Life; Natalie Portman and Liam Neeson pictured in The Phantom Menace (1999) 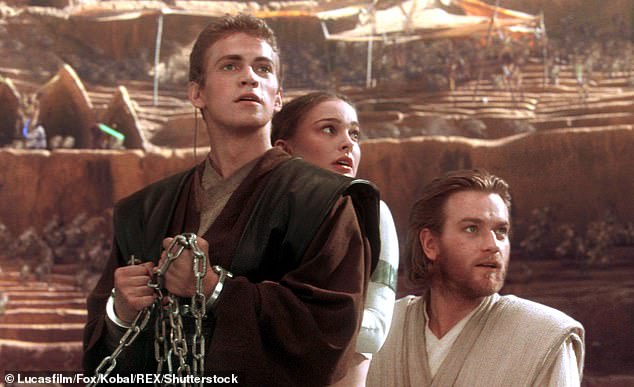 Criticism: The three prequel films have long been criticized by fans and film critics over the years; Hayden

PREV Madonna's daughter Lourdes Leon says Material Girl is 'such a control freak' as ...
NEXT How’s It Really? The World Of Digital Dressing Rooms fashion 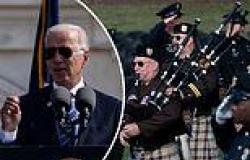