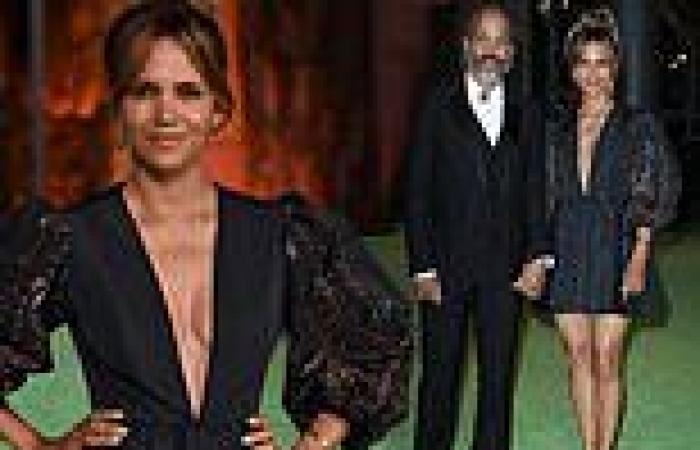 Glitz and the glamour was in full force on Saturday night as some of the entertainment industry's biggest stars attended the Academy Museum of Motion Pictures opening gala in Los Angeles.

Among the A-list attendees was Academy Award-winner Halle Berry and her boyfriend Van Hunt, who were captured posing on the red carpet.

The actress, 55, radiated youth in a darling black puff sleeved mini dress with a plunging neckline. 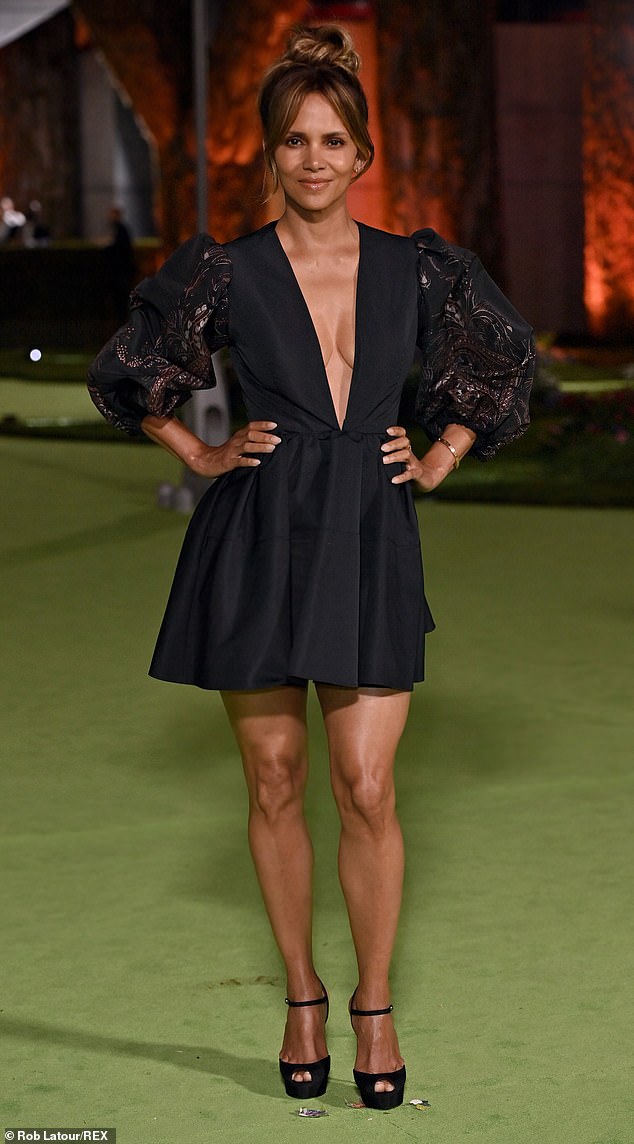 The stylish number helped highlight all the hard work Halle been doing in the gym for the past several years.

She also got a lift in black platform heels and had her brown tresses pulled up into a stylish bun with a part in the middle.

Berry happily shared the spotlight with Hunt, who looked handsome in a black three-piece suit and black dress shoes.

The 51-year-old musician had his head completely

PREV Jodi Gordon stuns alongside Cheyenne Tozzi and Laura Csortan at a beauty range ...
NEXT Ruby Rose SLAMS Steve Price for his 'mean' comments after he accused her of ... 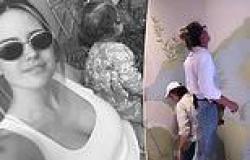