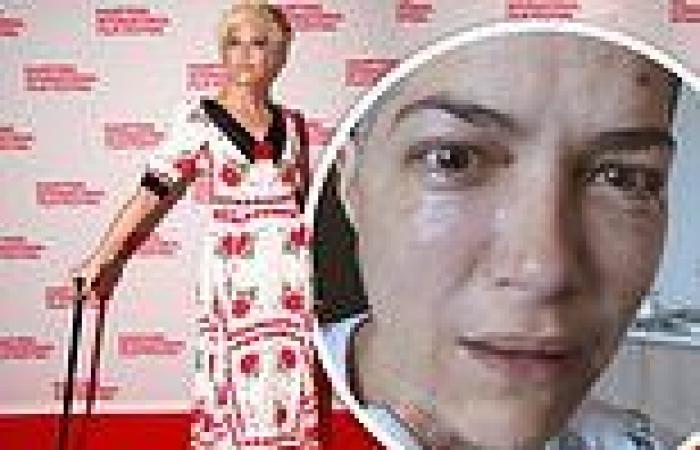 Selma Blair has been sharing about her life's journey on Instagram following her multiple sclerosis diagnosis in 2018, and subsequent chemotherapy treatments the following year.

Her posts over the past few years have been giving her 2.5 million fans and followers brief updates on her condition and snippets of her life moving forward.

Now she's telling her courageous story of survival, as she adapts to new ways of living, in the new documentary Introducing, Selma Blair.

And on Saturday the Cruel Intentions star looked like the picture of good health when stepped out for the premiere at the Sag Harbor Cinema in The Hamptons. 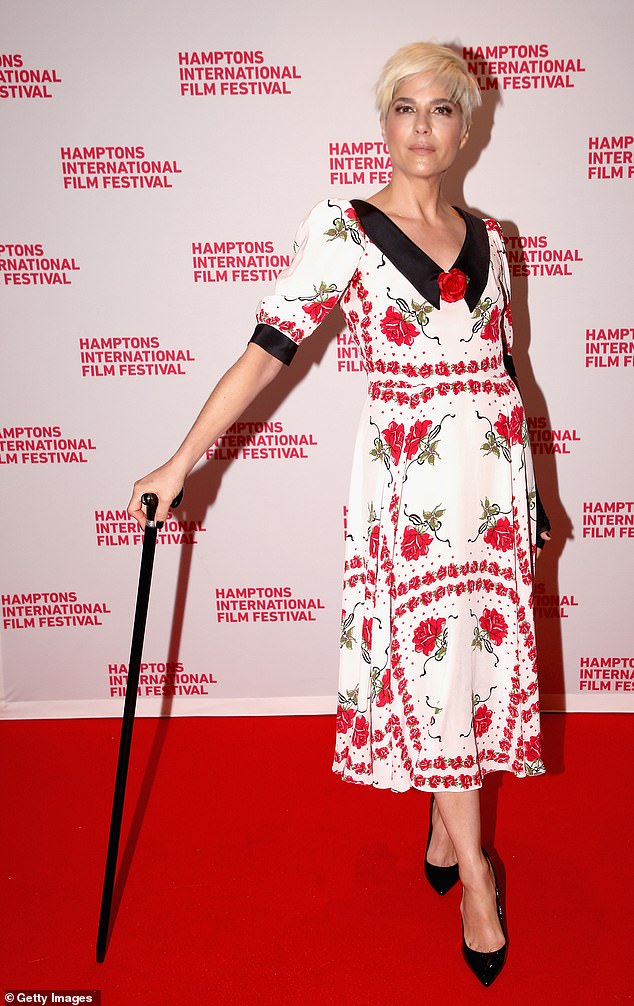 Debut: Selma Blair, 49, looked to be in good health when she attended the premiere of the documentary, Introducing, Selma Blair, which chronicles her plight following her multiple sclerosis diagnosis in 2018

The Michigan native, 49, stepped out to the theaters in Sag Harbor, New York in a white and red floral dress that fell to about mid-calf.

The gorgeous number had a v-neck design and thick black trim along the sleeves and neckline.

She rounded out her look with a pair of black heels, and her short cropped hair dyed in a platinum blonde.

And considering people with MS face mobility challenges and may be at significant risk for falls, the actress walked with a cane, which she leaned on while striking varied poses on the red carpet of the premiere. 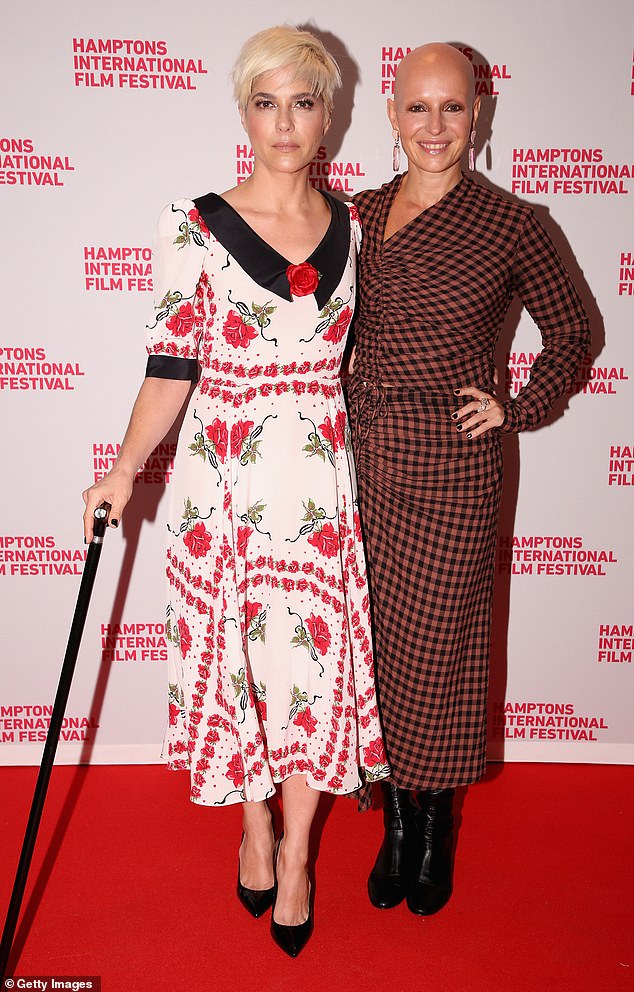 Ladies night: Blair stepped out in a white and red floral dress alongside director Rachel Fleit 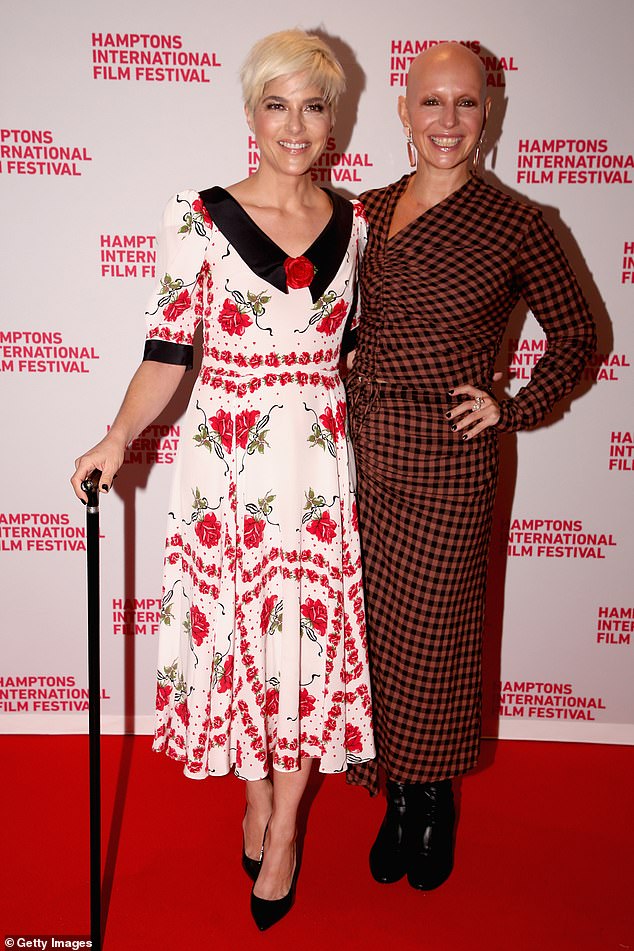 High praise: The documentary received widespread critical acclaim and was recognized with a Special Jury Award for Exceptional Intimacy in Storytelling after premiering at the South by Southwest virtual event in March 2021

Blair would also share the spotlight of the red carpet with the documentary's director, Rachel Fleit, who's also the creative director for the New York-based womenswear brand, Honor NYC.

Fleit showed off her style in an orange and black checkered dress, which hugged her womanly curves, and black boots.

She's been completely bald since she was

PREV Rebel Wilson shows off her 35kg weight loss in a pair of skinny jeans
NEXT How’s It Really? The World Of Digital Dressing Rooms fashion 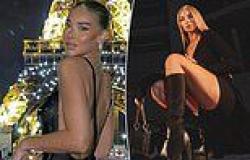 The Best Parkas Most Loved By Chic, Sub-Zero Folks fashion 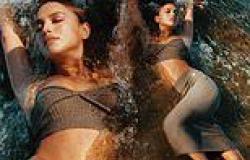 State of Rest to miss Mackinnon and spell. What do we learn from his Cox Plate ... mogaznewsen

Investigators probing Rust shooting are 'not exactly sure' of Alec Baldwin's ...

Hertz and Uber partner up to offer 50,000 Tesla rentals

Los Angeles announces largest guaranteed income program in the US

Anthony Callea warns people off marriage as he claims 'the seven-year itch is ...

Beanie Feldstein reveals how much she 'wants to do right' by Monica Lewinsky in ... 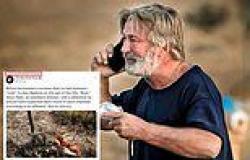 Investigators probing Rust shooting are 'not exactly sure' of Alec Baldwin's ...

Los Angeles announces largest guaranteed income program in the US

Anthony Callea warns people off marriage as he claims 'the seven-year itch is ...