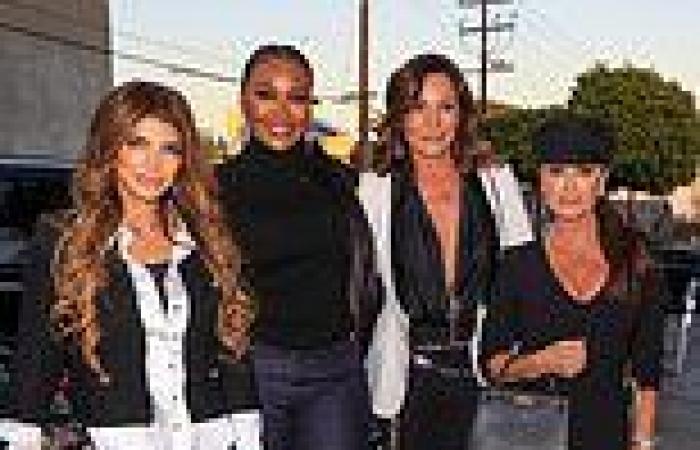 Four franchises of Bravo's Real Housewives congregated in Los Angeles on Wednesday evening for a dinner at the celeb hotspot Craigs.

Inside the restaurant, they toasted one another in a clip posted on Instagram Stories. 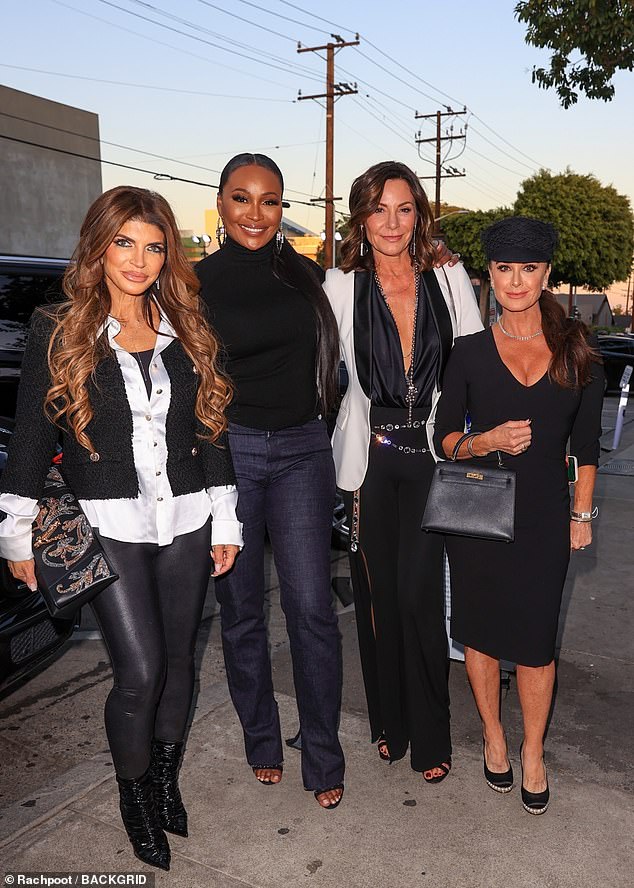 Giudice, 49, earlier Wednesday shared a shot of the set of The Kelly Clarkson Show, which airs at Universal Studios Hollywood, as multiple members of the Real Housewives appeared, including New York's Ramona Singer and Atlanta's Kenya Moore.

Giudice, a cast member of The Real

PREV Cardi B performs lesbian wedding that is a 'surprise' 'pop-up' affair for one ...
NEXT How’s It Really? The World Of Digital Dressing Rooms fashion 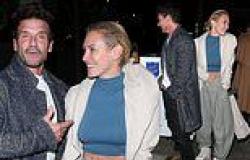 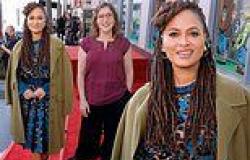 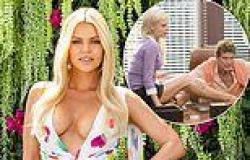 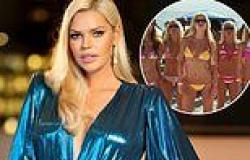 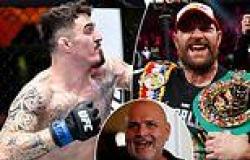 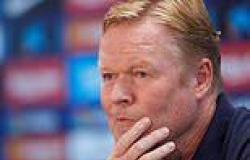