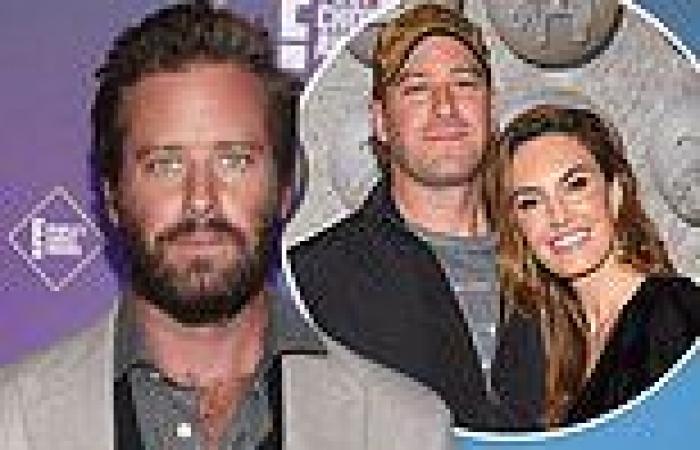 Armie Hammer is marking nearly five months at an in-patient treatment center and is reportedly willing to stay as long as it takes to get better.

The 35-year-old actor is 'thriving' amid his ongoing treatment, sources close to him told TMZ on Saturday.

The Call Me By Your Name star was reported to have checked in on May 31, after he was accused of abuse by multiple former partners and DMs allegedly sent by him were leaked that described dark fantasies involving cannibalism and rape.

In treatment: Armie Hammer, 35, is still at a Florida in-patient treatment facility where he's 'thriving,' sources tell TMZ on Saturday. The actor is reportedly willing to stay there as long as it takes to get better; seen in November 2020 in Santa Monica

According to the sources, Hammer has improved compared to where he was when he entered treatment, and they claim it's even obvious just from hearing his voice.

He's also managed to keep in touch with his six-year-old daughter Harper and his four-year-old son Ford, whom he shares with his ex Elizabeth Chambers, via FaceTime.

Hammer reportedly doesn't know when he'll complete his treatment, but he's 'willing to do whatever it takes' to improve.

Those close to him say he acknowledges that he was in an 'incredibly bad place' prior to treatment, but it's not clear if he admits to any of the behavior he was accused of by multiple former partners. 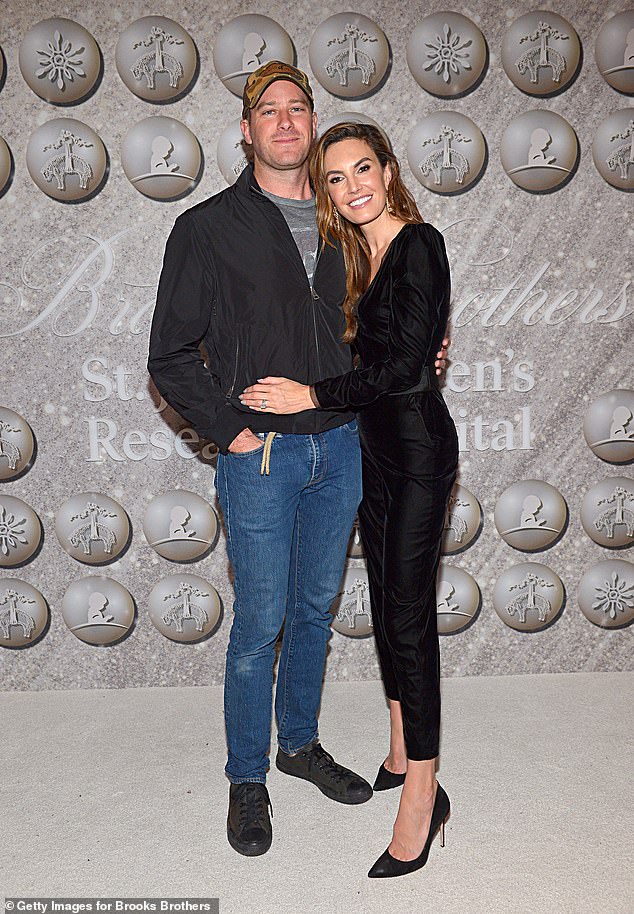 Family: He keeps in touch with six-year-old daughter Harper and his four-year-old son Ford, whom he shares with his ex Elizabeth Chambers, via FaceTime; pictured with Chambers in 2019 in West Hollywood

The sources add that he doesn't want to go back to his old ways.

The actor checked into the facility outside of Orlando for 'drug, alcohol, and sex issues', Vanity Fair reported in June.

Those close to him also disputed a recent report in Deadline that Hammer had been replaced in the Broadway production of Tracy Letts' dark comedy The Minutes, which had begun previews in February 2020, before the pandemic scuttled the show ahead of its official opening. 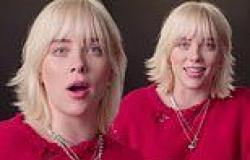 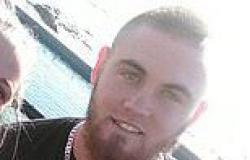 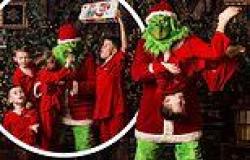