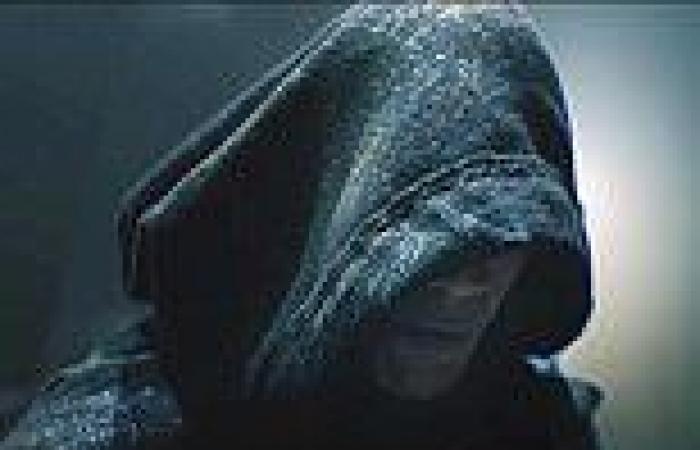 The event promises to give some behind-the-scenes looks and advance trailers for the studio's upcoming projects, including the highly anticipated Batman film starring Robert Pattinson.

Dwayne Johnson was on hand at the virtual streaming event to reveal an early clip from his dark film Black Adam.

First look: Dwayne Johnson was on hand Saturday at DC Fandom to reveal an early clip from his dark film Black Adam

'I am so excited to be here and to talk to you about the man in black himself, Black Adam,' Johnson said before introducing a surprisingly violent introduction to the anti-hero.

The film's early scene began like a horror film, with two explorer's entering a cave shrouded in darkness.

But it's clear it's not a natural cavern, as it appears to be excavated and there's foreign writing carved into the walls and floor.

Suddenly, they see what looks like a crown floating in midair. 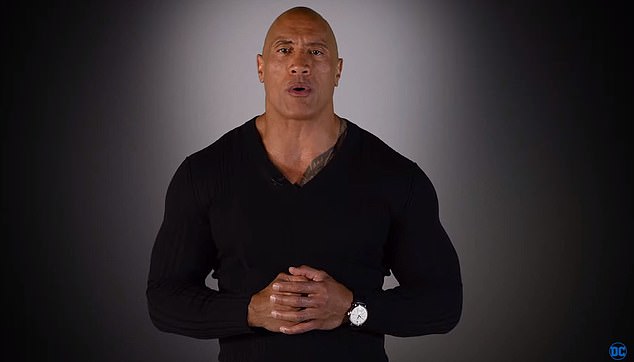 Excited: 'I am so excited to be here and to talk to 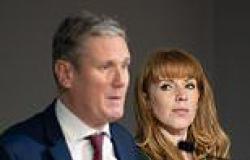 Gulls are as smart as parrots when they are foraging for food, study suggests

More than a QUARTER of UK bird species are now under threat, report finds

Stonehenge builders may have fuelled themselves on mince pies, evidence suggests

Injured Goulding out of NBL season-opener, in race to be fit for Melbourne derby mogaznewsen

Gulls are as smart as parrots when they are foraging for food, study suggests