Ed Westwick appears to have 'Halloween sorted' and teases costume with naked ... 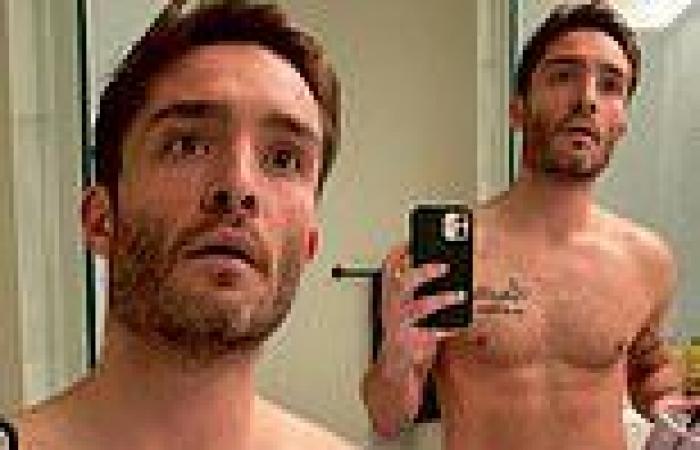 Ed Westwick is going with a - less is more policy - when it comes to his Halloween costume this year.

The Gossip Girl alum appears to have opted to forgo a traditional full-blown outfit, and instead go in the buff, according to the hint he put out when he shared a photo of himself naked.

'Well that's Halloween sorted,' the actor, 34, wrote alongside the snap that showed him holding his iPhone in one hand and an Earth Bar smoothie in the other. 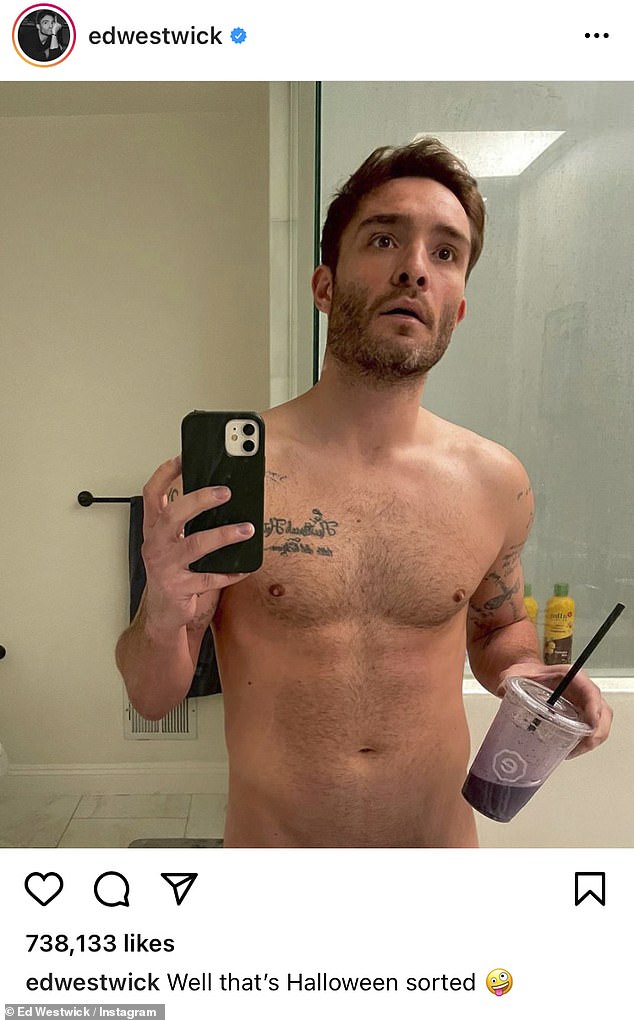 Less is more: Ed Westwick, 34, riledup some of his Instagram fans and followers by sharing that he had 'Halloween all sorted' with a naked selfie

In the mirror selfie, the actor had a startled look on his face as he stared upwards, while completely in the nude.

The Stevenage, Hertfordshire, England native could be flying solo for Halloween this go-around, considering he split from Tamara Francesconi last month after nearly two years of dating.

A source told MailOnline that it was Francesconi, 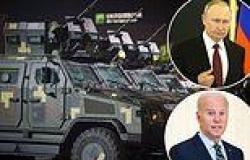 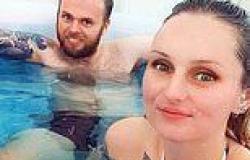 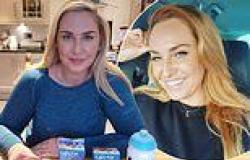 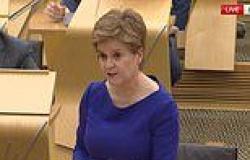 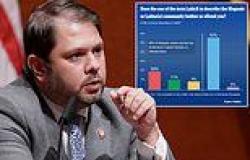