British singer Adele reveals her most 'intimidating' concert was in Australia 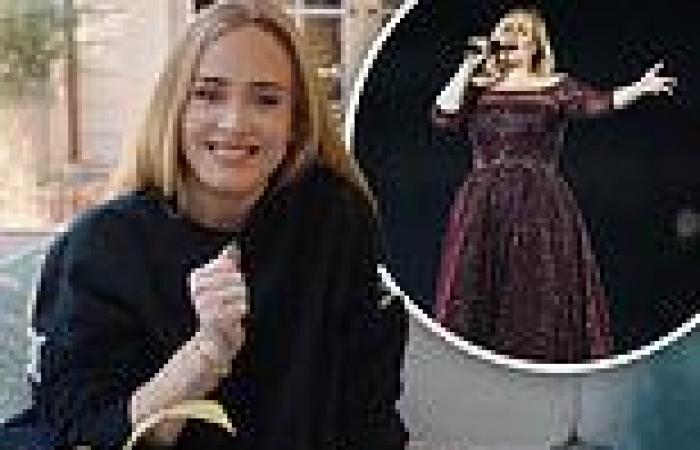 She's the British singer who is renowned for her incredible voice which has helped her sell out packed shows across the globe.

But on Friday, Adele revealed the one place she felt extremely 'intimidated' to perform in, and it may come as a surprise to her laid-back Aussie fans.

During the 33-year-old's appearance in Vogue's 73 questions web series, she confessed that performing Down Under in Sydney back in 2017 left her fretting. 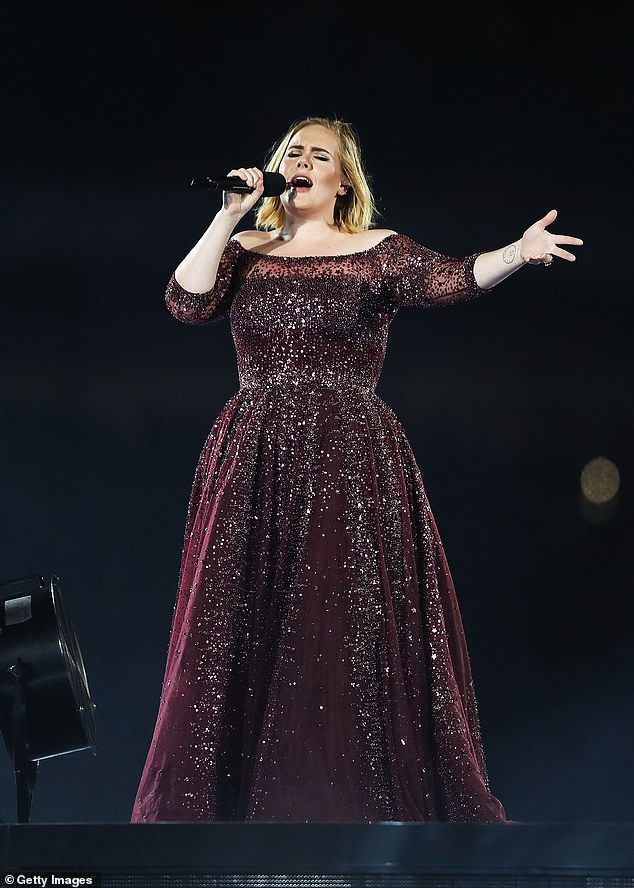 Why so intimidated? During her Vogue 73 Questions interview, Adele revealed the one place she felt extremely 'intimidated' to perform at was her 2017 Sydney concert at ANZ Stadium. Pictured, Adele performing at ANZ Stadium in Sydney, Australia in 2017

In the playful footage, Adele was asked: 'Which venue was the most intimidating or terrifying to perform in?'

Without hesitation, the Hello singer said: 'I would say, the ANZ stadium in Sydney. It was sitting something 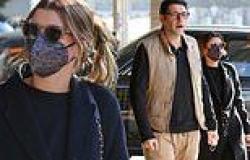 Sofia Richie dresses up her sweatpants with chic winter coat as she grabs lunch ... 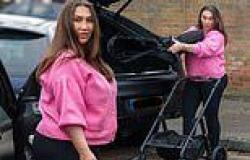 Lauren Goodger dresses her curvaceous figure in a pink cardigan and skintight ... 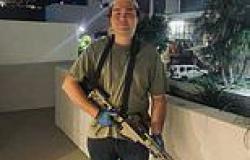 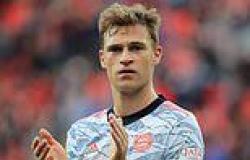 Chloe Simsheads on a romantic outing with her ex-boyfriend Pete Wicks to buy a ...

Super-rare giant phantom jellyfish with bizarre mouth arms is spotted off the ... 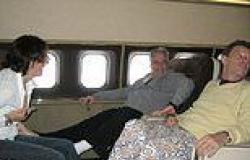