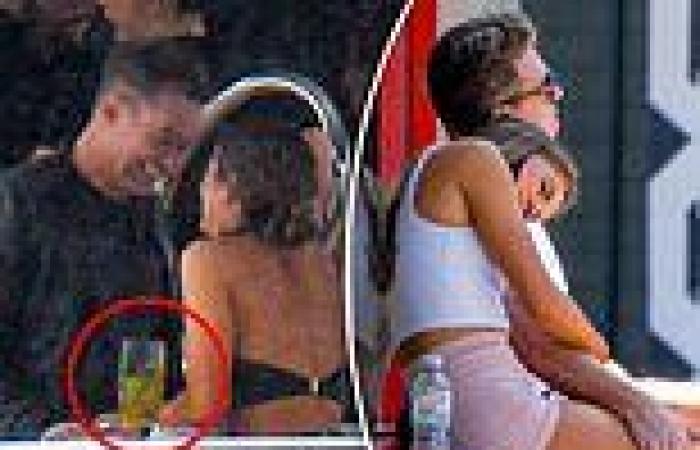 EXCLUSIVE: Grant Denyer admits he's STILL drinking despite long battle with the booze - as as he defends 'hand on thigh' boat party pictures with co-star, 22  Grant Denyer admits having a few drinks on DWTS cast boat party  Ex Sunrise weatherman has admitted to battling booze issues in the past   Denyer has previously said he wanted to get off the drink permanently Manager says he was still under the drink-drive limit Star furious about magazine suggestion he was having an affair with co-star, 22

TV celebrity Grant Denyer famously declared he wanted to get off the booze forever after battling alcohol issues - even admitting to fronting the weather while still drunk.

But the Gold Logie-winner, 44, confirmed he still enjoys the odd alcoholic beverage after pictures emerged showed him with a mojito on a raucous super yacht party on Sydney Harbour with his castmates from Seven's 'Dancing With The Stars'.

The party, which Denyer organised as a treat to the cast to mark the end of a gruelling eight-week shoot, caused controversy after a New Idea's cover showing the former Sunrise weatherman with his hand on the thigh of co-star and professional dancer, Lily Cornish, 22.

A furious Denyer and his wife, Chezzi, slammed the magazine for publishing 'crap' 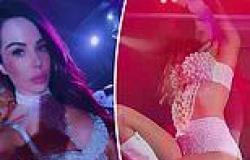 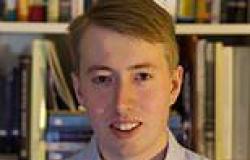 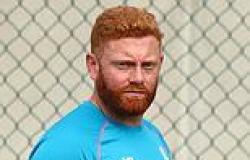 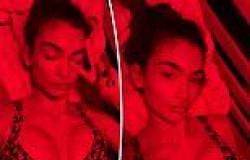 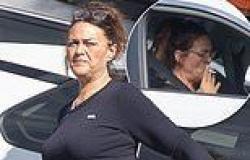