Norman Reedus and fiancée Diane Kruger take a NYC stroll with their ... 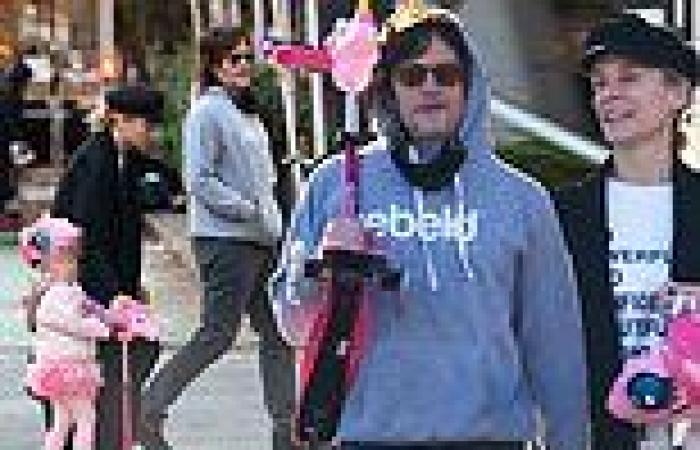 The Walking Dead action star Norman Reedus and his fiancée of two months, Diane Kruger, took a stroll with their unicorn-obsessed, pink-clad scootin' daughter in Manhattan on Monday.

The Florida-born 52-year-old and the German-born 45-year-old will soon celebrate the third birthday of their daughter, whose name and exact birthday have not been disclosed over 'safety concerns.'

Norman puffed on a cigarette while clad in a grey hoodie while Diane rocked her favorite black flat cap with a matching maxi-coat. 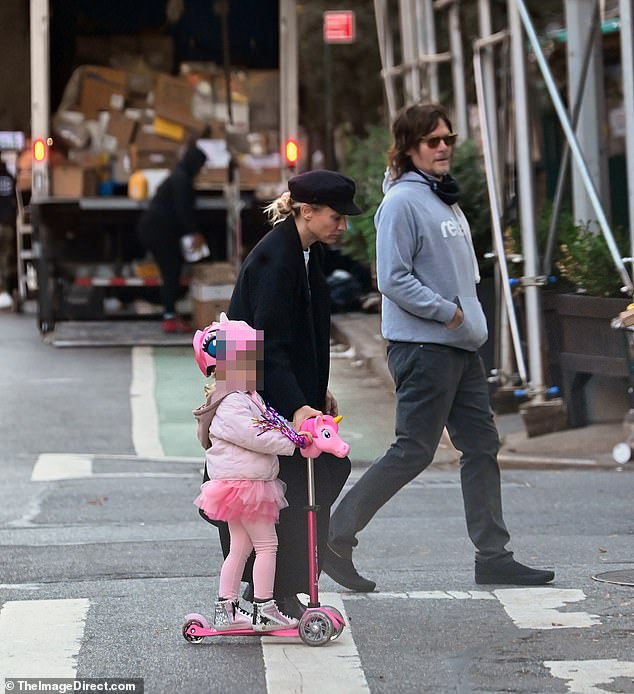 "Instagram snap of their girly girl meeting Halloween-style Minnie, presumably during a trip to Walt Disney World Resort in Orlando.

Meanwhile, Reedus' 22-year-old son Mingus Lucien (with ex Helena Christensen) was charged with misdemeanor assault on September 24 for 'accidentally' punching an 'intoxicated' 24-year-old woman in the face at The Feast of San Gennaro in Little Italy.

The models-turned-actors - who officially went public with their romance in March 2017 - originally met back in December 2015 while portraying lovers on the set of their film Sky. 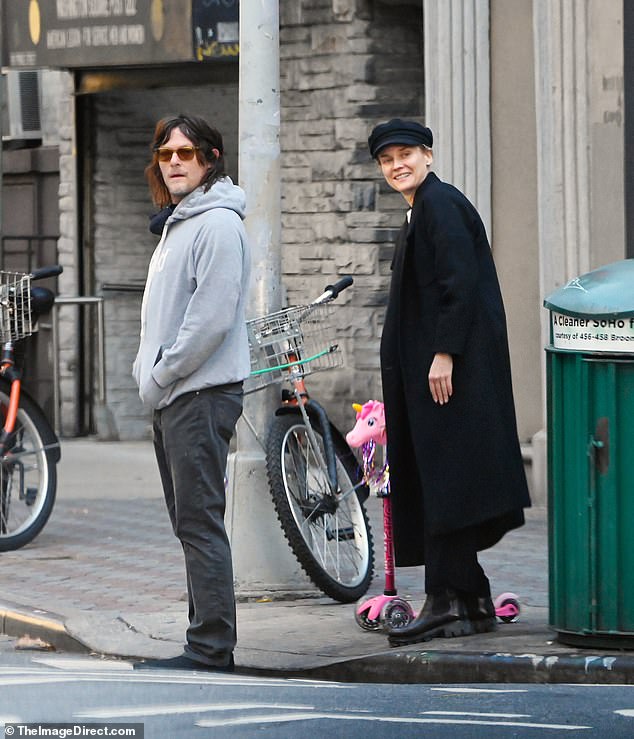 Any day now! The Florida-born 52-year-old (L) and the German-born 45-year-old 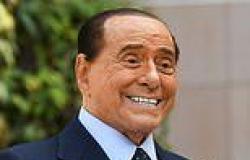 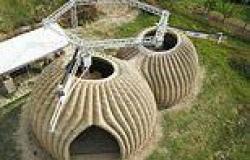 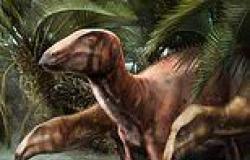 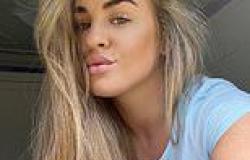