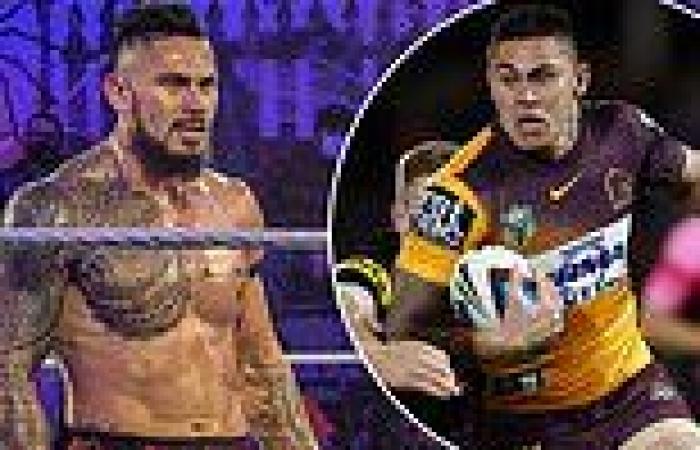 Daniel Vidot retired from the NRL in 2017 to pursue a pro wrestling career with WWE.

The 31-year-old, known in the ring as Xyon Quinn, impressed commentators and fans on Friday with a move against competitor Ru Feng.

The former footy star, who is now based in the U.S., executed a slingblade that brought his opponent to the ground. 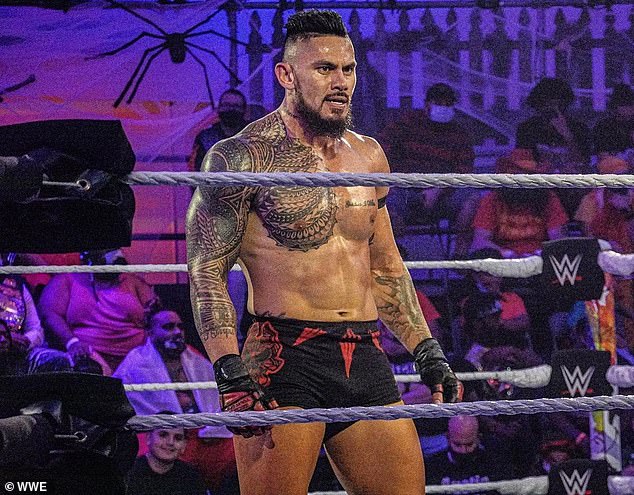 In the ring: Former NRL star Daniel Vidot stunned WWE fans on Friday as he pulled off a 'creative' move in the ring during a match with Ru Feng

He swung Ru Feng into the ropes before leaping on him, wrapping his legs around his neck and slamming him down.

The move impressed the WWE ringside commentators, one of whom exclaimed: 'What in the world?'

His co-commentator remarked: 'Oh man! If you're grading that on creativity that'd be a 10, would it not?' Another described it as a 'creative offence'.

Before his pro wrestling career, Daniel was a winger in the NRL for nine years, lending his services to the Canberra

PREV Lottie Moss flashes her underwear through a sheer minidress as she steps out ...
NEXT Why ITV should take a break from The Holiday 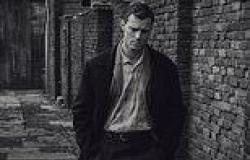 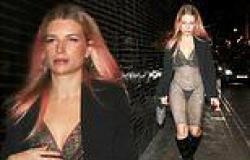 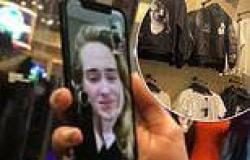 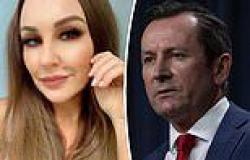