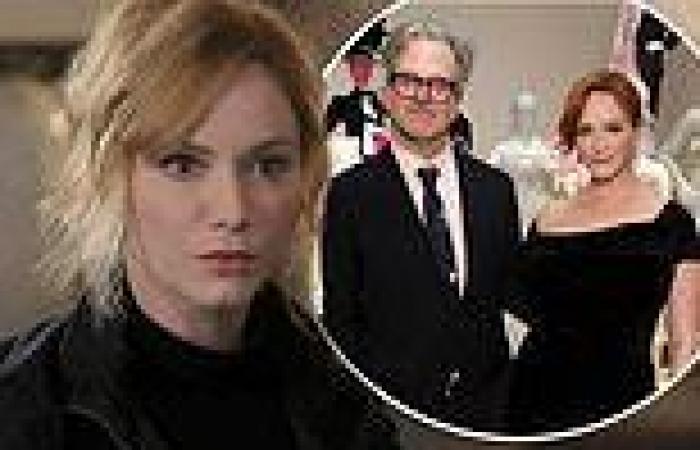 It appears as though Christina Hendricks has a new man in her life.

Bianchini worked as a cameraman on Hendrick's recently canceled NBC series Good Girls, which ran from 2018 to 2021. 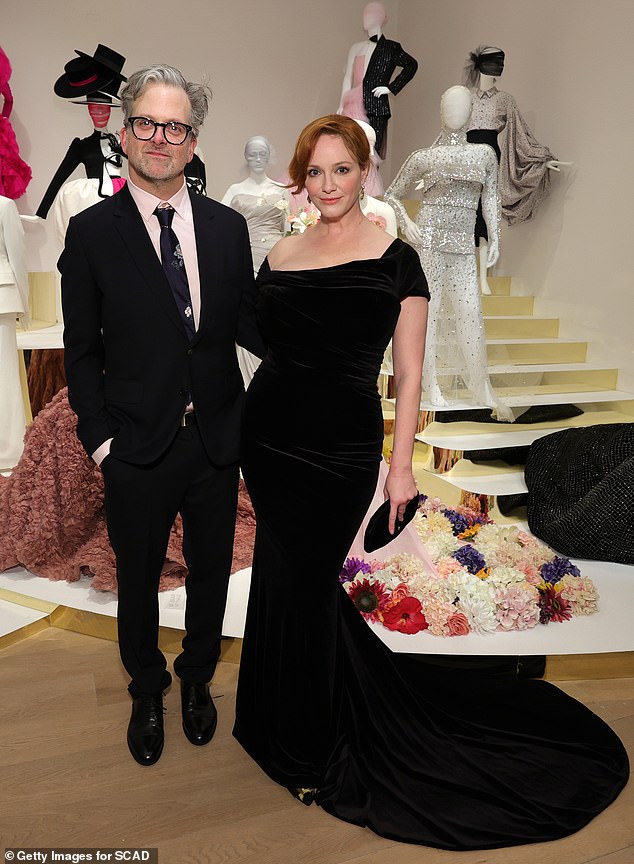 New man: Christina Hendricks and George Bianchini looked like an item when they attended fashion designer Christian Siriano 'People Are People' exhibition presented by The SCAD Museum Of Art on October 22, 2021 in Savannah, Georgia

During the event, Christina and George cozied up to one another as they posed for some photos during a tour of the reception area of the exhibition, which was presented by The SCAD Museum Of Art in Savannah.

The actress, who oozed elegance in a black gown, had her arm wrapped around Bianchini, who looked handsome in a black suit and and tie.

In an Instagram Story post from the event, two people who appeared to be Christina and George could be seen passionately kiss as they gathered with fellow exhibit attendees outside.

Her rumored romance comes two years after her split from actor Geoffrey Arend. The former couple were married from 2009 until their finalized divorce in 2019. 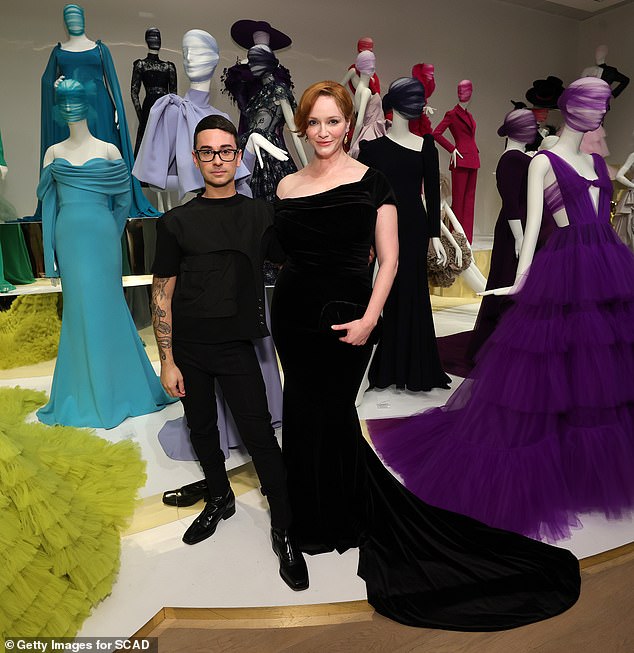 Show of support: Hendricks lent her support to Christian Siriano and his exhibition, and later they attended the Savannah Film Festival's opening-night screening of Kenneth Branagh's much-heralded new film Belfast 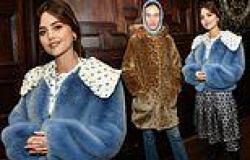 The Best Black Leggings The Internet Has To Offer fashion 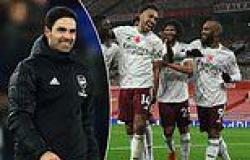 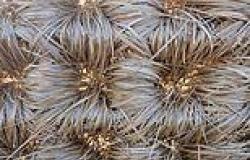