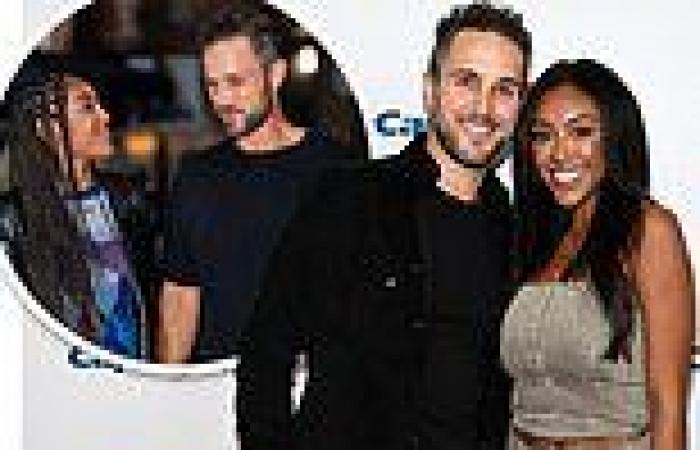 New details are surfacing about what led to Bachelorette star Tayshia Adams' split from fiance Zac Clark, whom she met on the show.

According to a source close to the situation, the breakup, after about a year together, didn't come as a surprise, and that they 'didn't see them getting to a wedding.'

Apparently, their relationship had already started to looked strained ever since summer gave way to fall, and that over time they realized the were two very different people, in terms of how they were going to live their lives, as reported in People. 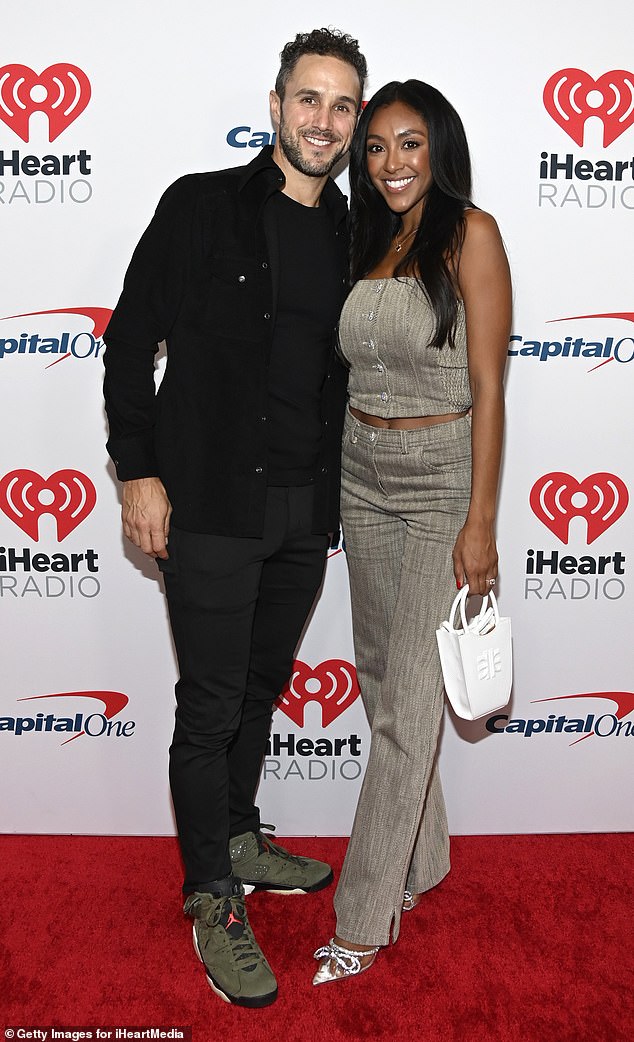 Splitsville: Zac Clark, 37, and Tayshia Adams, 31, split after one year together

It turns out finding the time to be with each on a more consistent basis just didn't manifest itself enough.

'Both of their schedules have been really tough,' the source said of Adams, adding, 'Tayshia has been very busy and Zac also has a lot on his plate. Scheduling time together was just very difficult.'

In recent times, Adams has been busy co-hosting The Bachelorette, while Clark has been focused on Release Recovery, the addiction treatment center and transitional living facility he co-founded.

Plus, the pair appeared to have different priorities, in terms of lifestyle. 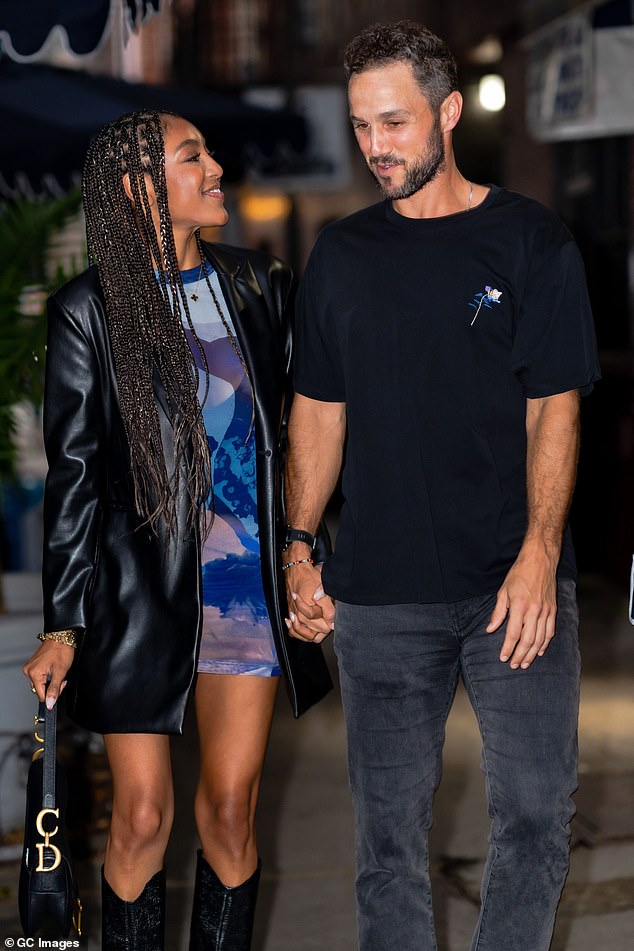 Not a surprise: A source close to the situation revealed that the breakup didn't come as a surprise, and that they 'didn't see them getting to a wedding'

'She's also way more comfortable in the spotlight because of her job and he's much less so,' that person in the know continued.

'At the end of the day, they're very different people. They're both good people — she's amazing and he's a great guy and very passionate about his work. But they're a total mismatch.'

Adams and Clark met when he competed for her heart on season 16 of The Bachelorette last year, which saw Adams step in as the leading lady after Clare Crawley dropped out to be with contestant Dale Moss.

After Adams gave Clark her final rose, and they went back to their real-life lives, she picked up from her native California and moved to be with her fiance in New York City.

'She has a one-way ticket to New York,' Clark previously told People as the couple confirmed her move. 'We're going to get comfortable. And I'm going to date the heck out of her!'

'I'll still have my place in California so we'll be bicoastal, but that's the plan!' Adams

PREV Holly Willoughby 'staying put' on This Morning as she 'signs new contract until ...
NEXT Em Rusciano makes an awkward observation about Melissa Leong's new boyfriend 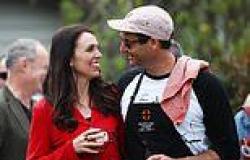 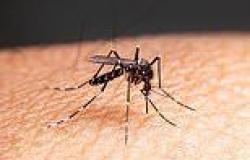 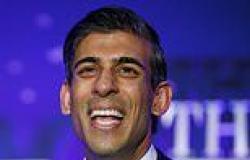