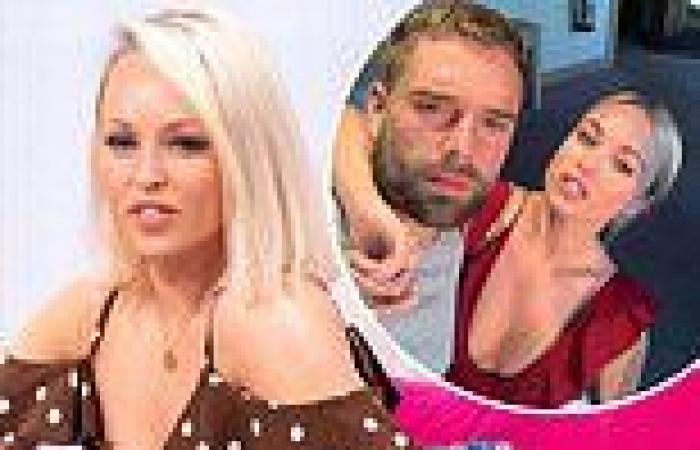 Jorgie Porter has revealed doctors could never explain why she had miscarried quadruplets as she reflected on her devastating pregnancy loss.

The Hollyoaks star, who revealed earlier this month she lost her babies at 14 weeks, said she's felt 'very loved' by her fans who have flooded her with support since she shared her struggles.

Speaking on her Loose Lips podcast with Sharon Carpenter, Jorgie also revealed that she kept her miscarriage a secret for weeks because she 'couldn't find anyone' who had been through the same experience. 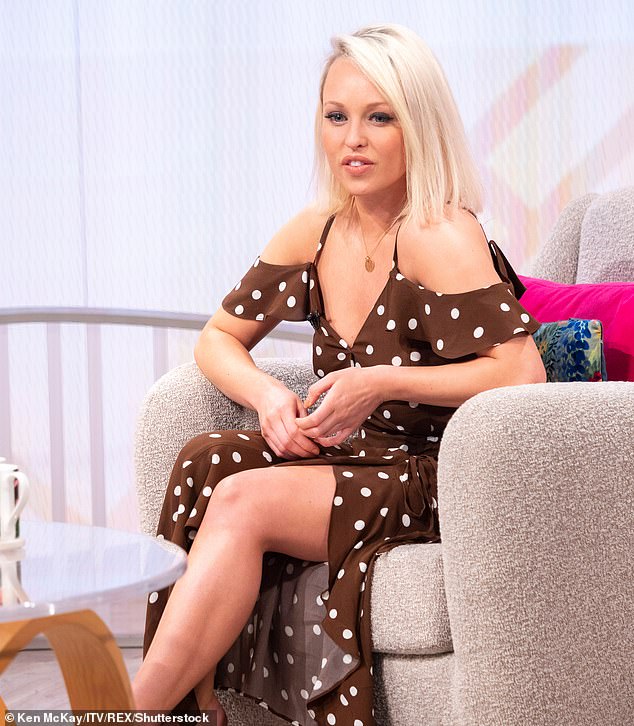 Candid: Jorgie Porter has revealed doctors could never explain why she had miscarried quadruplets as she reflected on her devastating pregnancy loss

Jorgie said: 'Right now I feel very loved by everyone i've had the most amazing response, amazing messages people have been incredible, event on sites whrew you think people wouldn't usually be that nice, I've felt the love.

'I think as well I did it because I'm very open, also we have got a podcast, we open up we tell our truths, we're lucky we get to talk people through their problems and we get to say what we've been throug in their lives and given themadvice... I can't say I'm a therapist or I know the right things, but my experience has been, a journey.

'And I was hiding it as well, I remember at one point saying ''I'm kind of going through something while I was recording the podcast, but I'm not going to say because it's all a bit raw''.' 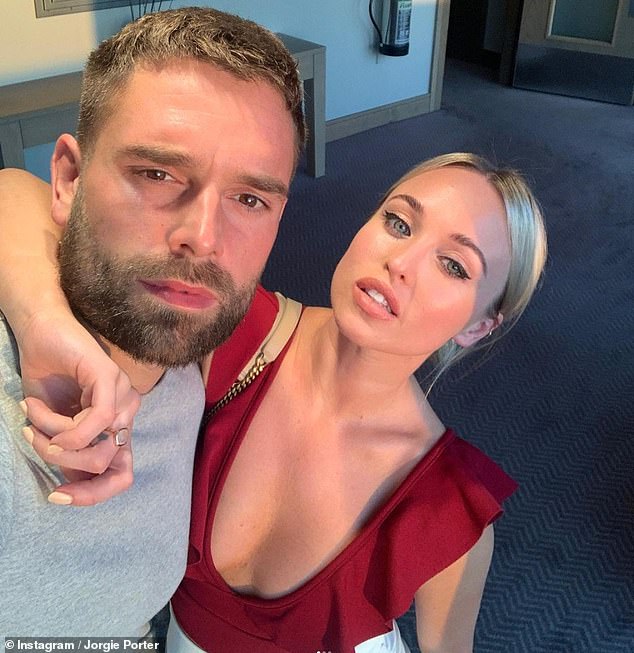 Candid: The Hollyoaks star said she's felt 'very loved' by her fans who have flooded her with support (pictured with her boyfriend Ollie Piotrowski)

Jorgie explained that when she miscarried quadruplets she felt ill-prepared to handle the grief because she feels that miscarriage is still a taboo subject.

She continued: 'Basically, because when you find out you're pregnant first of all, generally in life no one really tells anyone, there's a point, a couple of months, before everyone starts to reveal to other people, and I do understand that because actually nobobdy really tells you about miscarriage.

'It's not taught at schools, I've never known about it in my high school or any upbringing I've had.

'You're finding out about it in magazines and socials. our mind goes through so many different things, so many questions, things like why did it happen, could I have prevented it?'

Jorgie added that even doctors were stunned when they learned she was expecting quadruplets since she and her boyfriend Ollie Piotrowski had fallen pregnant naturally. 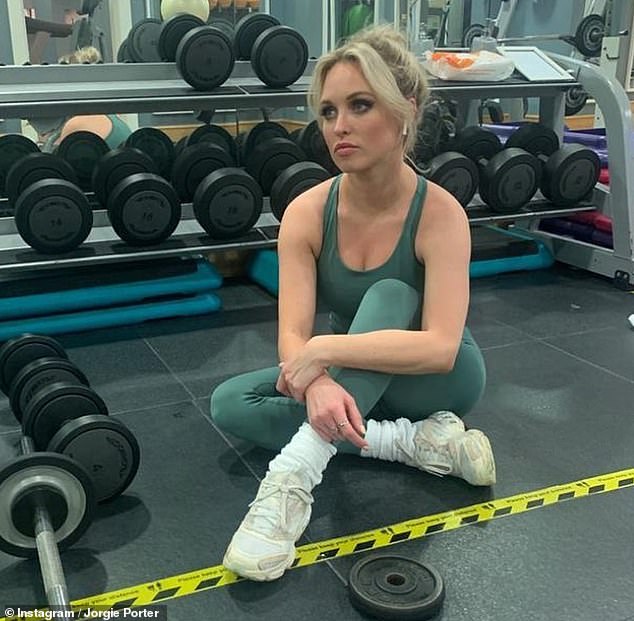 Challenging: Jorgie also revealed that she eventually discovered that a work colleague had been through a similar experience, and both sought comfort from sharing their losses

The actress added that she was never given an explanation behind the loss of her babies, telling her co-host Sharon: 'We were just never taught, we were never taught how to handle emotions, it was never in our mindsets for that to happen.

'I think if you're a young woman if that happens you sort of question it. You still don't know why this happens, we still don't have any understanding, doctors never really tell you why.

'Four for me was the reason why, maybe they couldn't fit 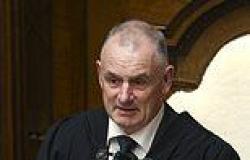 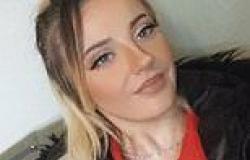 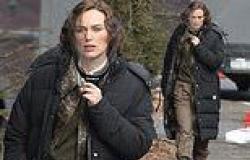 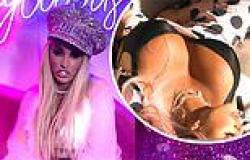 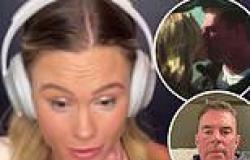